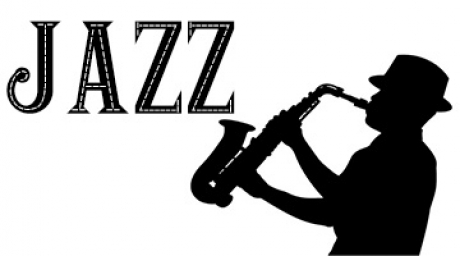 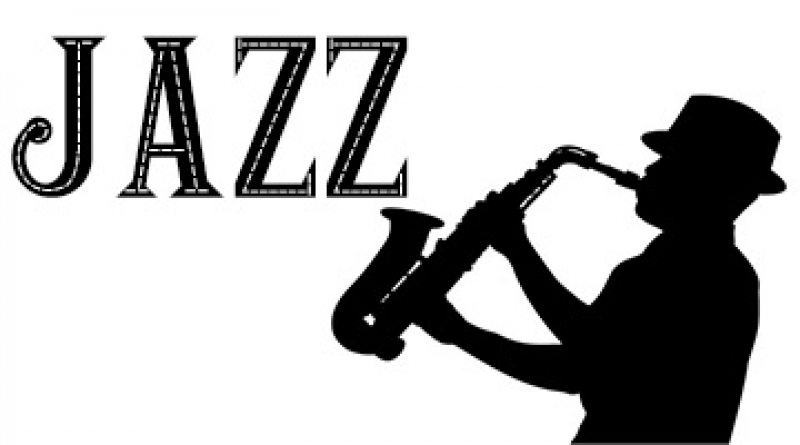 World-renowned jazz and blues performers are part of the line-up of the 9th edition of the Brasov Jazz & Blues Festival that will take place September 2-5.

“This is a special edition of the festival that brings to fruition the concept of a complete music festival. The festival’s bill of plays feature concerts by with internationally acclaimed bands as well as local bands, creative workshops and masterclasses in musical themes, outdoor film screenings, activities for children and families during daytime and a vinyl record fair to take your favorite music home. As befits a festival of this caliber, its music evenings will blend into the night at the jam session concerts,” according to the festival’s organisers.

The events of the festival will take place in Piata Sfantul Ioan (main stage), Piata Brassad’ (the Raiffeisen stage), and also in the Nicolae Titulescu Central Park.

This year’s edition of the Braşov Jazz & Blues Festival will open to the rhythm of Transylvanian blues with a Nightlosers concert. The concert will take place in Piata Brassai, Brasov, on September 2 at 20:00hrs; admission will be free.

The international stage of the festival will open on September 3 by Laura Cox – a “badass Rock’n’Roll lady”, who captivates her audience with her forceful solos and an irresistible voice. Next on stage will be Kirk Fletcher – an artist who has the reputation of a performer not to be missed.

One of the surprises of this edition is the presence in Romania for the first time of a complete artist whose life defies fiction – the British Dana Gillespie, a composer, producer and performer with over 60 albums in her discography. Accompanied by the trio of pianist Joachim Palden, co-founder of the legendary Austrian group Mojo Blues Band, she will perform, for the first time in Romania, on the big stage of the festival on September 4.

The last evening of the festival is dedicated to jazz, and the public is invited to two very special recitals.

The Swedish Isabella Lundgren will also perform for the first time in Romania, on September 5.

Tickets and season tickets for the concerts in Piata Sfantul Ioan are on sale online on www.biletebrasov.ro, and they are available at a discount until August 20.

Brasov Jazz & Blues Festival is organised by the Fanzin Cultural Association and co-financed by the Brasov County Council and the Brasov City Hall, Agerpres informs. 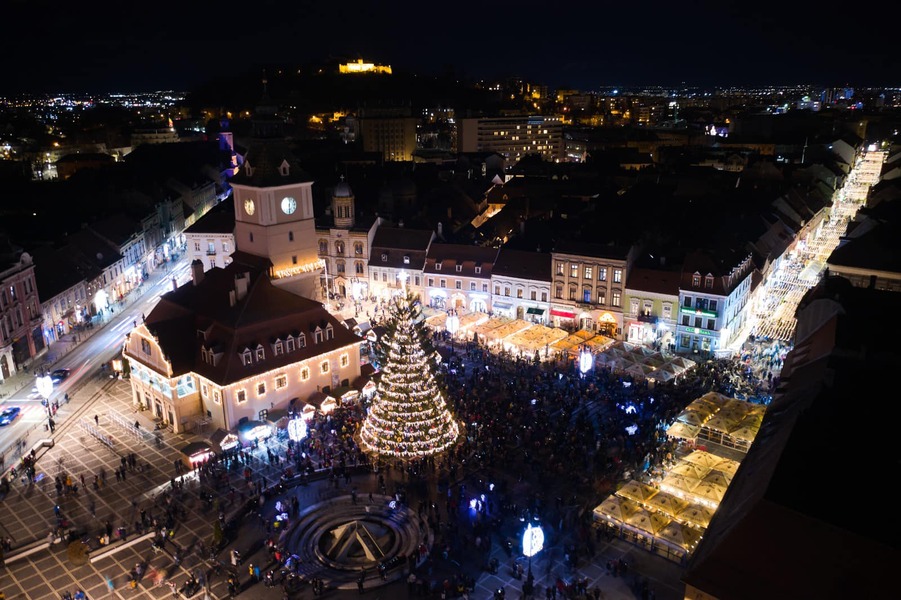 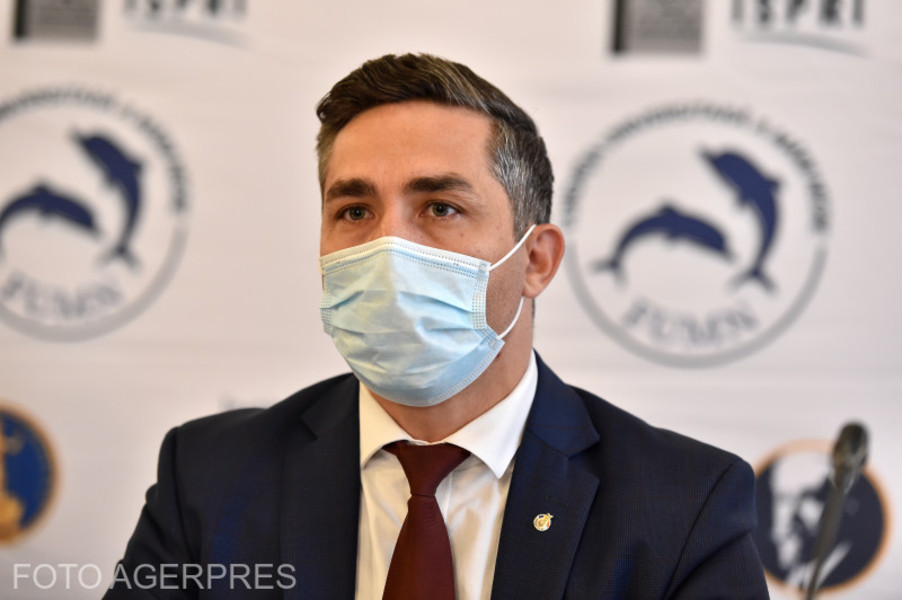