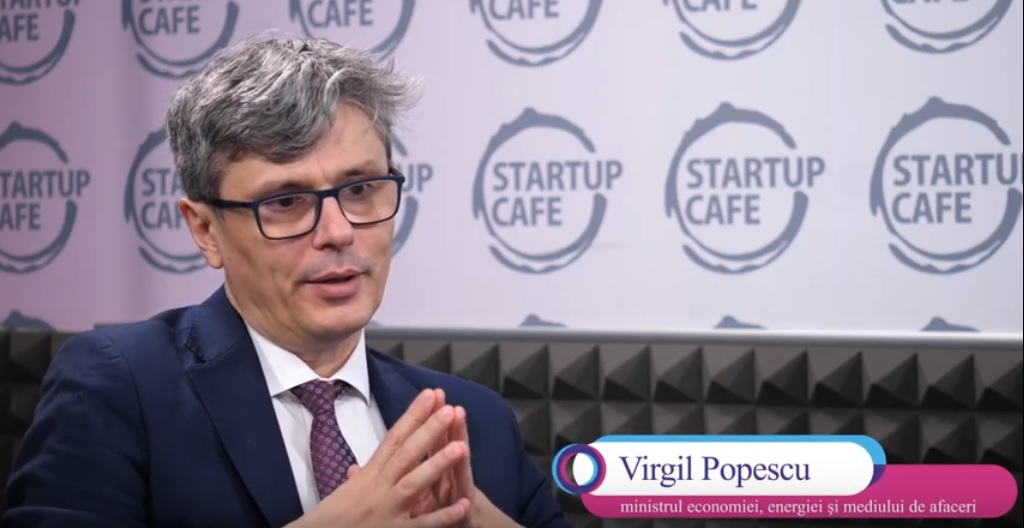 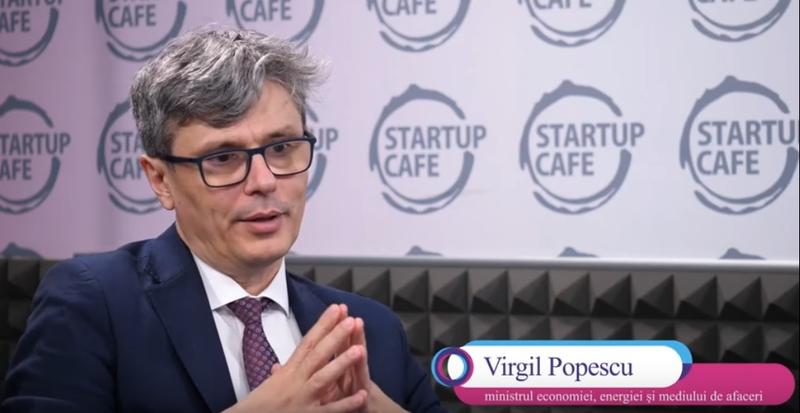 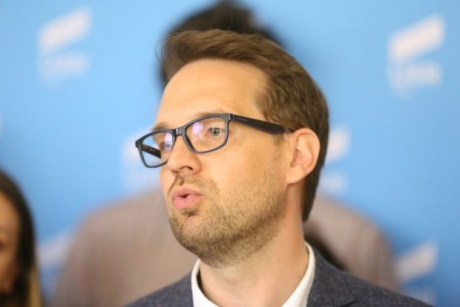 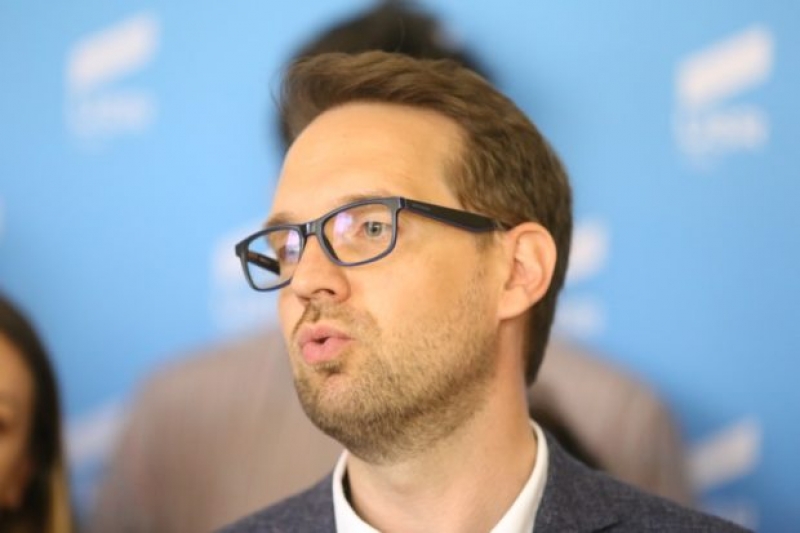 Romania-Schengen/Ylva Johansson: I expect we will have clear path for Romania and Bulgaria into Schengen 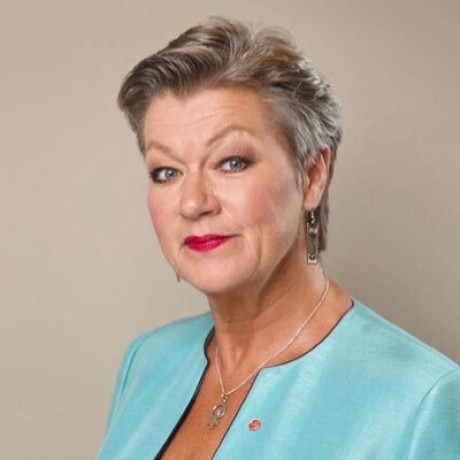 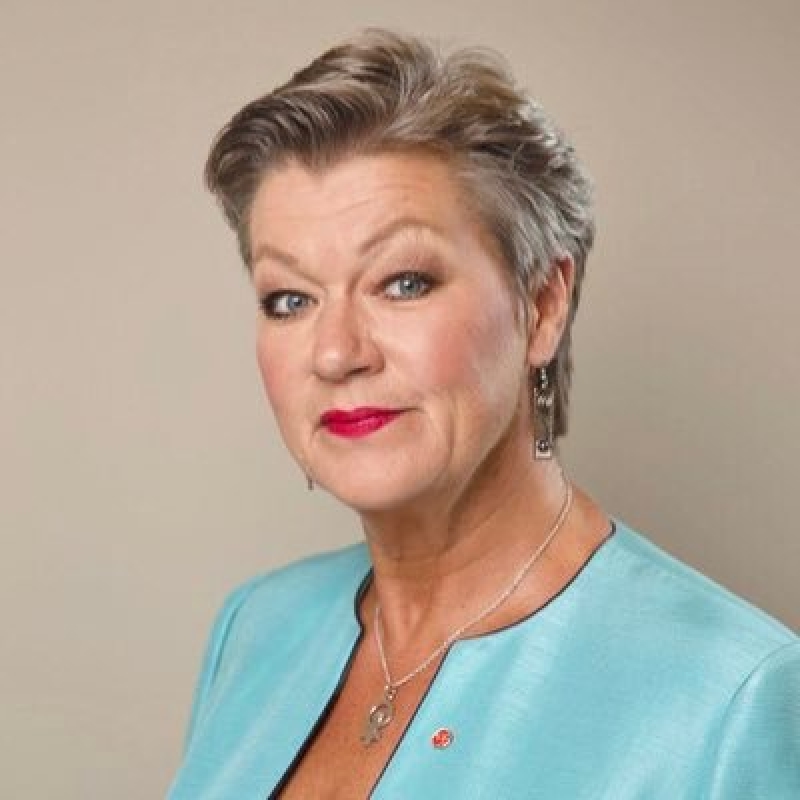 This is for the first time since 2011 we have the opportunity to have a new impulse regarding Romania and Bulgaria and I expect that we will have a clear path for both countries into Schengen, European Commissioner for Home Affairs Ylva Johansson said on Thursday, upon arrival at the Justice and Home Affairs (JHA) Council.

I expect it to be a very dynamic Council with a lot of commitment from the member states and of course it will be interesting how we take this forward. I expect Croatia to have full support and I also hope that we can manage the situation of Romania and Bulgaria, said the high-ranking EU official, told Agerpres.

She said that she is looking forward to the discussions in the JHA Council regarding the accession of Romania and Bulgaria to Schengen, voicing her hope that despite the intense debates, a decision will be made.

Asked if she really expects a positive decision on the accession of Romania and Bulgaria, given that all the signs ahead the JHA Council pointed to the contrary, she said the dynamic is very good and it remains to be seen.

As regards the possibility of an offer for Austria that would prompt this state to support the accession of Romania and Bulgaria, she said that measures were taken to respond to Vienna’s concerns.

Austria is under pressure when it comes to irregular arrivals. That’s one reason why three days ago I presented a new action plan to counter the irregular arrival of migrants via the Western Balkan route. Yesterday [Wednesday – editor’s note], my team, together with officials from Austria, was in Belgrade to step up the measures. We already have more than 500 Frontex personnel on the ground, but we are ready to deploy more. We have more steps that are important not only for Schengen enlargement, but also for the proper management of migration in the EU, she also stated.

Asked by the Romanian press if she sees a solution in decoupling Romania’s and Bulgaria’s accession to Schengen, Ylva Johansson did not clearly reject this option.

Romania-Schengen/Ylva Johansson: I expect we will have clear path for Romania and Bulgaria into Schengen