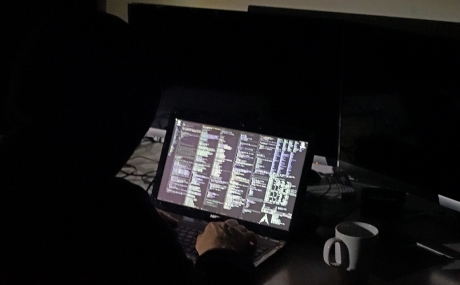 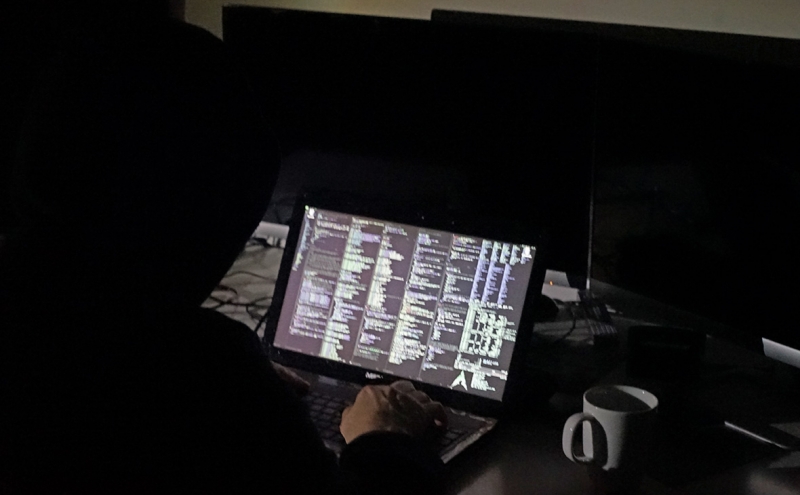 The video game industry in Romania reported a turnover of 218 million dollars, in 2020, an increase of 19.1 pct over last year, shows the data of the annual study done by the Romanian Game Developers Association (RGDA), consulted by AGERPRES.

According to the report, throughout 2020 and in the first part of this year, the local industry did not feel the effects of the health crisis, but enjoyed a considerable interest from developers abroad. Thus, the GreenHorse Games studios were acquired by Miniclip, Whyttest was acquired by the Testronic group, and AMC Romania by Keywords Studios, Agerpres informs.

Two of ten studios (20 pct) are conducting their activity in small cities in the country, such as: Botosani, Targu Mures, Alexandria, Braila, Arad or Turda.

The RGDA reveals the fact that 68 pct of the total studios locally are video game developers (original or licensed intellectual property), while 7.5 pct identify as part-time service suppliers and developers, 13.2 pct are service suppliers, 7 pct are publishers and only three companies create instruments for game infrastructures for games.

At the same time, 53 pct of the Romanian companies, specialized in video game companies, have accessed or intend to access external financing while developing products.

The RGDA research was announced first at Dev.Play, the game developer conference in Romania and Eastern Europe, which took place online on October 25 and 26.

Dev.Play has organized a ten hour marathon during which video game passionates and up-and-coming developers could watch sequences and gameplay from 20 independent games developed in the 2020-2021 period. The event was followed by 300,000 unique visitors, on several channels, such as Steam, Twitch, Youtube and Pine, the conference organizers announce.

The Romanian Game Developers Association is a non-profit organization which proposes to support and promote Romanian video game developers. 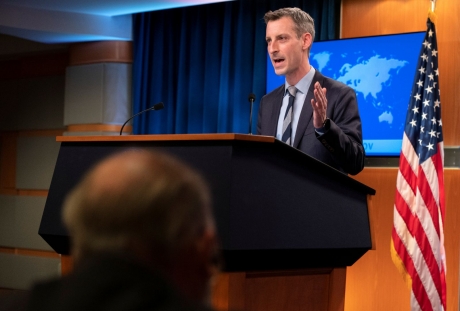 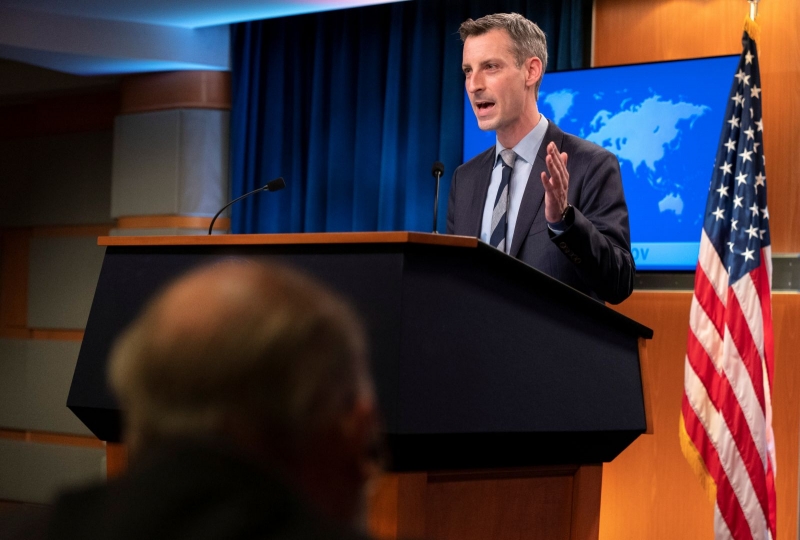 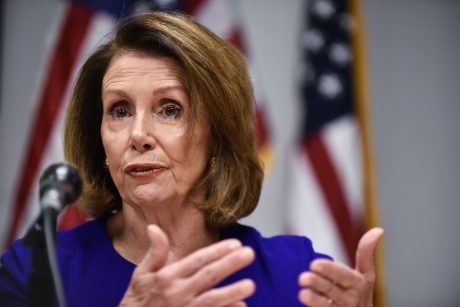 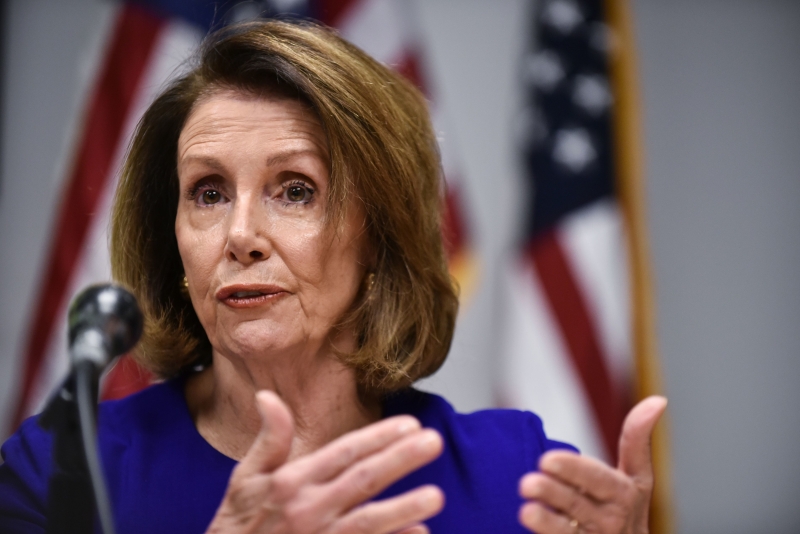