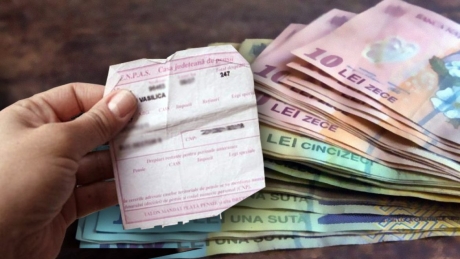 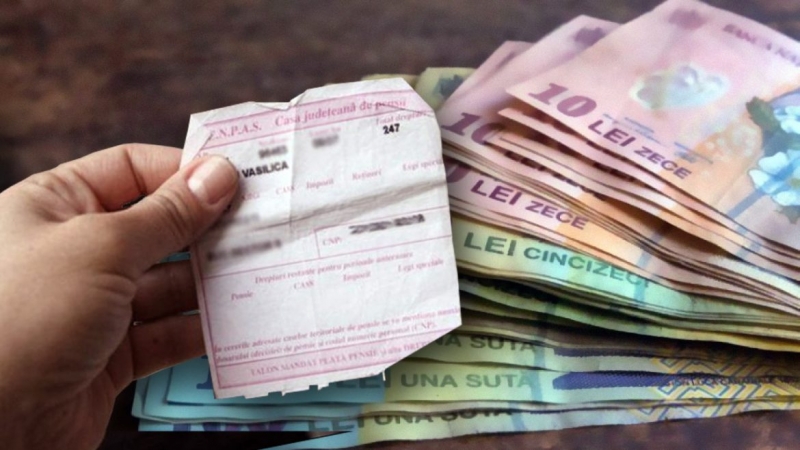 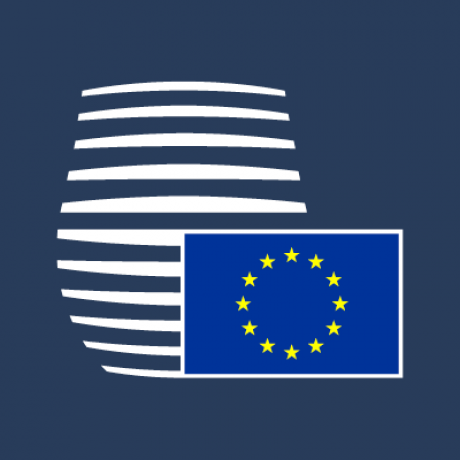 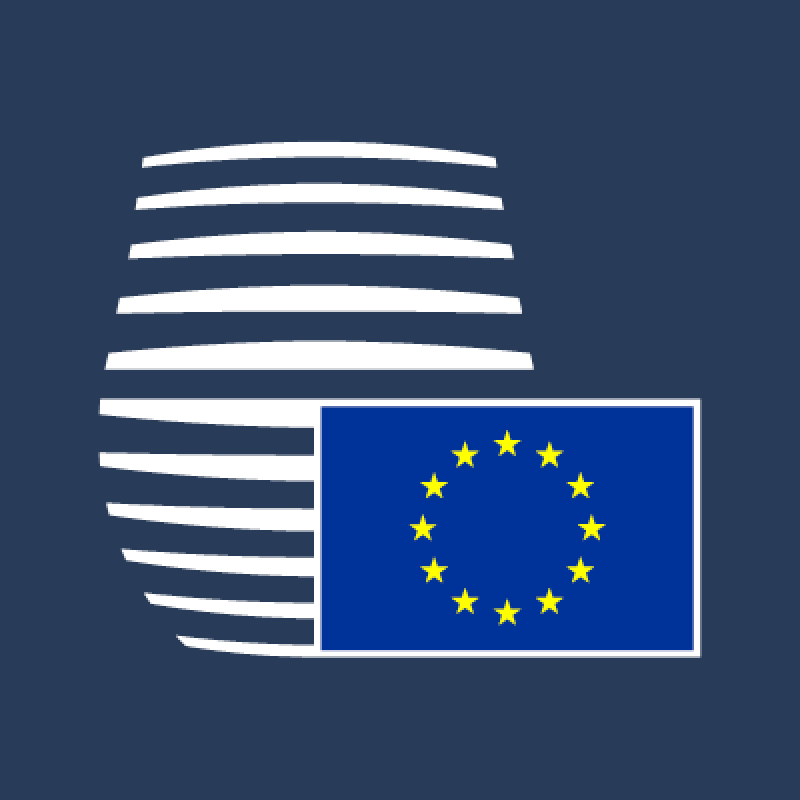 HOUSES WITH MEMORIES: House of Burchi Zmeu, epoch scent in the middle of Iasi 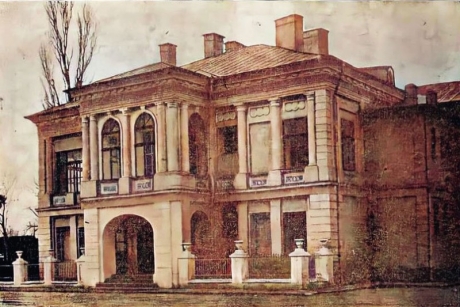 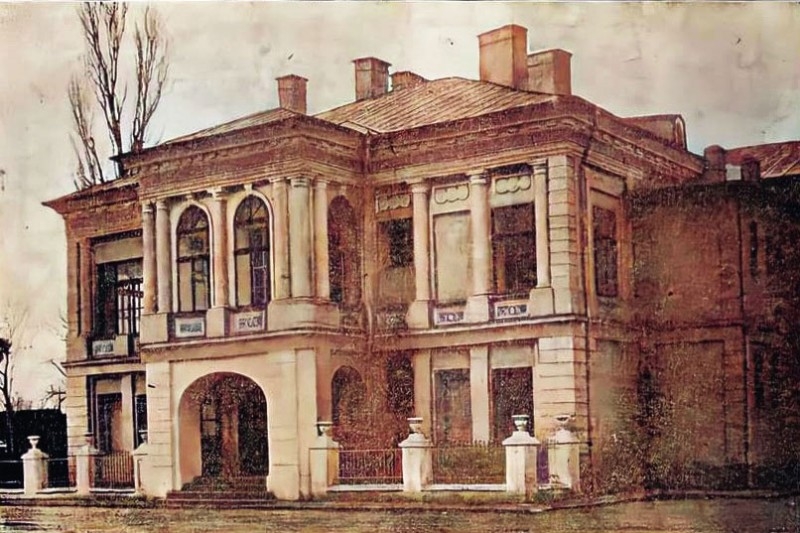 Being erected at the beginning of the 19th century, around 1808, in the middle of the old city, the long of the time the house of the governor of the Ruler’s Council, in charge of supervising the Court, conducting the internal affairs of the country, also having judicial duties (vornic) Ilie Burchi, nicknamed Zmau, located on Zmeu Street no. 3 in the Fair of Iasi (Targul Iesilor), it had a significant importance in the local and national history.

„It was a boyar’s house of the boyar Burchi Zmeu. The property also included the Zlataust church. There is buried Burchi Zmeu’s family, but few people know that there is also the tomb of Barbu Lautaru. The building is located in the most important area of Iasi, which I call zero area against territorial annexation. Why? In the Beilic Square were the houses where the Ottoman Porte envoys came. Also here they lured the ruler Dimitrie III Ghica to decapitate him, because he was the first to oppose the annexation of the territories in northern Bukovina. What we are doing now is trying to bring the public to this area through the Regina Maria Municipal Museum, which was founded in this building, but also through the actions and activities we organize,” declared, for AGERPRES, Dr. Aurica Ichim, the manager of the Regina Maria Municipal Museum.

Naturally, like any boyar house from those times Burchi Zmeu’s house had its guests.

„He had a daughter that he wanted to see married and here they were organising balls, meetings. This was the atmosphere of the boyar houses in Iasi, an atmosphere that kind of disappeared. Many houses from the nineteenth century, which had a salon, received over time another appearance, another destination, and that scent of epoch disappeared. We want to bring it back through this museum. Iasi has its linden scent during this period. We, as a museum, have a duty to maintain this perfume, a fragrance of history, of beautiful encounters – whether they were meetings, whether they were balls, whether they were name days, whether they were receptions of certain personalities. In the salon, apart from what the music meant, the poetry, it was also discussed politics, it was also discussed what was happening in the city. People were careful to share certain information as well. There were also a lot of political things that were discussed in the salons,” explained historian Aurica Ichim.

The manager of the Municipal Museum also says that this atmosphere of the salons showed what was the rank of each of the boyars of Iasi, Agerpres.ro informs.

„If there were yellow candles or the cutlery that didn’t have a monogram were put on that meant it wasn’t such a special event, it was a simpler event. But by the time the boyar gave a party with impressive names, everyone was getting ready. The hosts took out the cutlery with monogram, put white candles everywhere, silver candlesticks or gilded candlesticks. Not to mention the women that made new costumes especially for this meeting. So did the gentlemen. That was the atmosphere of those times. For some it seems like a fairy tale atmosphere, but before it was a fairy tale it was also a reality. Burchi Zmeu House still has today this beautiful salon that we tried to introduce into the atmosphere of the 19th century with furniture and pieces that suggest musical auditions, with flowers, paintings that take us into that atmosphere at the end of the 19th century, of the old Iasi,” revealed Aurica Ichim.

After Burchi Zmeu’s house passed into the property of the descendants between 1911 and 1918, it was converted into a sanatorium. A special moment, says the historian Aurica Ichim, was when in 1919 the house was bought by Olga Sturdza, confidant of Queen Maria, great philanthropist and protector of the fate afflicted. Olga Sturdza bought the building in 1919 for the War Orphans Society.

Throughout its existence, the building has been of significant importance to local history. For a period, between 1880 and 1893, the house of the boyar Burchi Zmeu becomes the headquarters of the State Archives, and in 1920, in an area of the house, it is established the headquarters of the Second Brigade of Gendarmes Iasi. Then, it was the period when a new building body was added. Here has been a home for the deaf and dumb since 1934. On the ground floor there were the boys, upstairs the girls.

„Also here during the communist period, many families stayed. Keep in mind that today someone comes and remembers how they lived in certain rooms in the house. They come and they say, ‘Look, that’s where we stayed. That’s where I was keeping the wood.’ Then here was Miorita, there was also the Builder Cooperative. These are the destinies that the house had before,” the historian said.

Once with December 1989 and the fall of the communist bloc, Burchi Zmeu’s house passes into a kind of oblivion and even enters into a collapse. In the period 2012-2015, the City Hall of Iasi municipality decides to reconsolidate and restore the house of Burchi Zmeu in order to turn it into a symbolic building for the culture and history of the city. Since 2018 Burchi Zmeu house is classified historical monument and becomes the headquarters of the Regina Maria Municipal Museum. Thus, the tradition of a museum of the city was resumed, which was abandoned in the inter-war period.

”The first municipal museum was established in 1920 by Gheorghe Ghibanescu in the courtyard of the Golia monastery. It functioned for 10 years. So, the current Regina Maria Municipal Museum is the continuation of the first museum. We started from scratch with the heritage, that is, from scratch pieces, and now, three years after opening, we have managed to reach over 3,000 items. We tried with the support of Mrs. Ivona Arama and other researchers certified by the Ministry of Culture to record only what is valuable, including a few pieces of treasure. We found understanding in people who came and made donations, but it is very important for a museum to be supported by the authorizing officer, namely the City Hall of Iasi Municipality, who helped us with funds to purchase pieces that would integrate into the theme of the museum,” said Aurica Ichim.

The historian draws attention to the fact that Iasi has not reached economic development and is not a cosmopolitan center only through its citizens, but also with the help of its ethnic communities.

„We present here the Jews, the Greeks, the Lipovan Russians, the Roma, the Armenians. But every ethnic community presented comes with its history. And then we present the Greeks with their civilization, with a beautiful ship, an amphora, the Armenians with the Armenian Church, all in nineteenth century costumes, the Lipovan Russians with their church on the bank of Bahlui, and the Jews. They had a special role in the economic and cultural development of Iasi,” explained Aurica Ichim.

The most appreciated place in the entire museum is the salon, the place where young people could show off their good education, idylls blossomed, marriages were inked, balls were organised and concerts were held. Other times the salon was the place of political debate. With the help of stamps, furniture and decorative art objects, the atmosphere of the nineteenth century salon is suggested.

Also at the Municipal Museum is presented another ward, this time a hospital ward from 1917.

„It is a room dedicated to present the activity of the Red Cross, a room in which Olga Sturdza, Maria Moruzzi – the one who founded the Red Cross in Romania, are presented alongside Queen Maria as sisters of charity and deal with the fate of the wounded. The Queen walked the streets of Iasi, caressed the children, stopped and talked to the poor. These were hard times, harsh times. It was famine, it was cold, it was typhus. At one point she was asked why when she walked into a salon she didn’t put her glove on her hand. And she very nicely replied: ‘How could I encourage a soldier to go further, to go to the front, to relieve the pain he has if I stretch out a hand in a glove.’ We also have an image in which (writer Mihail) Sadoveanu is in the middle of the wounded soldiers. We also have a photo with (George) Enescu, who with his violin, as we know very well, was going and holding concerts through hospitals. All this to relieve pain and to increase this feeling of love for this land of ours and for the country,” Aurica Ichim said.

At the Municipal Museum is presented very well and a different history of Iasi, which means Iasi and its taverns.

„The taverns of Iasi were the places where all social categories met. Those who did politics, politicians, journalists, and students too. But especially we try to capture those places where the great writers and poets of the time met. We try to introduce these inns, restaurants and cafes. There are a few pieces that you realize what they used to be right after you get in. We are cautious, but it’s so nice to talk about the inns of Iasi. There are so many beautiful places that Iasi has had. Some of them we do not have anymore, some have been demolished,” recalled Aurica Ichim.

Those who want to know the old history of Iasi are attracted by a layout of the city from 1859, with its narrow streets from back then.

„There are many who are impressed by this old layout of the city. They look and try to identify buildings, streets, places. We also included in this layout houses and churches from those times. The current street map is also presented. Iasi had to develop its streets, to widen them. Many of the European capitals solved this problem in 1800. They knew how to cut their big boulevards. Well, that didn’t happen to us. That is why even today we are like the victims of that moment in which we did not know how to cut great boulevards and to keep our streets full of perfume and history, with the boyar houses,” Aurica Ichim concludes.

HOUSES WITH MEMORIES: House of Burchi Zmeu, epoch scent in the middle of Iasi