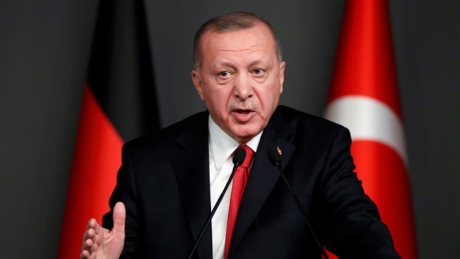 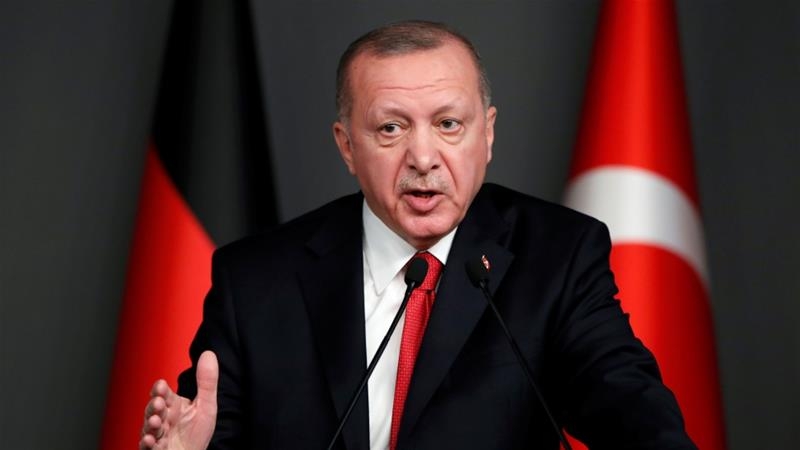 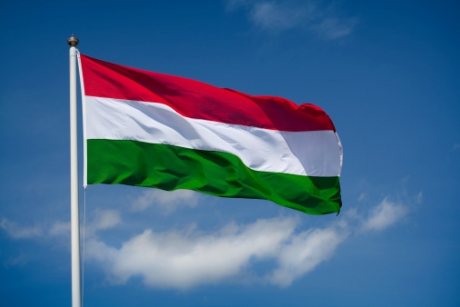 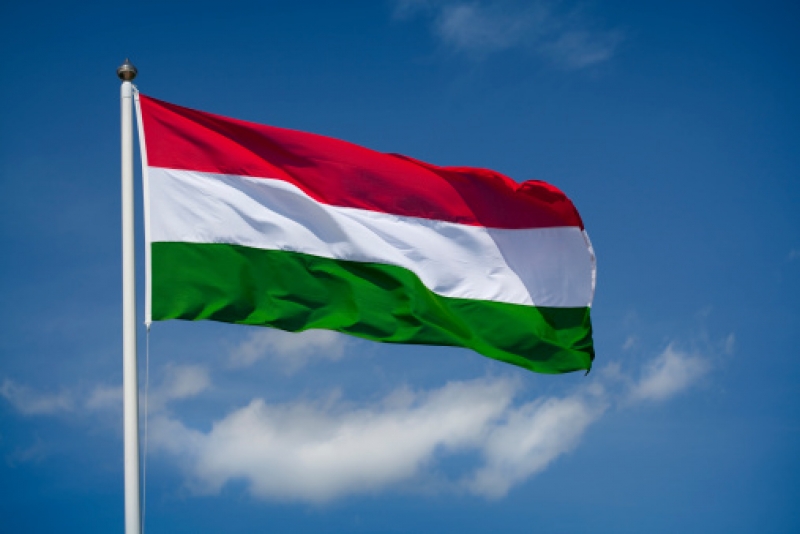 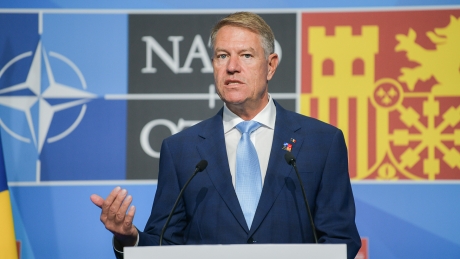 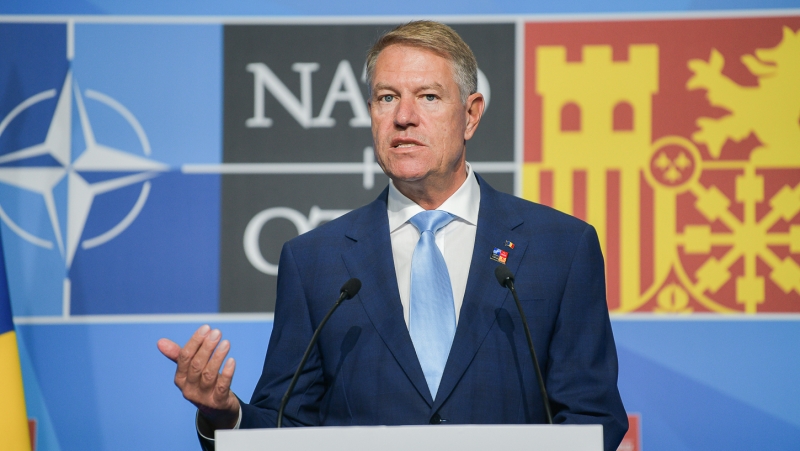 President Klaus Iohannis said on Wednesday that Romania has „very concrete” expectations of the NATO Summit, indicating a significant consolidation of the Eastern Flank, an increase in the number of allied soldiers, the designation of the Black Sea as an area of strategic interest, Russia to be considered a significant threat to the Alliance, and the battle groups to be raised to brigades.

„NATO is the guarantee of our security, and in these difficult times, when Russia attacked our neighbor Ukraine, we realize how important the NATO umbrella is for our security, for the security of every Romanian. This Summit has been described by some as historic and I think they are right. In fact, the summit began last night. There were informal meetings, there was a formal reception at the King of Spain, but the discussions were already focused there. The atmosphere, in my opinion, is a positive one, a good one, although the security situation and the economic situation are not great,” said the president, ahead of the NATO Summit.

Iohannis said that Romania supports the „open doors” policy, pointing out that Tuesday night’s talks were aimed at accepting Sweden and Finland into the North Atlantic Alliance.

President Klaus Iohannis is attending the NATO Summit in Madrid on Wednesday and Thursday. On Tuesday, the head of state attended a gala dinner hosted by King Philip VI and Queen Letizia in honor of the heads of state and government attending the Alliance Summit.