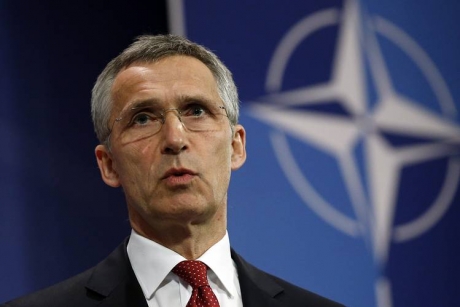 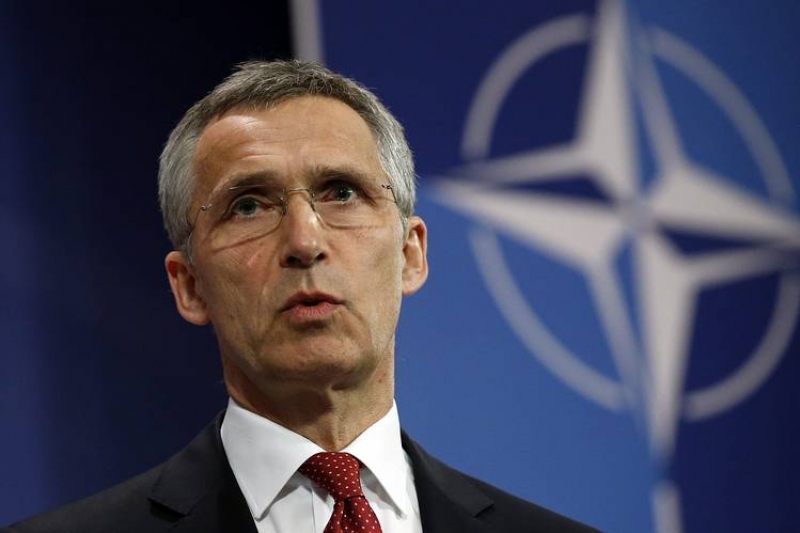 Secretary General of the North Atlantic Alliance Jens Stoltenberg thanked Romania, during the meeting with Prime Minister Nicolae Ciuca, for hosting the NATO Ministerial meeting and for the contribution to the policies and missions of the Alliance, as well as for the increase in the budget allotted to Defense, starting from 2023, to 2.5% of the GDP, the Government informs on Monday, told Agerpres.

Prime Minister Nicolae Ciuca welcomed at the Victoria Governmental Palace NATO Secretary General Jens Stoltenberg, who is paying a visit to Bucharest on the occasion of the meeting of Foreign Affairs ministers from the North Atlantic Alliance countries.

The meeting of foreign ministers from NATO member states takes place in a context consecrating Romania’s role as a NATO ally on the Eastern Flank and the ability to implement the Alliance’s policies, especially the transformations decided at the Madrid Summit, adopted after the Russian military aggression in Ukraine, the Government says in a post on its official Facebook page.

In this context, the head of the Executive from Bucharest appreciated the measures taken in time by the North Atlantic Alliance for the collective defence of the Eastern Flank, including the strengthening of allied defence and deterrence in Romania, the pre-positioning of capabilities on the ground, the exercises and the strengthening of the allied presence.

In this regard, the Prime Minister of Romania mentioned the deployment of the US 101st Airborne Division – famous for the landing in Normandy and returning for the first time in an operational position -, the support given by France as a framework nation, as well as by Belgium and the Netherlands for the Battle Group that can be raised to a brigade level, if necessary, informs the Government.

In his turn, according to the quoted source, Secretary General Jens Stoltenberg emphasised that NATO has reached 300,000 reaction force people with a high degree of training that can be deployed at different times, the doubling of the number of Battle Groups at battalion level, with the possibility of growing to brigade level, and doubling the number of pre-positioned equipment in the region.

During the meeting, the two high officials stressed the importance of the support for Ukraine, especially during winter, including through the Comprehensive Assistance Package for Ukraine, a NATO project to which Romania will supplement its contribution, the Executive also shows. 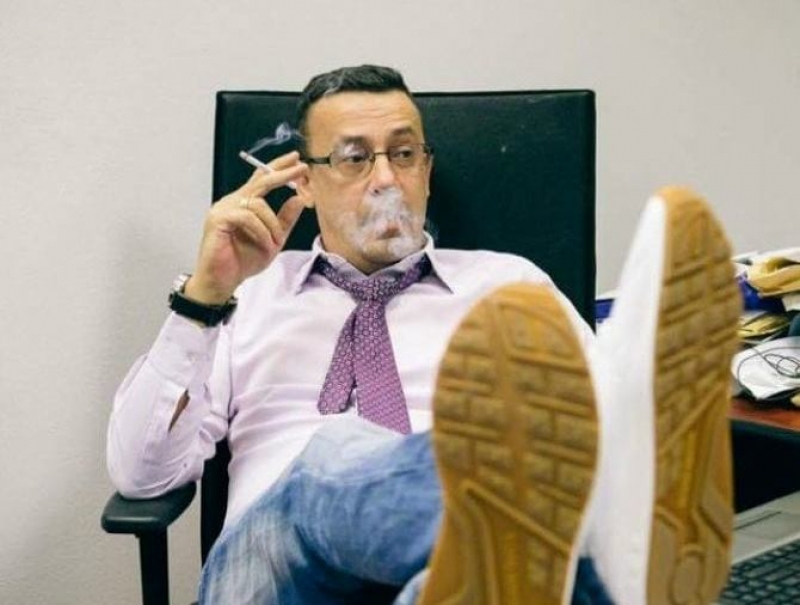