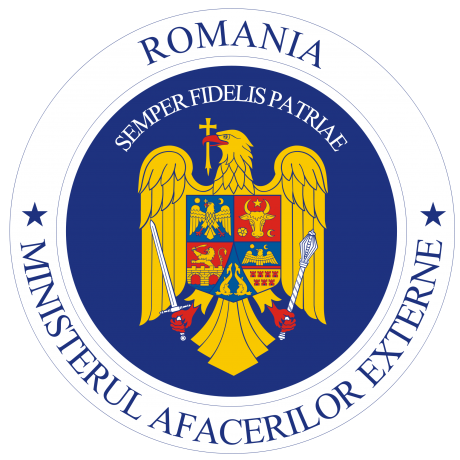 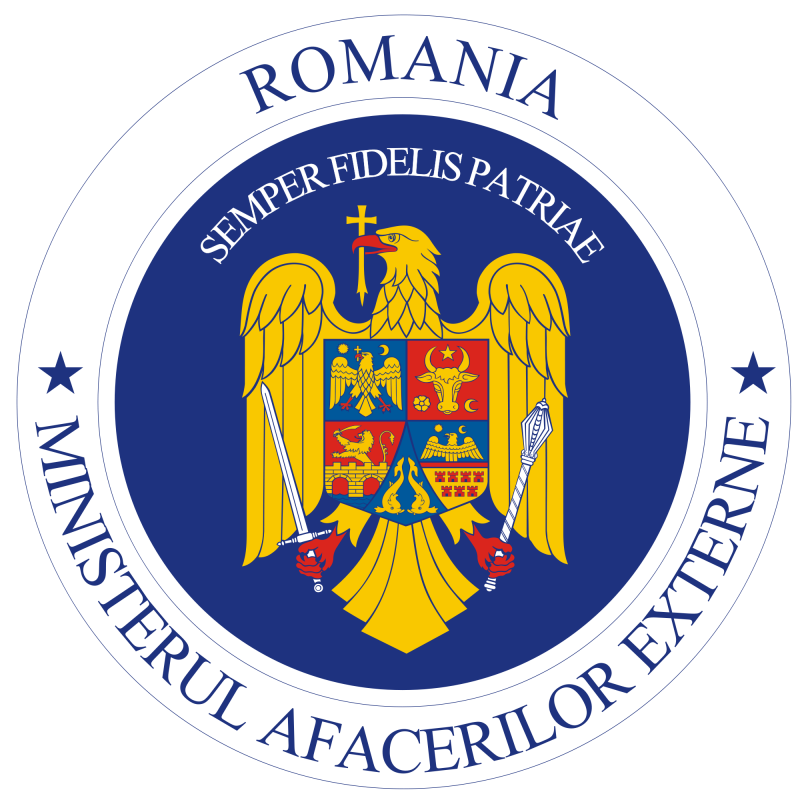 The Ministry of Foreign Affairs (MAE) informs that the Romanian citizen, confirmed with the novel coronavirus in Greece, arrived in Crete on July 1 (and not July 2, as initially communicated by the same Greek authorities), by a direct charter flight on the route Bucharest – Heraklion.

„Following the clarifications sent regarding the case of the Romanian tourist confirmed positive for COVID-19 infection in Greece – Crete Island, the MAE states that, following the request of the Romanian Embassy in Athens to clarify the circumstances of the case, the Greek authorities informed that the Romanian citizen arrived in Crete on July 1 (and not July 2, as originally communicated by the same Greek authorities), by a direct charter flight on the route Bucharest – Heraklion. Also, according to the information provided by the Greek authorities, the Romanian citizen has already been transferred to the specially designated hotel unit where he will carry out his quarantine with a family member. The condition of the infected person is good, as he benefits from medical monitoring”, the MAE informs on Sunday.

According to the quoted source, the representatives of the Romanian Embassy in Athens are in dialogue with the two Romanian citizens, being prepared to provide consular assistance, if the situation requires it, according to legal competences and with strict observance of the measures adopted by the authorities of the state of residency in the context of COVID-19 pandemic.

The MAE recalls that it has provided and is transmitting the relevant information in this case in strict accordance with the elements communicated in turn by the Greek authorities.

In this context, the Ministry of Foreign Affairs shows that Romanian citizens can request consular assistance at the telephone numbers of the Romanian Embassy in Athens – 00302106774035 and the Consulate General of Romania in Thessaloniki – 00302310340088, the calls being redirected to the Romanian Citizen Contact Center and taken over by Call Center operators, on a permanent basis.

Also, the Romanian citizens, who are facing a difficult, special situation, with an emergency character, have at their disposal the emergency telephone number of the Romanian diplomatic mission in the Hellenic Republic – 00306978996222 and of the Consulate General of Romania in Thessaloniki – 00306946049076. 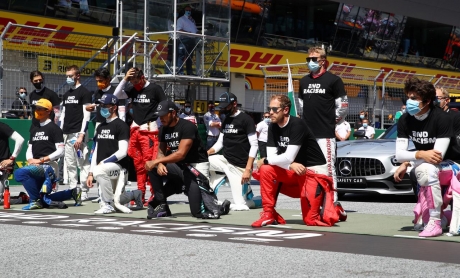 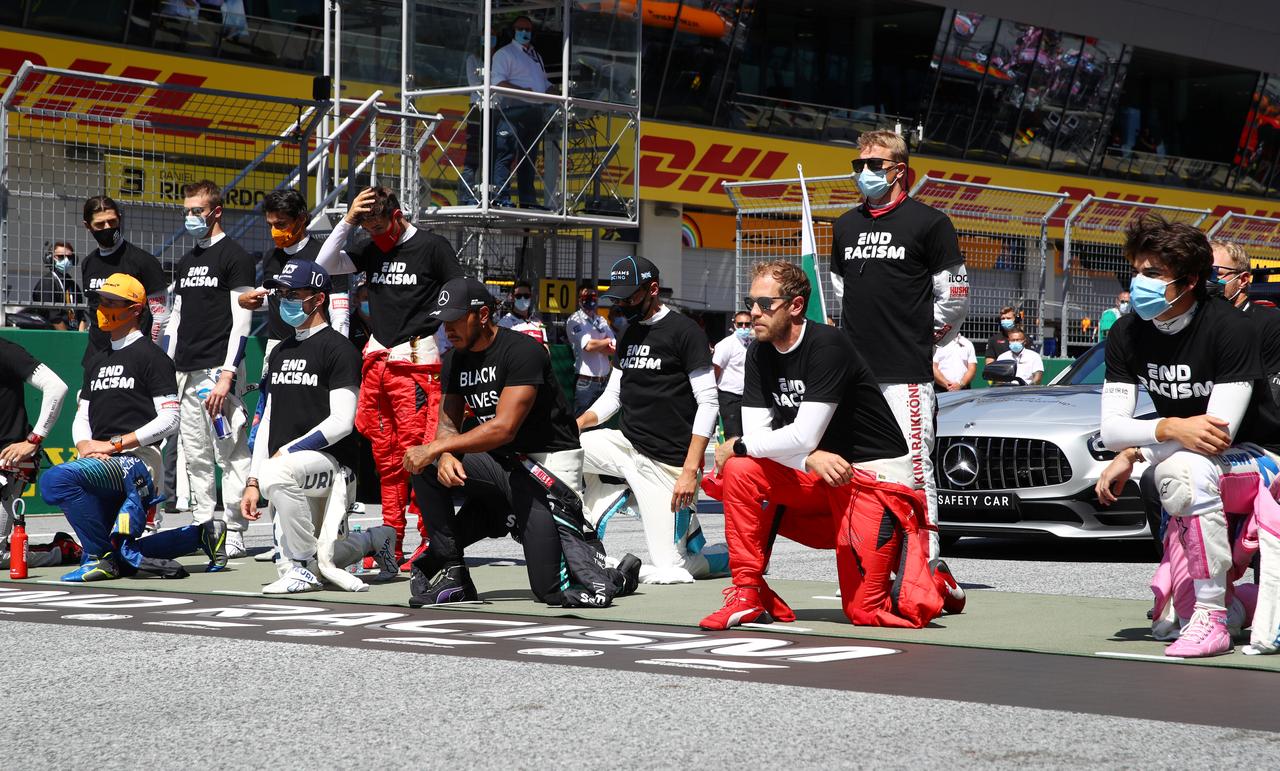