The Romanian firefighters who took off for Greece have the mission to protect three localities in the Attica area, the Emergency Situations’ General Inspectorate (IGSU) informs on Sunday, in a release.

“The rescuers will act to limit the flames so that the spread of fires does not endanger communities. The intervention device will consist of eight forest fire extinguishing cars, four tanks and a 4×4 utv utility vehicle. At the same time, six rescuers from the Special Intervention Unit in Emergency Situations will have the mission to ensure the supply of the trucks with water, as well as the creation of lanes to limit the spread of fires, with the help of chainsaws,” the IGSU press release reads.

According to the source, an important role is played by the supervision and monitoring of fire outbreaks in the air, with the help of a drone. This way of working facilitates decisions made in real time, in order to protect both intervention teams and to follow the front of the flames.

Moreover, a permanent connection is maintained with the Greek delegated officer in assisting and carrying out the entire mission in charge of the Romanian rescuers.

“Given the high temperatures and working conditions, in order to avoid overworking the staff, the shift change is planned to be done at six hours,” IGSU release adds.

The 142 Romanian firefighters who were sent to Greece touched down at their destination on Saturday, the rescue base for the Romanian firemen being established north of Athens, in the Elefsina area. 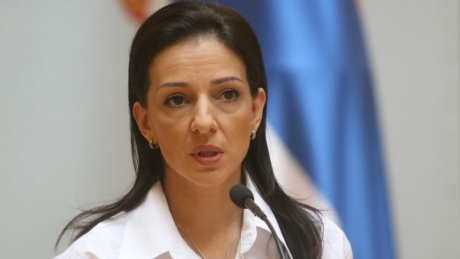 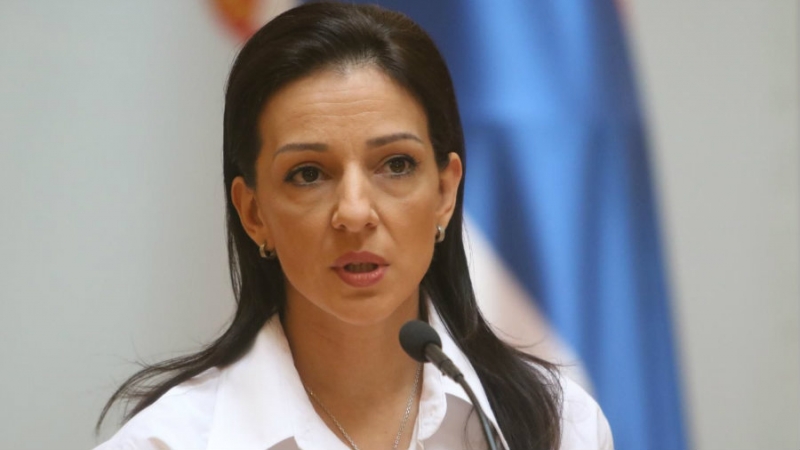 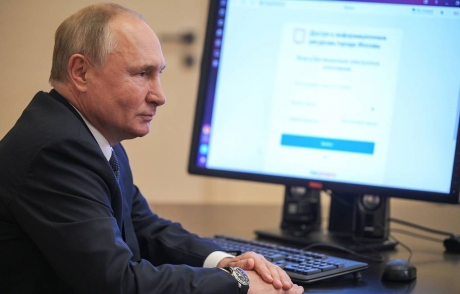 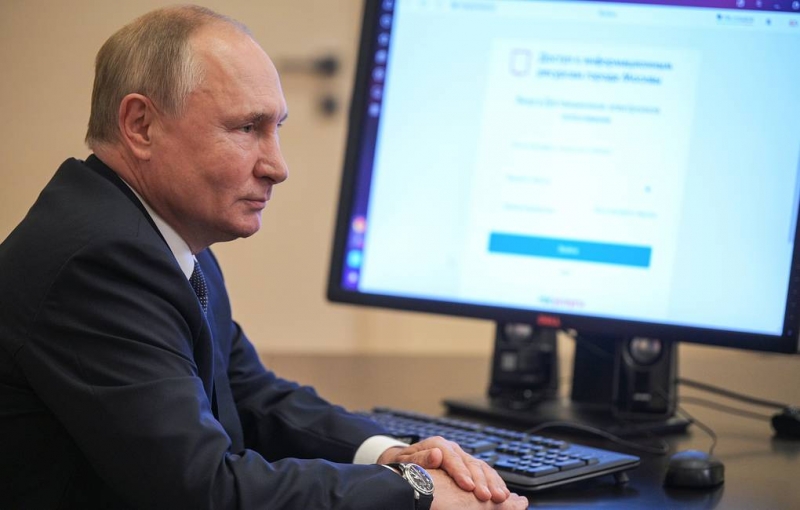