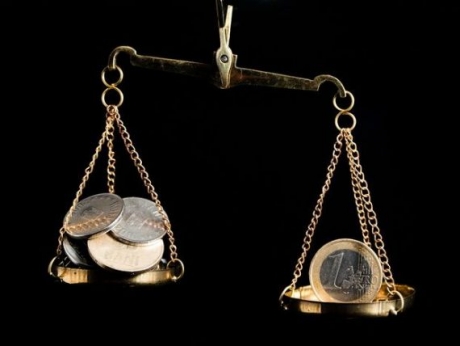 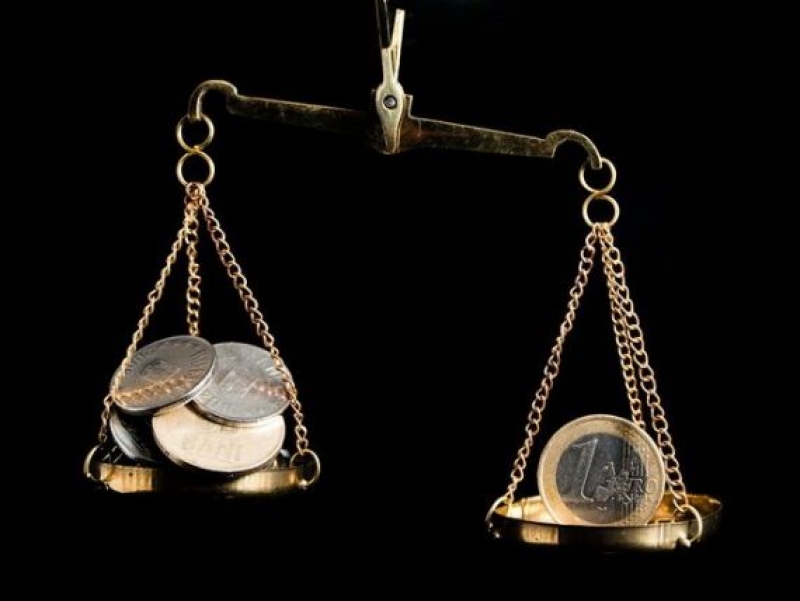 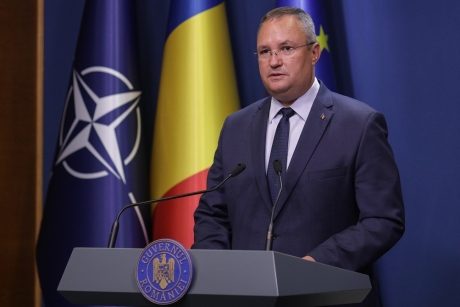 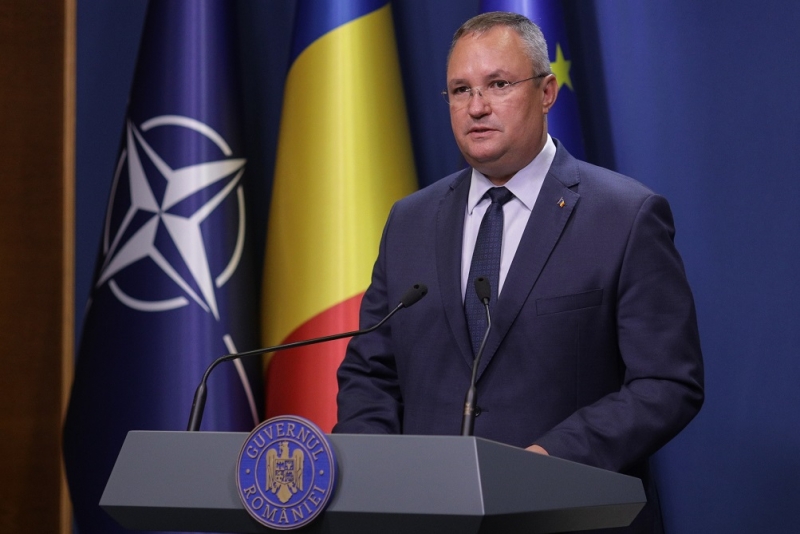 Prime Minister Nicolae Ciuca sent a message on Monday on the death of academician Vasile Tarateanu, in which he highlighted the activity through which the academician „embodied the ideals of Romanians from Bucovina.”

„I have ruefully learned about the passing of academician Vasile Tarateanu, a prominent representative of the Romanian community in northern Bucovina. A writer, journalist, honorary member of the Romanian Academy, chairman of the Eudoxiu Hurmuzachi Romanian Cultural Centre in Chernivtsi, Vasile Tarateanu embodied the ideals of Romanians in Bucovina, keeping the Romanian language, literature and culture alive since the Soviet period and in all these years after the independence of Ukraine. I am standing with the Romanian NGOs and all the Romanians who have read, loved and appreciated him. Sincere condolences to the family. May God rest him in peace!” Ciuca said in a Romanian government’s Facebook post. AGERPRES 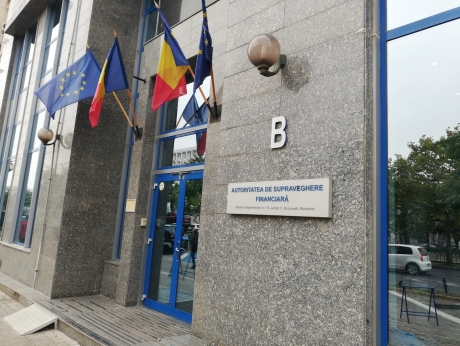 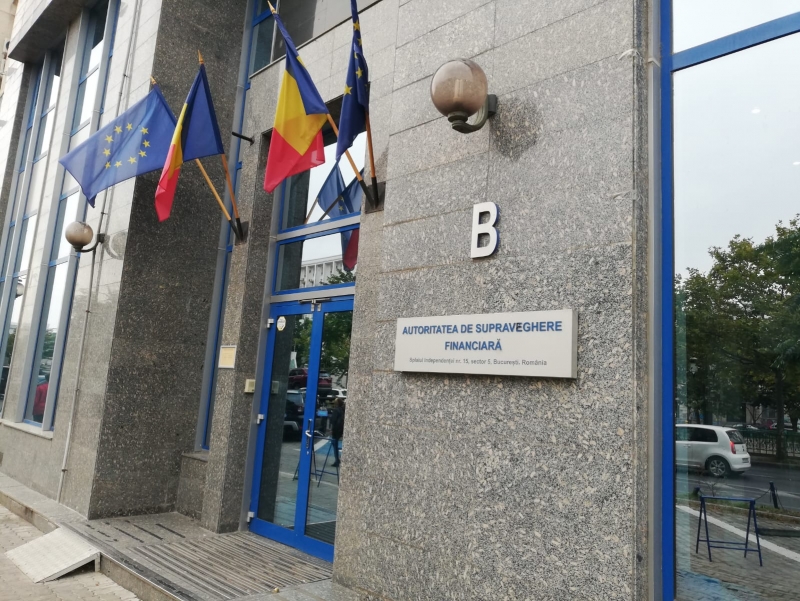 After H1 2022, Romania’s market for the RCA motor third-party liability insurance confirms having managed to overcome the effects of the City Insurance SA, a former leading RCA insurer, having left the market, according to data with the Financial Oversight Authority (ASF).

„The efficiency of the unprecedented measures taken by the Financial Oversight Authority (ASF), both in terms of legislation and in terms of control and oversight, is confirmed by the preliminary data reported by insurance companies for the first six months of 2022,” according to ASF.

Market concentration, they say, although still high, reached the lowest level in the last eight years.

„After having grown substantially after the exit of City Insurance SA, in the second quarter of this year Euroins, the current leader of the RCA market, returned to the level of the similar period of 2021 in terms of market share, dropping to 31.8%, in June 2022, from 36% in late March 2022.”

Correlated with the developments in other companies authorised to sell RCA, the dynamics of the market share of the largest players suggests that the insurance deficit created by the exit of City Insurance SA was covered in a balanced way by the entire market, without the appearance of distortions that would up to alarming levels the market share of a single player.

Moreover, that can also be seen from the report on payments made by the eight active players in H1 2022.

„Euroins has a share of over 50% in the gross claim payments. Euroins’ behaviour is also the result of the actions of the Financial Oversight Authority (ASF), which was active through permanent oversight and control, sometimes resulting in levying penalties,” says ASF.

The ranking of the first three players, based on Gross Written Premiums (GWP), is rounded up by Groupama, with a market share of almost 21%, and Allianz Tiriac with almost 19%, with the two companies performing almost flatly in the second quarter of 2022.

„With the exception of Generali, all the other companies owns between 6% and 8% of the market, worth noting being the position of Axeria Yard, a French company which in June was approaching 6% of the market, although it entered Romania only in December 2021.”

According to ASF, compared with the first part of 2021, the increases are still substantial, but the stabilisation and even a slight decrease in premiums for individuals are positive signs that show that the diversification of the market has tangible results.

The Financial Oversight Authority (ASF) is the national authority of Romania for the regulation and oversight of the insurance markets, private pensions, as well as the capital market. ASF contributes to the consolidation of the integrated operating framework of the three players, which have more than 10 million participants combined. AGERPRES