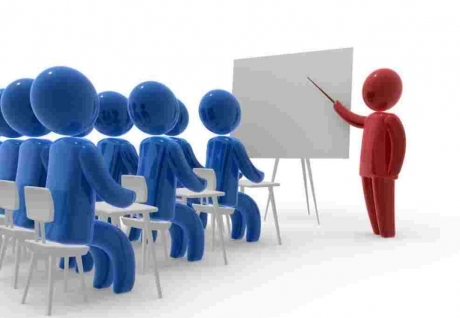 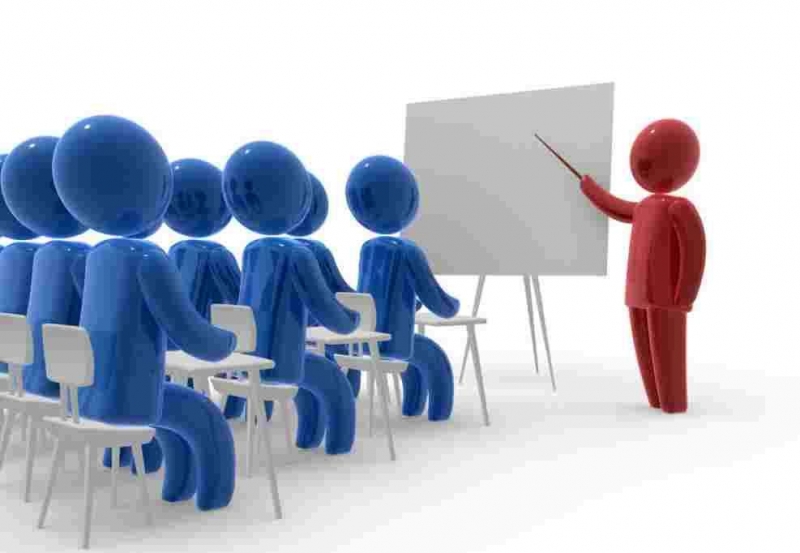 The chairman of the General Association of Teachers of Romania (AGIRo), Viorel Dolha, said, on Wednesday, during the International Congress of Romanian Teachers at home and abroad which is taking place in northwestern Oradea, that “without much, much, much higher pay” of teachers we cannot have an educated Romania.

“We would all want an educated Romania. To have much better teachers. We all want better professors. Without them however having much, much, much higher pay, it’s all for nothing. To be direct. The children today are not fighting to become teachers because they know the salaries of their teachers. Only if there will be much better salaries than now, the top spots on the school desks will be thinking about becoming teachers. Because you can’t have good teachers unless from star students. So without the quality of teachers and without higher wages it’s not possible,” said, for AGERPRES, Viorel Dolha.

“Together with us are several colleagues from Serbia, Ukraine meaning the Odessa Region as well, Cernauti and Transcarpathia, from the Republic of Moldova where AGIRo Moldova is functioning, from Hungary. They came to share with honesty. Sure they are not happy, because things are not good, they’re not flourishing. Besides the issues that are in all the countries, they have the issue of keeping their Romanian mother tongue,” said Dolha, Agerpres informs.

In the Republic of Moldova, states the AGIRo chair, there is need for synchronization, meaning there is need for the Education Ministry to work on curricula, as well as on manuals, so that they speak “a single language”.

In Hungary, there are few Romanians, around seven villages, but the Hungarian state ensures their rights.

“The model of Hungary should be requested to Serbia as well. Or better the model of Romania which treats minorities excellently. We should ask of Ukraine, Serbia, Bulgaria to have the same standards that Romania has,” Viorel Dolha also said.

Nearly 300 teachers, of the 450 present at the congress, participated on Wednesday, in the Hall of the Queen Mary Theater in Oradea, respecting social distancing and health restrictions, in the plenary session of the international congress, organized by the Association of Bihor County Teachers. Practically, it is the 43rd Congress of the General Association of Teachers of Romania and will last until August 6.

During the conference an exhibition is to be organized as well, titled “Arc over time”, which will comprise documents from the period of the first congress of teachers hosted also in Oradea, in 1937. 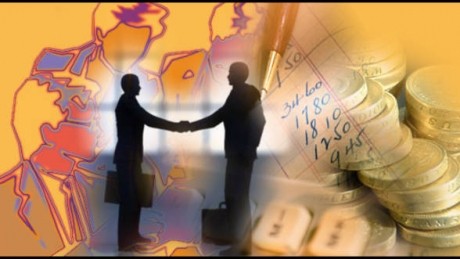 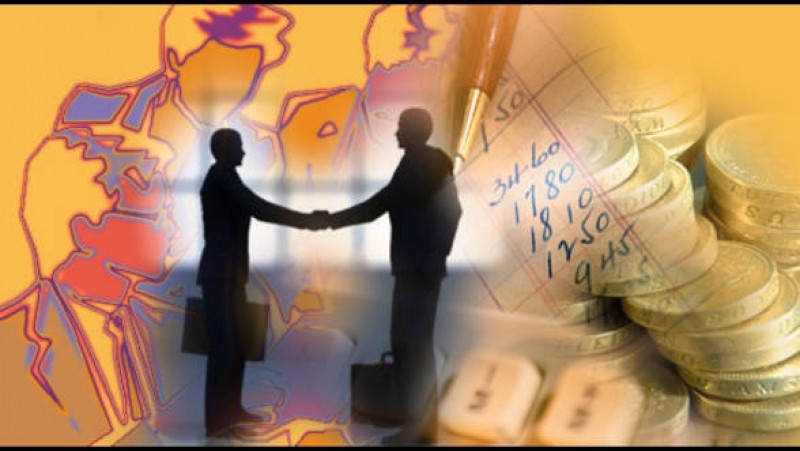