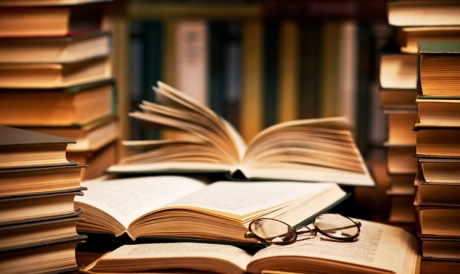 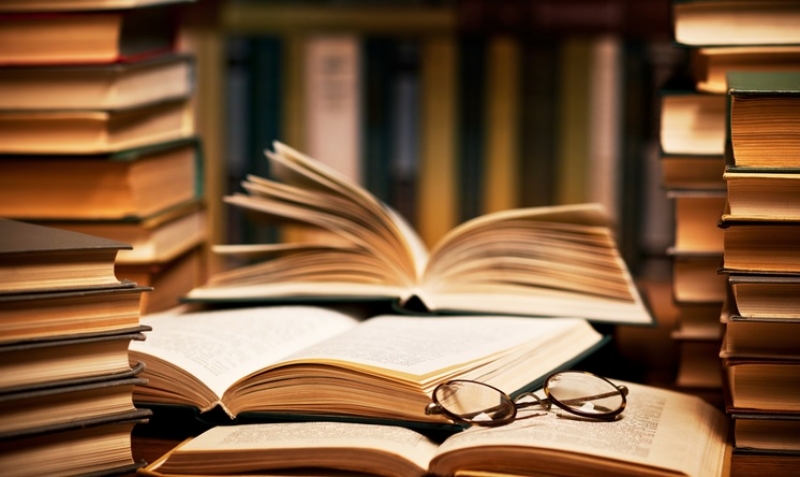 No less than 40 Romanian and Hungarian publishing houses will participate in the first SepsiBook Book Fair and Contemporary Literature Festival taking place May 26 – 29 at the Sepsi Arena in Sfantu Gheorghe – Covasna County, with almost 80 literary, book and musical events happening simultaneously on two stages, the organizers announced. Entry will be free.

The official opening is on Thursday, May 26, starting at 17:00 pm, in the presence of local authorities and several guests, including writer Vida Gabor and poet Mircea Dinescu, Agerpres.ro informs.

On Friday, May 27, as of 10:00 am children aged 6-10 are invited to see „A Helping Claw”, a show staged by the MiniReactor independent theater troupe from Cluj-Napoca.

Author Lavinia Braniste and illustrator Anca Smarandache will be doing a meet-and-greet on the same day as of 11:00 am, the launch of the Romanian edition of „The Story of a Stutter” by Vida Gabor is scheduled for 17:00, followed an hour later by a meeting with poet Mircea Dinescu under the logo „Raw Opinions and Cooked Ideas”. The evening will end with the concert of the music and humor band ‘Fara Zahar/Sugar Free’ from Iasi.

Between 17:00 and 18:00 pm, the Children’s Universe invites the little ones to performances of kamishibai (Japanese paper theater), fairy tales in Romanian, handicraft activities for children and adults such as bookmark making and thread drawing.

On Saturday, May 28, beginning with 16:00 pm, the „Andrei Muresanu” Theater in Sfantu Gheorghe will present the show #acedesiguranta@ tiktok, with Anca Pitaru and Costi Apostol and directed by Bobi Pricop.

„An absolute novelty, the show is designed on two levels – one set in a theater hall, in the form of a performance installation, the other online, on TikTok. The story revolves around a group of seven 16 to 18-year-old high schoolers who launch the #acedesiguranta movement intended to give voice to teenage TikTokers and their experiences. The show can be watched at choice in Romanian or English,” the release states.

The SepsiBook festival is organized by the Sfantu Gheorghe City Hall, the Covasna County Council, the „Konya Adam” Culture Center and the „Bod Peter” County Library; the detailed program can be accessed on the website www.sepsibook.ro. 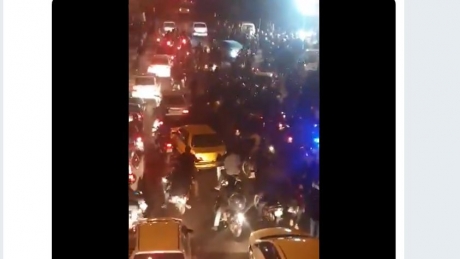 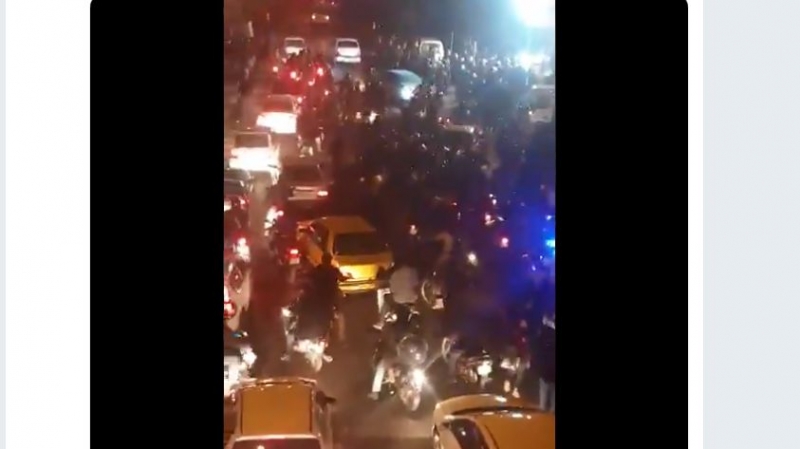 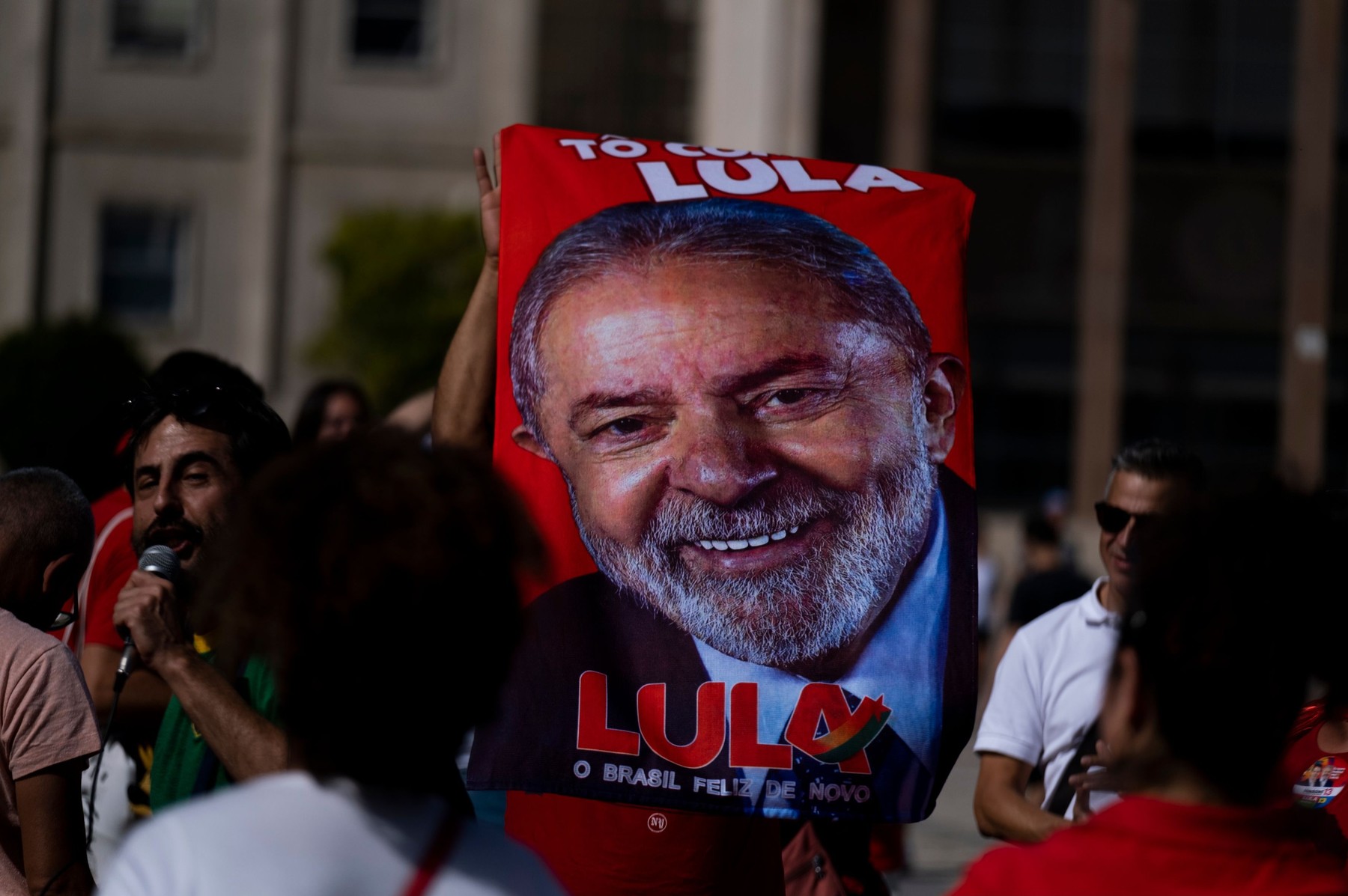 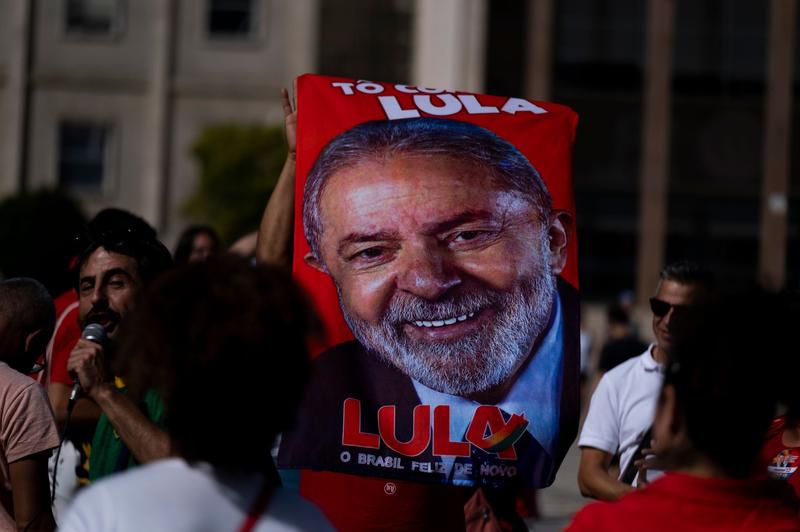