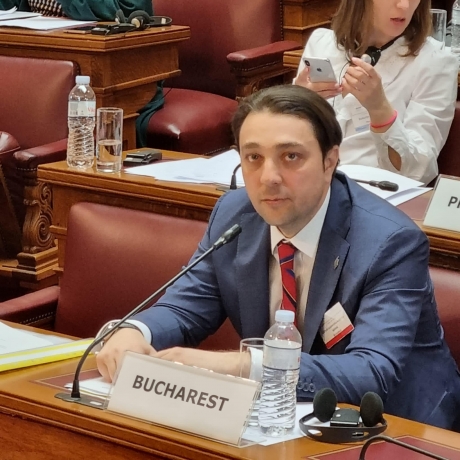 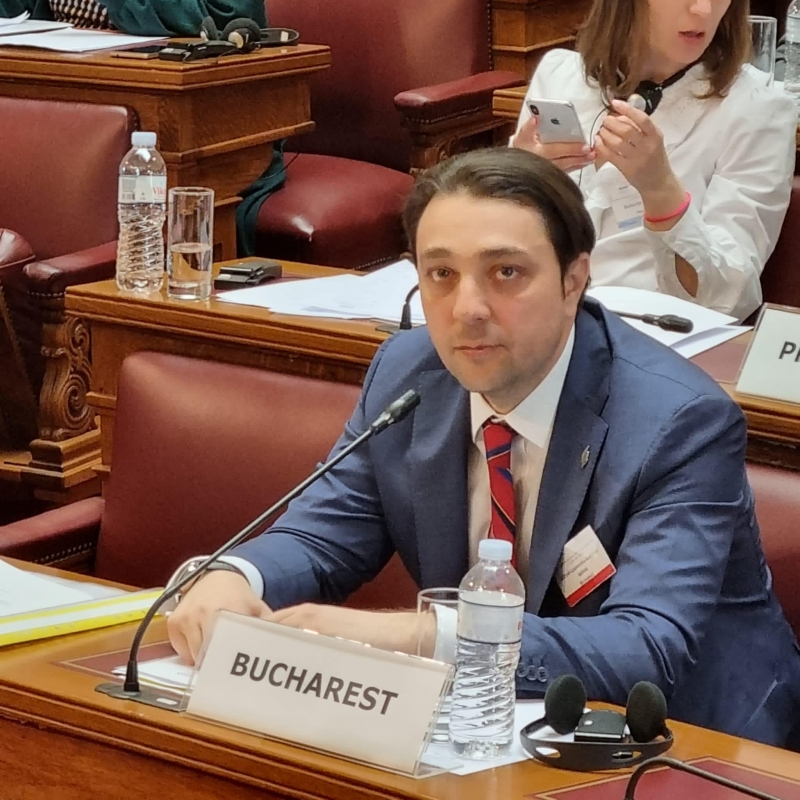 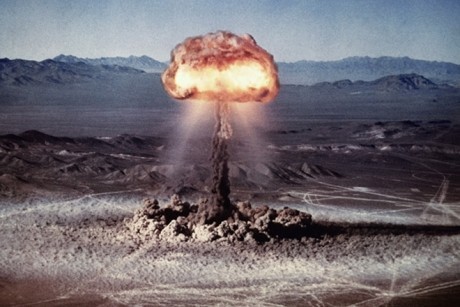 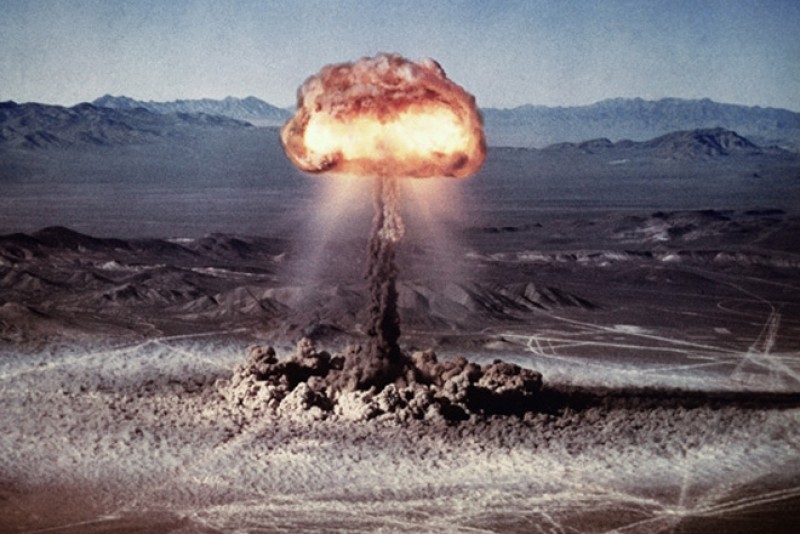 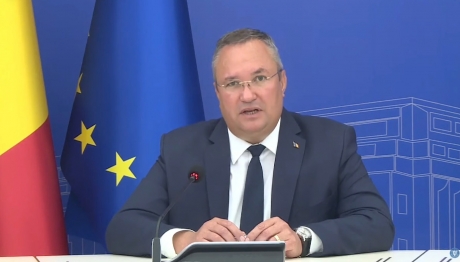 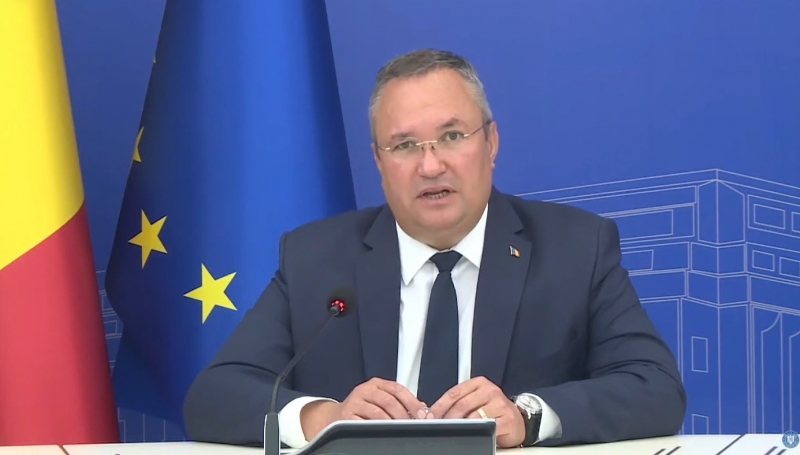 Prime Minister Nicolae Ciuca had a meeting on Wednesday with Prime Minister of South Korea Han Duck-soo, occasion on which the Romanian dignitary requested support for the accession to the Organisation for Economic Co-operation and Development (OECD) and extended an invitation to his South Korean counterpart to pay a visit to Romania, next year, told Agerpres.

According to a release of the Government, the meeting took place on the sidelines of the visit which PM Nicolae Ciuca is paying to Tokyo, both officials coming to Japan in order to attend the state funeral of the former Japanese Prime Minister Shinzo Abe.

The main topic included on the meeting’s agenda targeted the boosting of the strategic partnership, based on which the relation between Romania and South Korea has been operating for several years. Another major topic tackled during talks was global security, in the context created by the Russian aggression toward Ukraine.

Prime Minister Ciuca said he thanked his South Korean counterpart for the good collaboration between our countries during the pandemic and conveyed Romania’s wish to develop the bilateral relation framework, including in the defence area, with South Korea being one of NATO’s global partners and taking into account the strategic importance from a geographical point of view of our countries and the current security challenges in the Black Sea region and those in the Asia-Pacific area. Moreover, the Romanian PM appreciated South Korean investors’ interest, who had confidence in Romania’s potential.

The Romanian PM extended an invitation to his South Korean counterpart to pay a visit to Romania, next year, when the two countries shall celebrate 15 years of collaboration within the strategic partnership.

Furthermore, PM Nicolae Ciuca requested support for Romania’s accession to the OECD. Regarding the strengthening of the bilateral economic relations, the Romanian PM proposed the re-launch of the Committee for industrial collaboration and the organization of a business forum to capitalise on the opportunities in the area of green energy production, nuclear energy, information technology, according to the press release of the Executive.

In his turn, Prime Minister of South Korea Han Duck-soo appreciated the bilateral relations and Romania’s contribution to strengthening NATO’s deterrence and defence posture and guaranteeing security in the region, the quoted source mentioned.