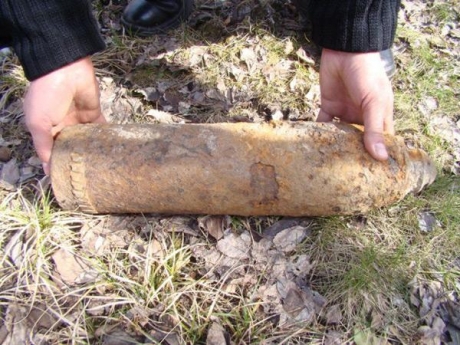 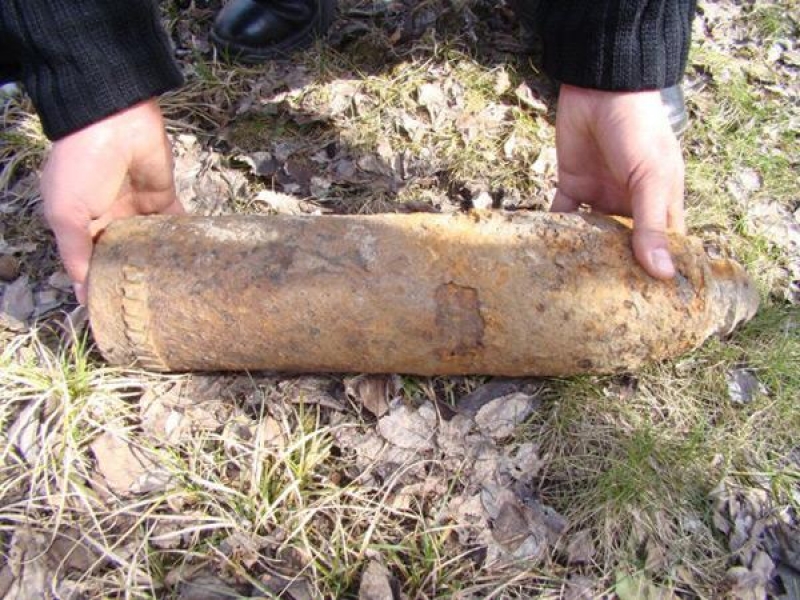 According to a press release sent on Sunday by the Ministry of National Defense (MApN), will participate in the action and donate blood students of the Medicine-Military Institute, of the Military Technical Academy Ferdinand I and of the “Alexandru Ioan Cuza” Police Academy, soldiers with “Mihai Viteazul” 30th Guard Brigade, representatives of the Romanian Intelligence Service, the Special Telecommunications Service, the General Inspectorate of the Romanian Gendarmerie and the General Inspectorate of the Border Police.

Every year, World Blood Donor Day is celebrated on June 14, an opportunity to raise awareness on the importance of blood donation, but also to thank voluntary, anonymous and unpaid blood donors for their gesture of saving lives.