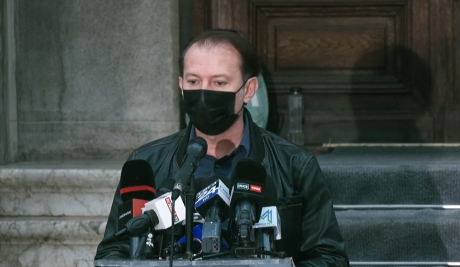 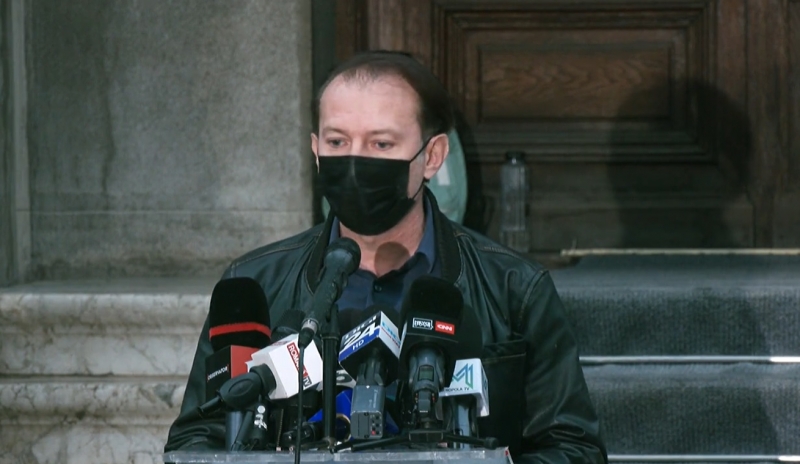 National chairman of the National Liberal Party (PNL) Florin Citu said on Friday, after a meeting with Hungarian Democratic Union of Romania (UDMR) national leader Kelemen Hunor that discussions on a governing agenda started, and on Monday a list of the government members will be completed, and a vote on it may follow on Thursday, agerpres reports.

Citu said that the prime minister-designate is responsible for negotiating to mount a parliamentary majority in order for the government to clear Parliament, mentioning that he does not have a pact with the Social Democratic Party (PSD) and that he will discuss parliamentary support with the Save Romanian Union (USR).
“We have started talks on a government agenda; we have not discussed or negotiated new ministries. Today it was just a discussion about the government agenda. (…) I think the schedule goes like this: tomorrow the government agenda, after that we talk about portfolios, and that will be simple because we have six portfolios there, all important; after that, on Monday evening or Tuesday, we come up before Parliament: realistically speaking, I think that on Wednesday there will be committee hearings and a vote on Thursday. Let everyone be realistic and understand that,” said Citu.

Asked if PNL is willing to give up important ministries, Citu said: “We have six ministries there, we will see. Let’s get there; first we do the government agenda tomorrow; rest assured that there will be a government agenda that meets the needs and emergencies facing Romania today: healthcare, and energy. We have a discussion on portfolios and names in the coming days, and you will see them, it is not that much until Monday.”

“For support in Parliament, I think we will also discuss with USR,” added Citu.

He said that PNL does not make any pact with PSD.

“No pact is made [with PSD]. We will go before the Romanian Parliament. There is no pact with PSD, we will go to Parliament and USR has a chance to vote on this government. To be very clear: we are here today because USR voted a PSD motion,” added Citu.

Citu and Prime Minister-designate Nicolae Ciuca had a meeting with UDMR leader Kelemen Hunor on Friday, at the PNL headquarters, to discuss putting together a government.