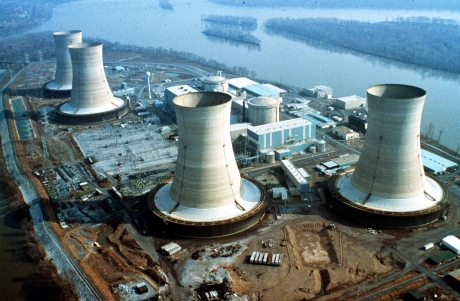 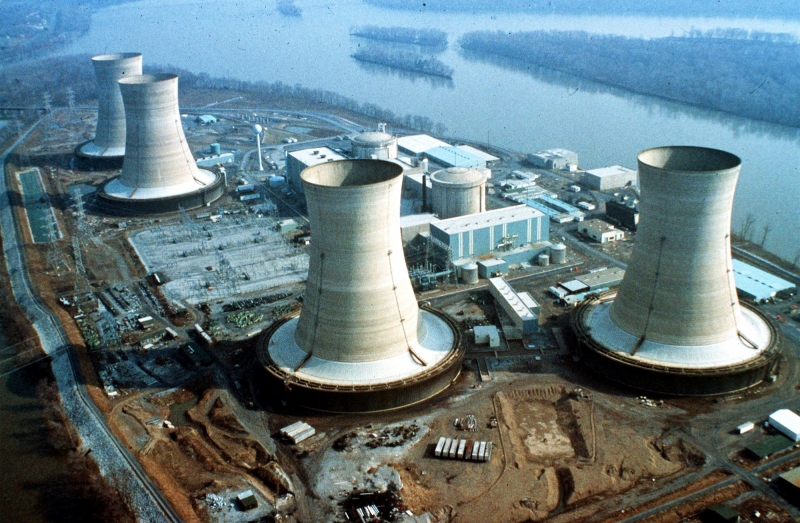 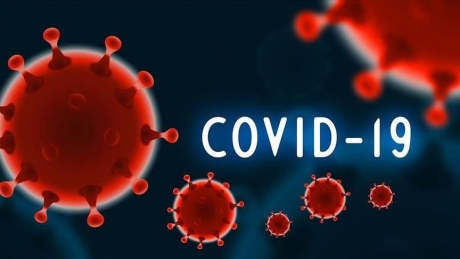 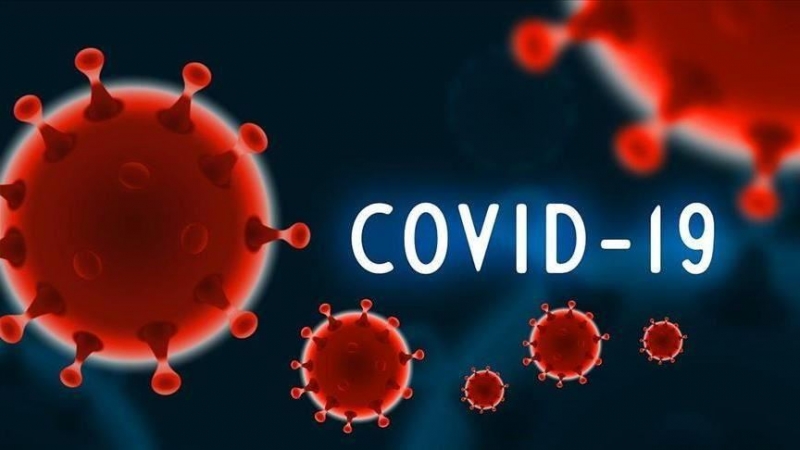 As many as 856 new cases of people infected with SARS-CoV-2 were recorded in the last 24 hours in Romania, down 417 from the previous day, with over 9,000 RT-PCR and rapid antigenic tests performed, the Health Ministry informed on Monday.

Of the new cases, 184 were in re-infected patients, who tested positive more than 90 days after the first time they recovered from the disease.

Most of the newly confirmed COVID-19 cases in Romania since the previous reporting were recorded in Bucharest City – 144, and in Cluj County – 101, told Agerpres.

As of Monday, 3,262,909 cases of people infected with the novel coronavirus were confirmed in Romania.

As many as 1,426 people with COVID-19, up 69 from the previous reporting, including 130 minors, are hospitalised in Romania at specialist care facilities.

Out of the total number of hospitalised patients, 128, down one, are in intensive care.

Of the 128 patients admitted to ICU, 117 are unvaccinated against COVID-19.

According to the ministry, three Romanians, two men and one woman, are reported dead in the last 24 hours.

Since the beginning of the pandemic, 66,981 people diagnosed with the SARS-CoV-2 infection have died in Romania.