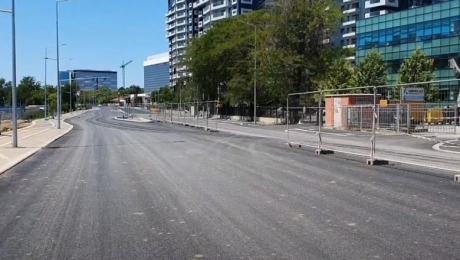 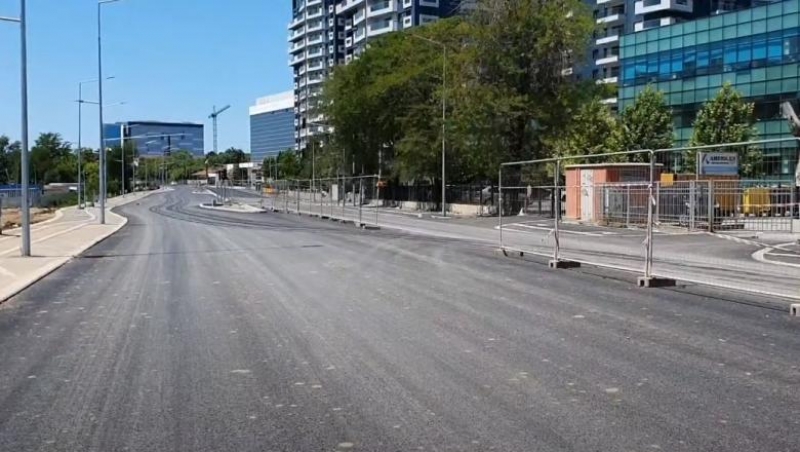 Romania will have to allocate approximately 2% of GDP annually over the next 10 years, representing the financial contribution related to European-funded projects, to which is added the demand to complete the entire infrastructure presented in the Investment Plan for the development of transport infrastructure for the period 2020 – 2030.

The Ministry of Transport and Infrastructure (MTI) published, on Friday, in public debate, the draft Government Decision on approving the Investment Plan for the development of transport infrastructure for the period 2020 – 2030, the deadline for receiving proposals and comments being December 14, 2021.

According to the substantiation note that accompanies the draft normative act, the Investment Plan develops a strategy of ensuring the necessary financing for the 10 years of implementation starting from the correlation of the main financing sources available to Romania: PNRR, POT, CEF 2.0 and the national budget. 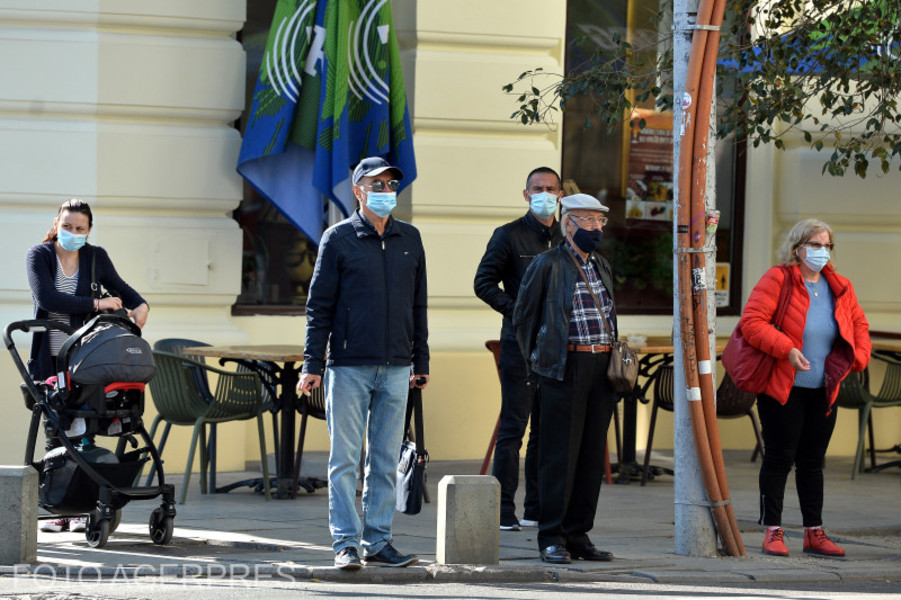 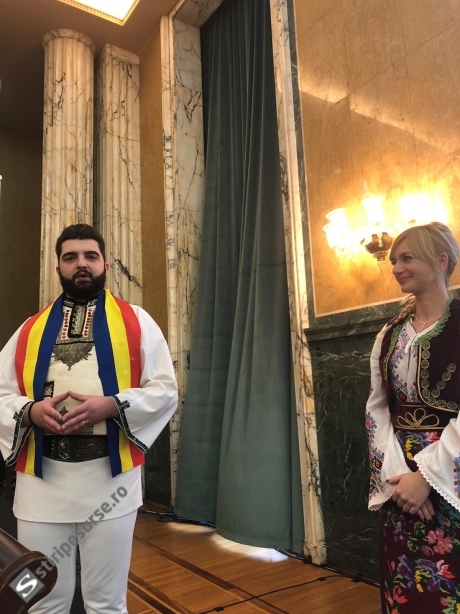 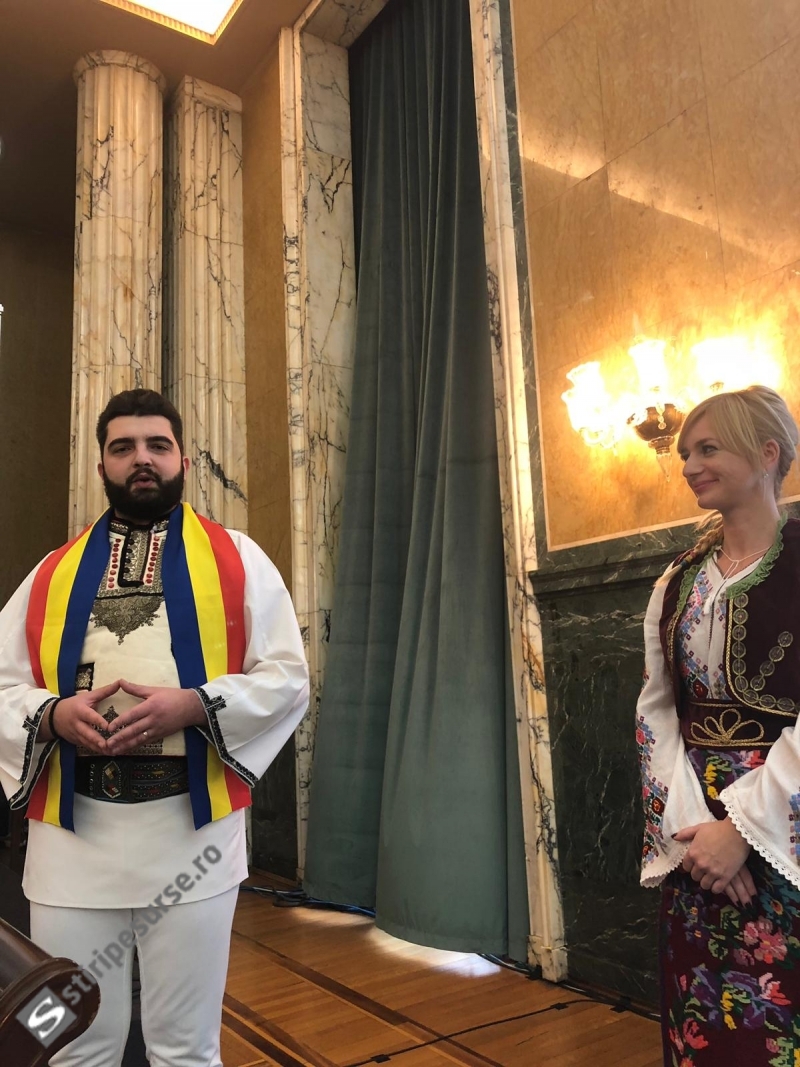