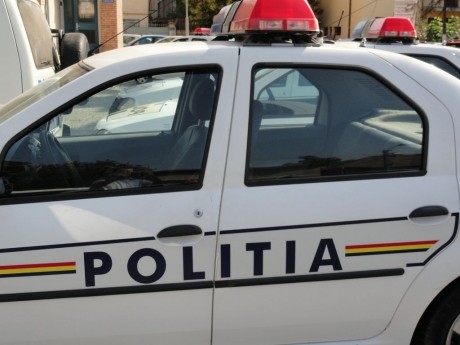 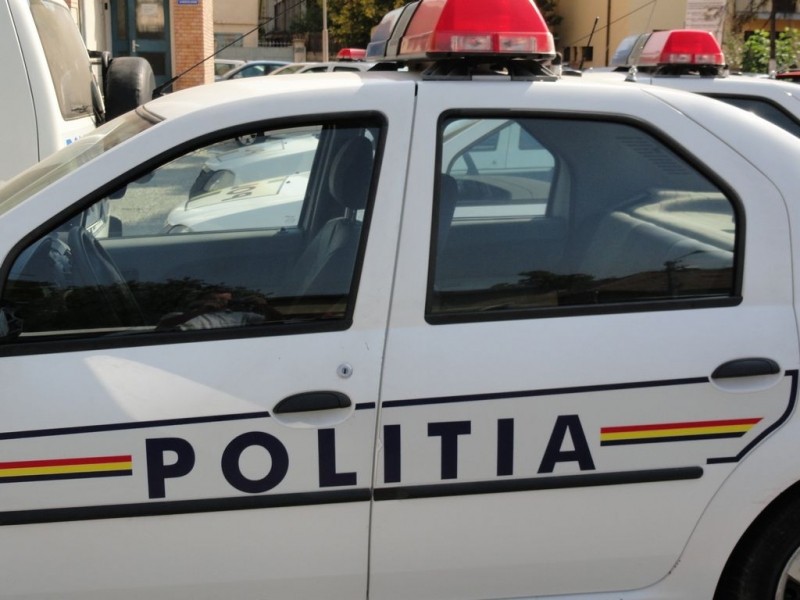 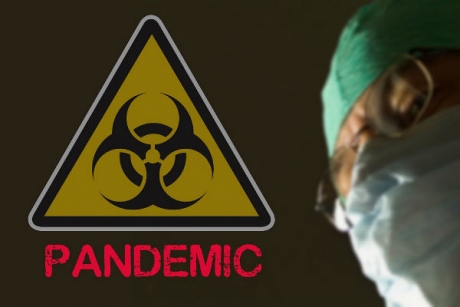 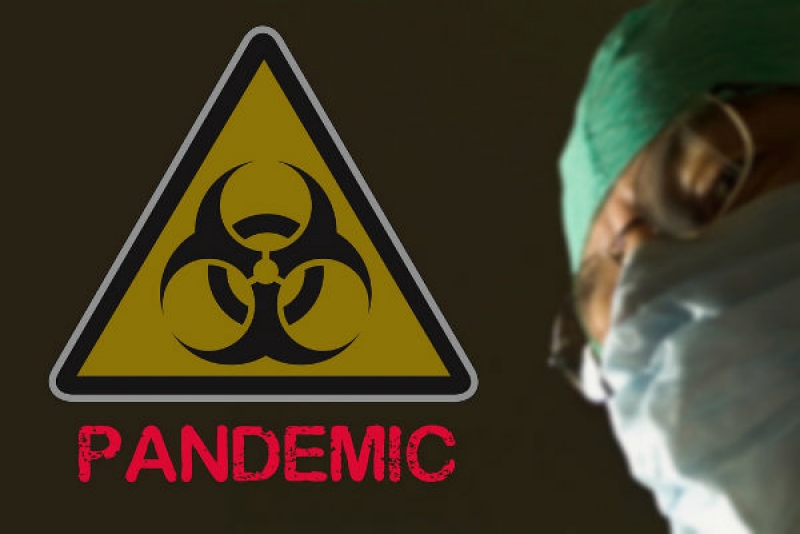 Romania’s death toll from COVID-19 hit 2,860 since the latest report, with 53 deaths announced by the Strategic Communication Group (GCS) on Thursday.

All the victims but four had known underlying medical conditions.

As many as 5,630 Romanians from outside the country were confirmed to be infected with SARS-CoV-2, the Strategic Communication Group (GCS) reported on Thursday.

According to the said source, the number of deaths recorded among Romanian citizens abroad with COVID-19 is 123, with no changes in this respect since the last reporting.

Since the beginning of the pandemic and until now, 123 Romanian citizens abroad have died: 31 in Italy, 19 in France, 43 in the United Kingdom, 9 in Spain, 14 in Germany, 2 in Belgium and one each in Sweden, Switzerland, the USA, Brazil and the Republic of Congo.

Of the Romanian citizens confirmed with the novel coronavirus, 189 were declared cured: 159 in Germany, 18 in France, 6 in Japan, 2 in Indonesia, 2 in Namibia, one in Luxembourg and one in Tunisia.