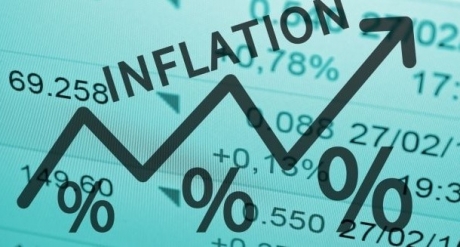 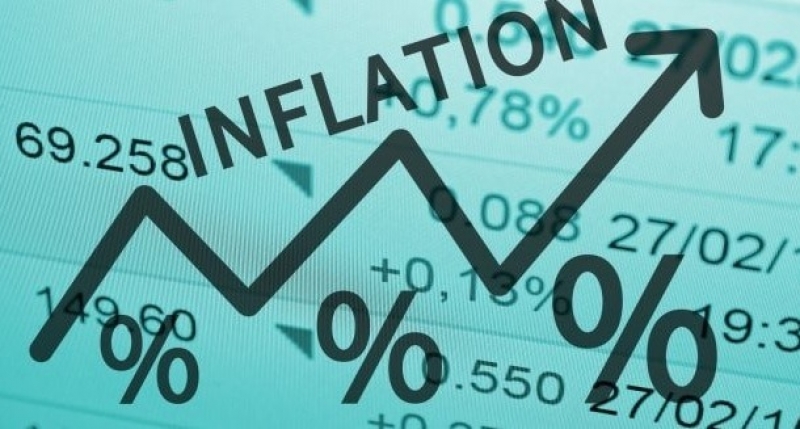 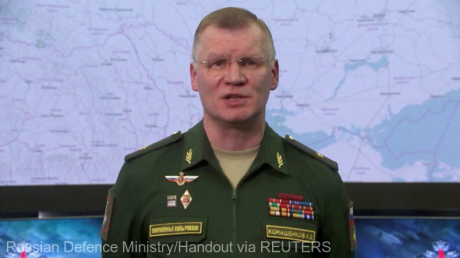 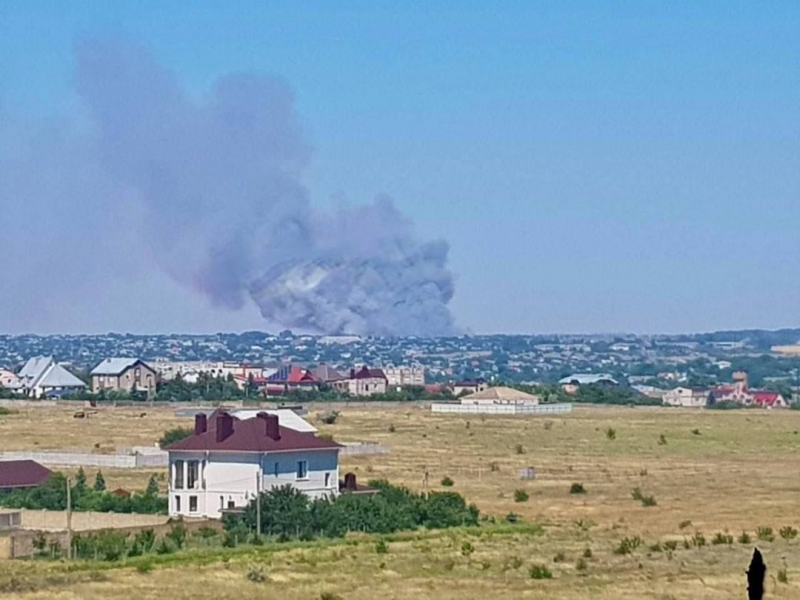 1897 – Patria magazine appears in Cernauti (Chernivtsi). It supported the ideals of the national struggle in Bucovina

1999 – The Renault company takes over the Dacia Pitesti plants, by signing the contract between the French company’s representatives and the Romanian Government’s