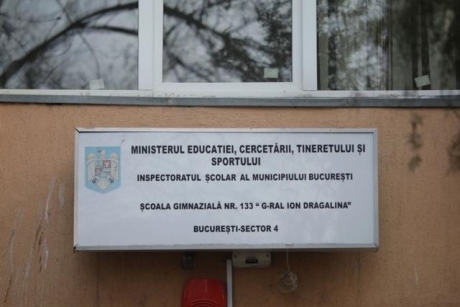 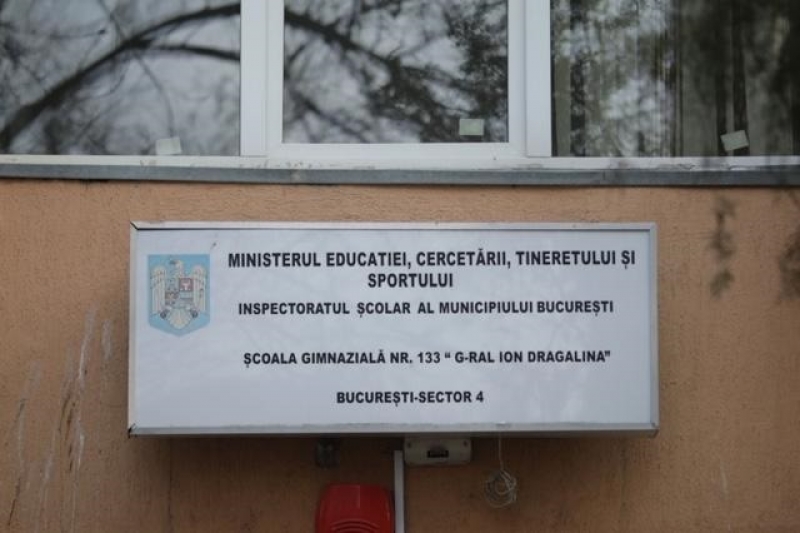 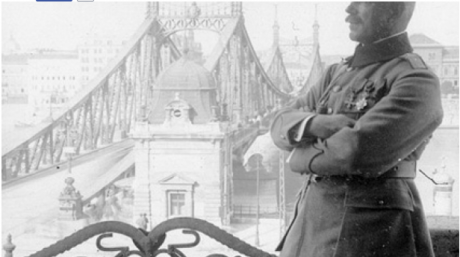 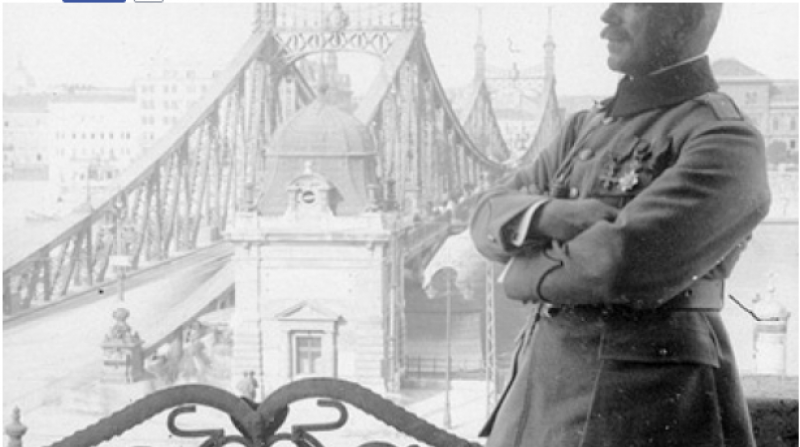 1802 – A strong earthquake jolted Wallachia, the strongest ever recorded in today’s Romania. The earthquake originated in Vrancea was estimated at 7.7-7.9 magnitude. Bucharest City was seriously damaged, with landmarks such as the Radu Voda Tower, the Serban Voda Inn, part of the Coltea Tower and many more small structures having collapsed

1860 – Inauguration of the University of Iasi with four faculties: Law, Philosophy, Sciences and Theology, in the presence of ruler Alexandru Ioan Cuza

1863 – Franz Joseph I, Austria’s emperor (1848-1916), sanctioned a law on the fair empowerment of the Romanian nation, voted by the Transylvanian parliament

1884 – Death of writer Ion Codru-Dragusanu, author of “Transylvanian pilgrim” (1865), one of the most interesting travel diaries of the post-fourty-eighters era (b. 9 November 1818)

1920 – Birth of folklorist Adrian Fochi, the author of a 1964 reference work on the typology, circulation, genesis and versions of ballad Miorita, the Little Ewe (d. October 5, 1985)