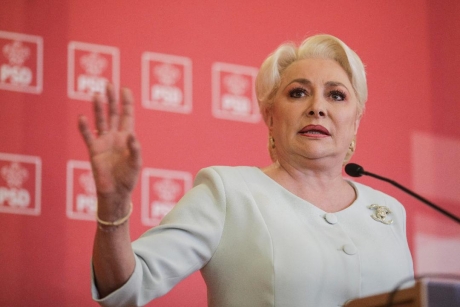 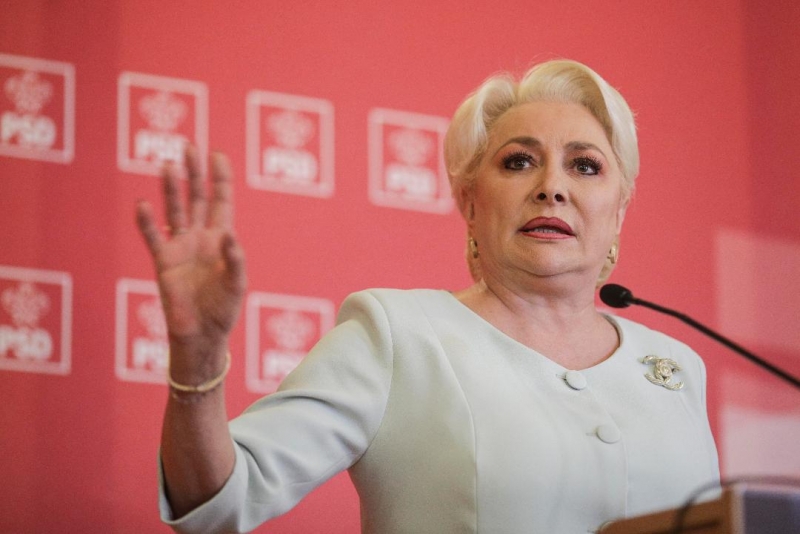 Prime Minister Viorica Dancila, chair of the Social Democratic Party (PSD), stated on Friday, in Resita, Caras-Severin county (south-west) that she continues to support MEP Rovana Plumb for the position of European commissioner and denied information according to which there are preparations for her to occupy such a position in the European Commission, emphasizing that she is a candidate for the presidential elections in Romania.

„Of course I support Rovana Plumb, I supported her since the first moment, I proposed her, I continue to support her, I trust in the experience of Rovana Plumb, she was a member of the European Parliament, deputy chair of the group, she is now in the group of European Socialists and Democrats, I support her. And because I saw in the public space that I am preparing again for the portfolio of Commissioner, I assure you there is no thought in this sense, there can’t be a discussion, I am a candidate for the presidential elections, I cannot run both for the European Commission and for the presidential elections. So I will leave the portfolio of Commissioner, because I am convinced that I will win the Presidency of Romania, of course, with the support of the citizens,” Viorica Dancila stated.

She made these clarifications in a press conference organized at the end of the meeting of the PSD Caras Severin County Executive Committee. 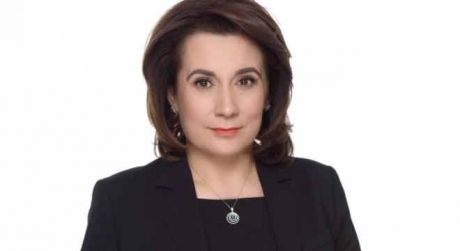 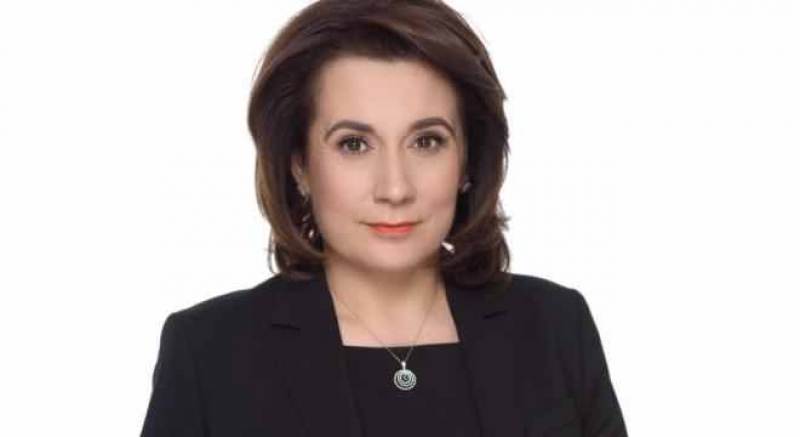 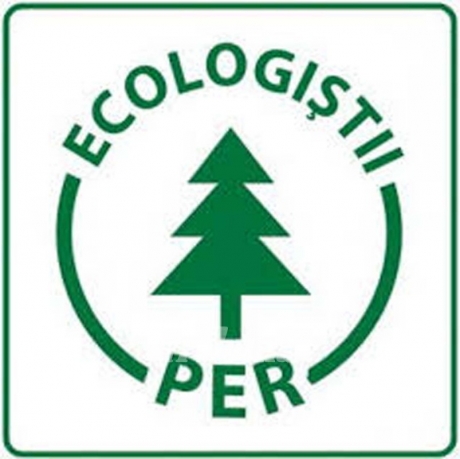 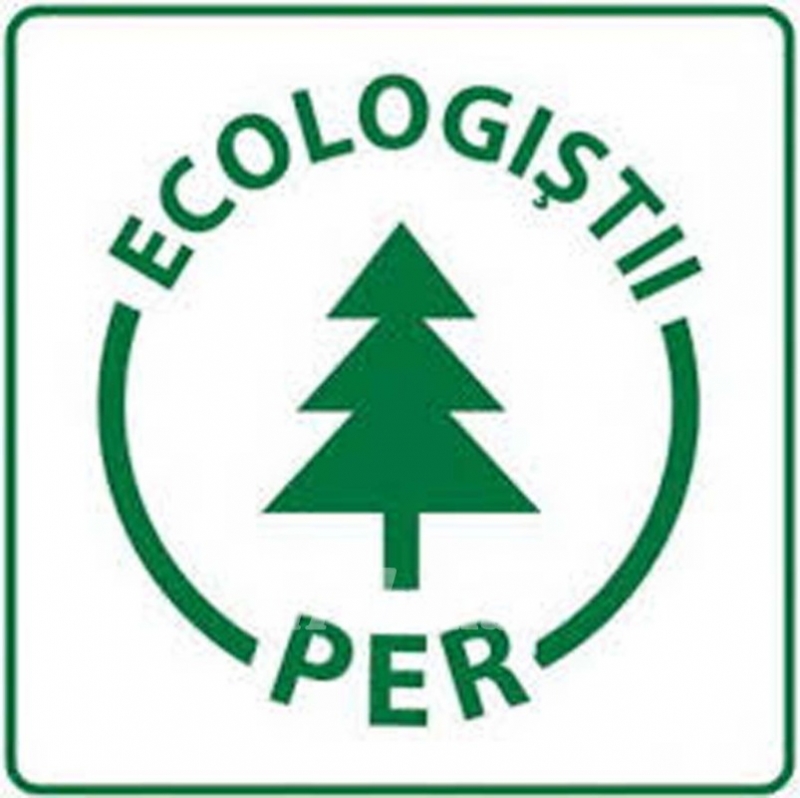