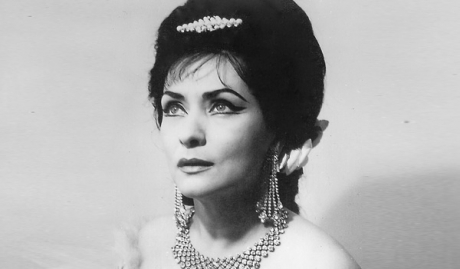 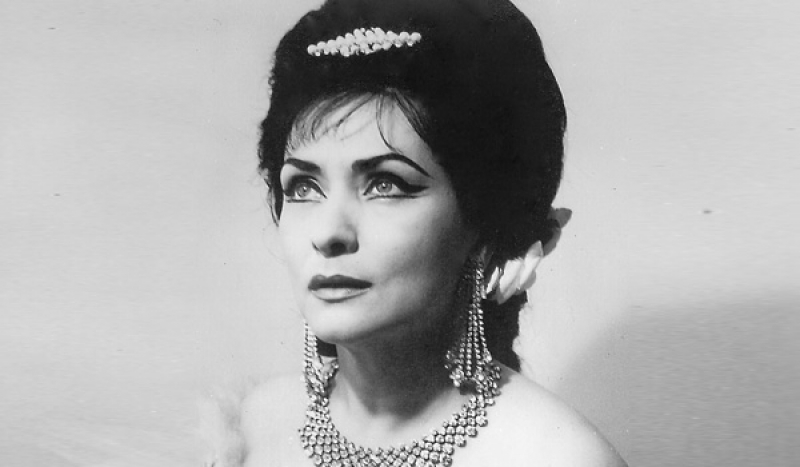 The artistic director of the Virginia Zeani Royal Opera Festival, Peter Kolcsar, hopes that this initiative, designed in central Targu Mures to marking the figure of the soprano, to be turned into an international movement, after managing to extend it into a national anniversary program dedicated to the artist, supported by the Romanian opera houses.

„What we are doing now could perhaps recompose a legendary history from long ago. A destiny started here, in Mures, in the village of Solovastru, gained international shine. We hope to have, if not the same grace, then at least the same inspiration, so that we can turn an initiative designed here, in Targu Mures, into an international movement,” Peter Kolcsar declared for AGERPRES.

Peter Kolcsar’s hope of transforming this festival into an international movement comes after the initiative of the Romanian opera houses of celebrating the figure of soprano Virginia Zeani, through concerts held throughout the month of October, enjoyed positive reactions in the international press and among figures in the field.

The Virginia Zeani anniversary program debuted on October 10, at the Romanian National Opera in Timisoara, with the La Boheme show, by Giacomo Puccini and will continue, on October 16, at the Oleg Danovski National Opera and Ballet Theater in Constanta and the Brasov Opera, who will put on stage La Traviata, by Giuseppe Verdi. 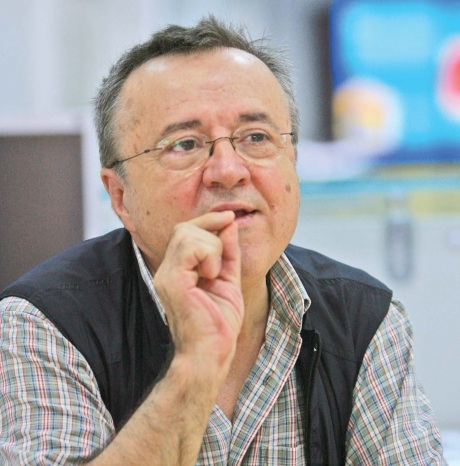 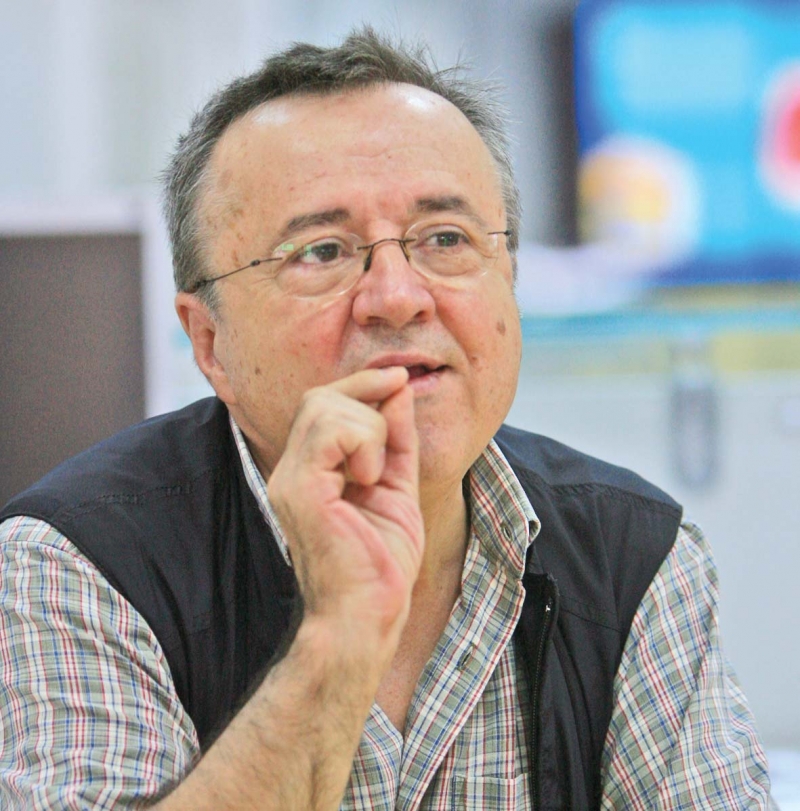