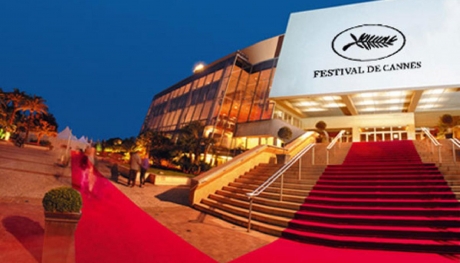 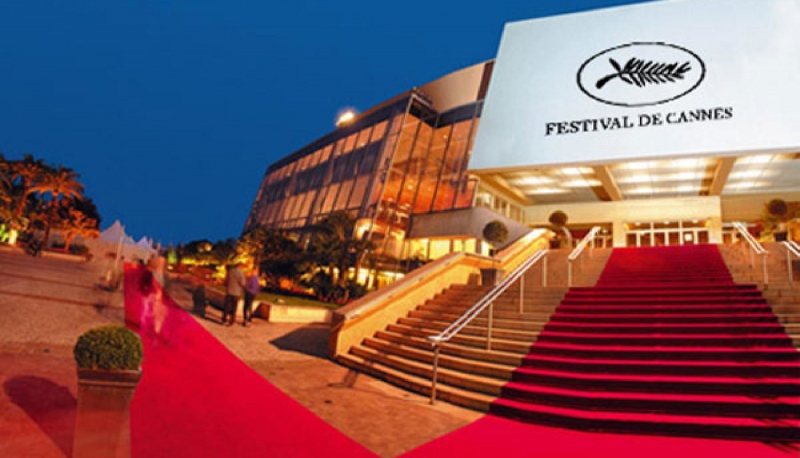 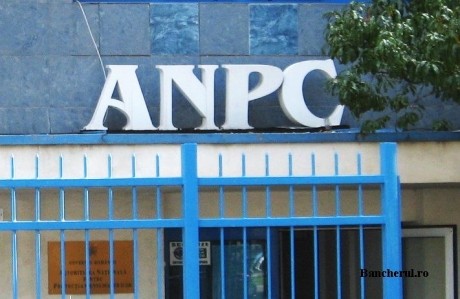 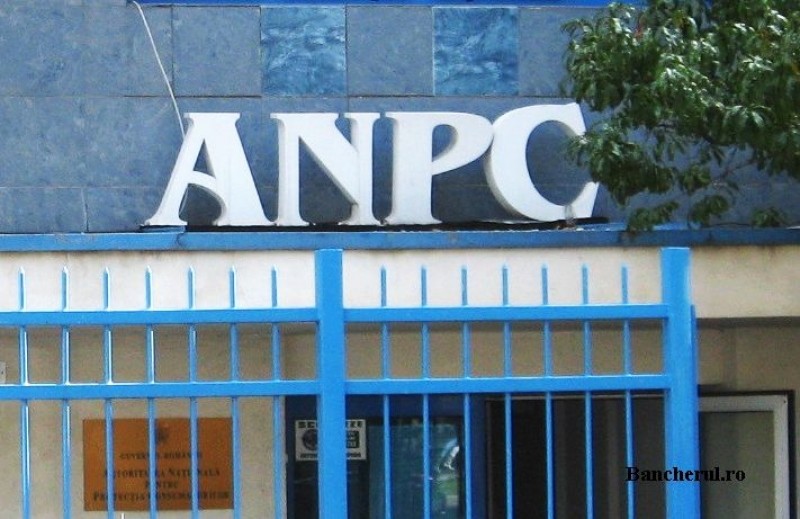 The National Authority for Consumer Protection (ANPC), together with the Great Mufti’s Office of Muslim Community of Romania, will develop a best practice guide on the sale of „Halal” products at the local level, the institution informs in a press release sent to AGERPRES on Monday.

The development of this guide was discussed in a meeting between the president of the ANCPC, Horia Constantinescu, and the Mufti of the Great Mufti’s Office of Muslim Community of Romania, Yusuf Murat.

The main topic of the meeting was the way the Authority can verify whether the products on the Romanian market, produced here or imported, under the „Halal” brand, comply with this production technology, concerning not just meat, but also other products that may contain emulsifiers or additives based on vegetable or animal fats, which do not fall within the „Halal” standards.

„Mufti Yusuf Murat mentioned the fear of the members of the religious community he leads, that not all traders of such products hold the special authorizations for the sale of „Halal”, which in Romania, are made available by the Great Mufti’s Office and a series of NGOs in the field, the Halal indication not being consistent with the qualities of the product, constituting, in fact, a deceptive commercial practice for the consumer. This is very important for his co-religionists, who wish to comply with the precepts of the Islamic religion, from this point of view, and who would like to make sure that they can trust that what they are buying is in accordance with the displayed label. The President of ANPC expressed his openness to a collaboration between the two institutions on this issue, and that, in the shortest possible time, a best practice guide in relation to Halal products should be developed, which should be disseminated to economic operators, then a guidance and prevention campaign should take place and, after that these stages are completed in a verification in the market is to be carried out whether traders hold the specific authorizations,” the press release states.

According to the cited source, the two officials mentioned during their discussion the draft law in the Romanian Parliament that would strictly regulate the market of Halal and kosher products and would thus complete the legislative package on consumer protection in Romania. AGERPRES