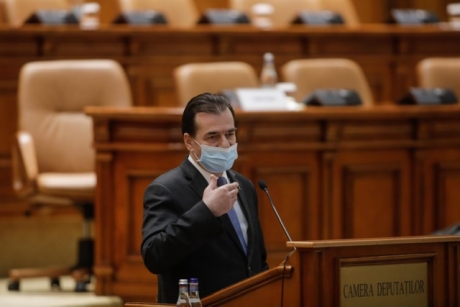 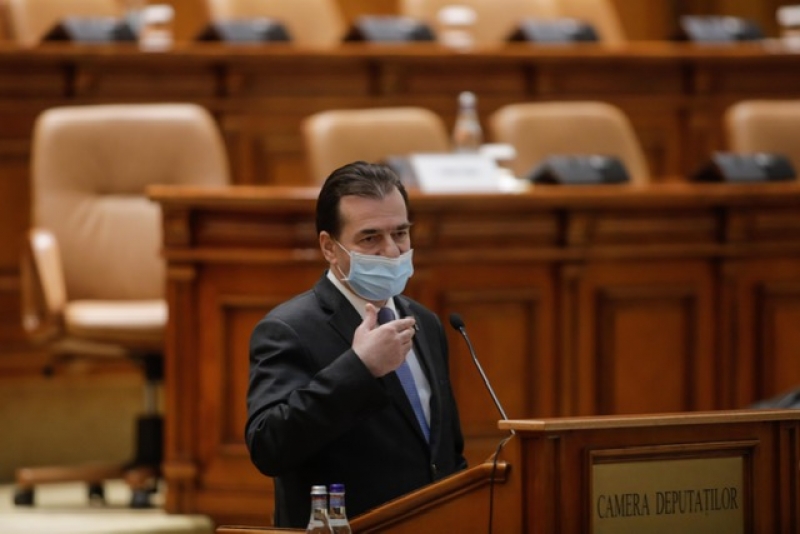 The Government’s objective is to increase pensions „realistically, on the basis of economic realities”, said on Monday night Prime minister Ludovic Orban at the private TV broadcaster Digi24, adding that raising them by 40pct would be „a hot potato, which was prepared in advance by the PSD”.

„We are going to increase pensions. Our objective is to increase pensions as much as we can, in real terms. I can’t say right now, what will be the percentage. (…) We will see it after the first six months, in the half-yearly report we make on the state of the economy, taking into account the forecasts. and forecasts not only in Romania, because we must also take into account the forecasts of economic evolution in Europe and the forecasts of evolution of all partners. Because I’m raising pensions for nothing, if I can’t pay them. (…) How can I put it, we can do as PSD (Social Democratic Party, opposition, ed. n.), we pretend we raise them, we let go of inflation, which erodes all the purchasing power especially for people on low incomes and we report that we have increased your pensions, on paper, but in fact, when you sit and look what you can buy with that money, you can buy less than you buy before the so-called pension growth,” Orban said.

„Now, I tell you honestly, the 40pct increase would have been very difficult in conditions of economic normality too. (…) What is without a solid economic foundation is very difficult to put into practice, because all these pension payments are made from the income that they receive either from the pension contributions that Romanian citizens pay, or by the subsidies they give, also from taxes and taxes paid by citizens, transfers are given from the state budget through the subsidy of the pension fund. Here is, how shall I put it, a hot potato, which has been prepared in advance by the PSD, in case they lose the power to have something to recover electoral capital with,” the prime minister said.

He assured that pensions would increase „realistically” and told pensioners that he would try to make „an increase that would lead to an improvement in the standard of living”.

„The impact on 2021 is about 52 billion lei, i.e. 10 billion euros, and the impact on 2022 is estimated at 83-84 billion lei. The higher the expenditure of the pension budget and implicitly the tax budget. The income we don’t have to the pension budget, it must be subsidized from the state budget. (…) (The pensioners, ed. n.) must trust that we will increase pensions as much as the economy will allow us and that there will be this pension increase and we will try to make an increase that will lead to an improvement in the standard of living,” Orban explained.

The Prime minister also said that the pension increase will be made when the Executive has information on which to rely „in a real way”. 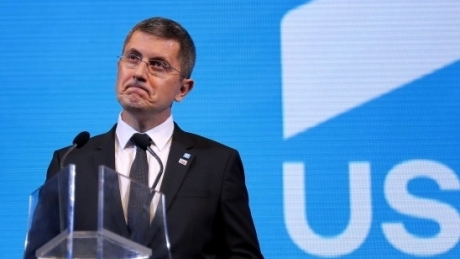 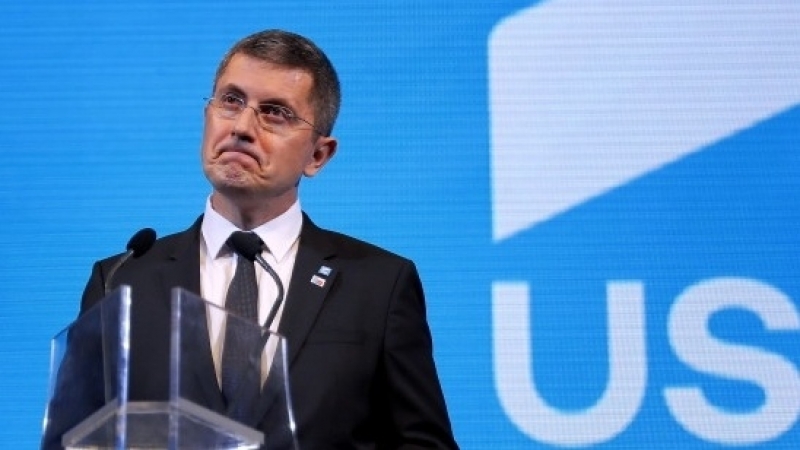