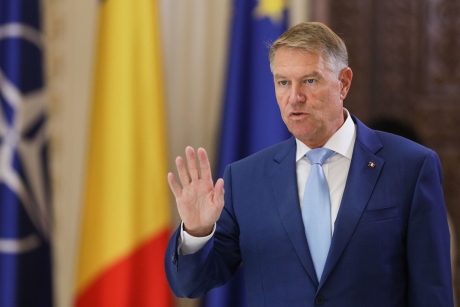 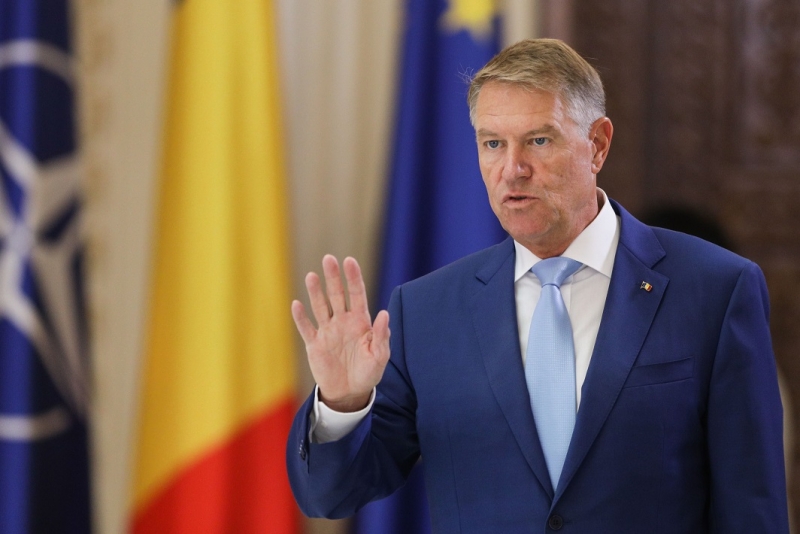 President Klaus Iohannis on Monday stated that it is extremely important for the Republic of Moldova to remain firmly committed to its pro-European, democratic and pro-reform path, told Agerpres.

„It is extremely important for the Republic of Moldova to stay firmly committed to its pro-European, democratic and pro-reform path, while it’s also clear, on the other hand, that the ordinary citizens there, the local administrations need additional support, and we are willing to offer it to them,” the head of state told a press conference held at the Cotroceni Palace, after the meeting with NATO Secretary General Jens Stoltenberg.

He underscored that the Republic of Moldova represents a very special concern for Romania.

„And we haven’t started to help them just now, this year, when they are facing great difficulties indeed, but we started to help them ever since Romania has become a democratic state and since Moldova became very firmly committed to its pro-European path. Moldova has a pro-European presidency and parliamentary majority, pro-reforms. We are happy and encourage this path – the pro-European and pro-reform path – and we do a little more than encourage them, we actually help them with expertise, with very concrete things: electricity, fuels, wood, gas, while we are very aware that for the simple people of the Republic of Moldova things are complicated and that is why we are talking with all our allies, partners and friends to find and together ways to help the Republic of Moldova. Personally, I have no signs of any changes in the approach of the Republic of Moldova, on the contrary, I think that people have understood very well that this is a very complicated period for them, and for us, but that does not mean that the reforms stop,” said the head of state.

Klaus Iohannis showed that an improved infrastructure is also needed.

„For us, in Romania, the challenge is great, because apart from the reforms and specific support that we are very willing to give, there is need of an improved infrastructure, of interconnection, bridges, networks, and we are ready to do all these things together,” President Iohannis pointed out. 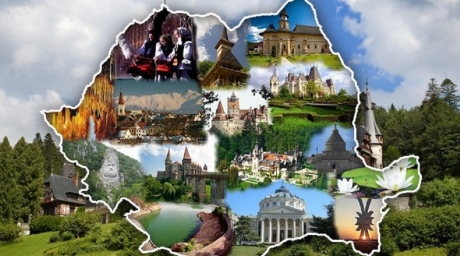 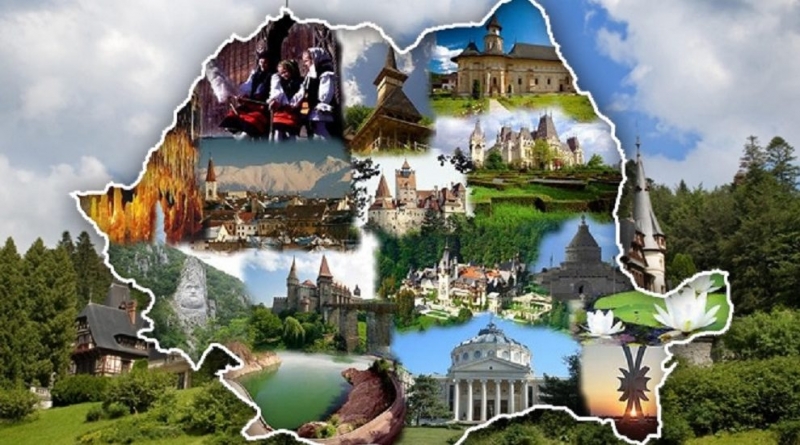