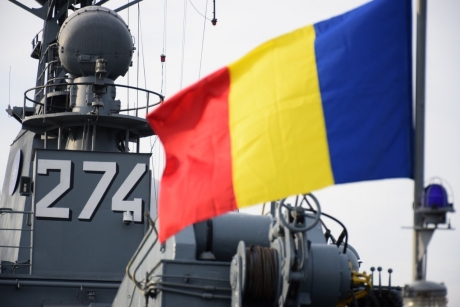 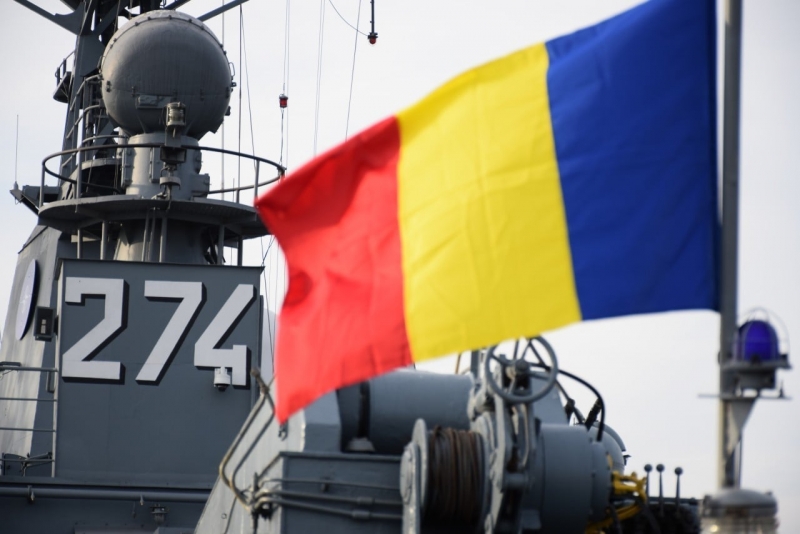 The Romanian Naval Forces inform, in a press release sent on Wednesday, that the naval space of the country is constantly monitored, and after the beginning of the conflict in Ukraine, 11 military ships and two Puma Naval helicopters carry out daily, by rotation, research missions, at sea and at the mouth of the Danube, in a maritime space of about 30,000 square kilometers.

According to the release, the monitoring of the naval space, both maritime and fluvial, is carried out by specialized structures of the Romanian Naval Forces, in cooperation with other institutions that are part of the system of defense, public order and national security.

„After the attack by Ukraine by the Russian Federation and the onset of war on Romania’s borders, the leadership of the Naval Forces General Staff ordered additional measures to strengthen vigilance and surveillance of the maritime and fluvial area under the responsibility of the Romanian Naval Forces. Ukraine, on February 24, 11 Romanian military ships and two Puma Naval helicopters carry out daily, by rotation, research missions, at sea and at the mouth of the Danube, in a maritime space of about 30,000 square kilometers, to ensure the security of the maritime borders of our country, in the area of the territorial sea of Romania, as well as to ensure the security of economic activities in the area of oil platforms and critical infrastructure in the contiguous zone and the exclusive economic zone of our country in the Black Sea”, the quoted source shows.

According to the Naval Forces, which cites the legal provisions in force, the contiguous area of Romania is the strip of sea adjacent to the territorial sea, which stretches out to sea up to a distance of 24 nautical miles, measured from the land lines.

In its contiguous area, Romania exercises control over the prevention and repression of violations, on its territory, of its laws and regulations in the field of customs, fiscal, sanitary and state border crossing.

The exclusive economic zone of Romania is established in the marine space of the Romanian coast on the Black Sea, located beyond the border of the territorial sea and adjacent to them, in which Romania exercises its sovereign rights and jurisdiction over the natural resources of the seabed, its underground and water from above, as well as in terms of the various activities related to their exploration, exploitation, protection, environmental conservation and management. 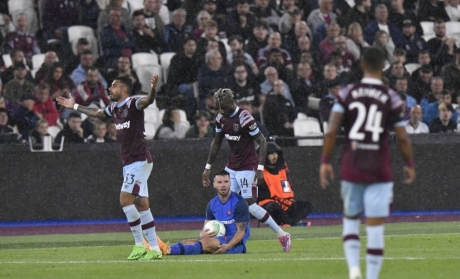 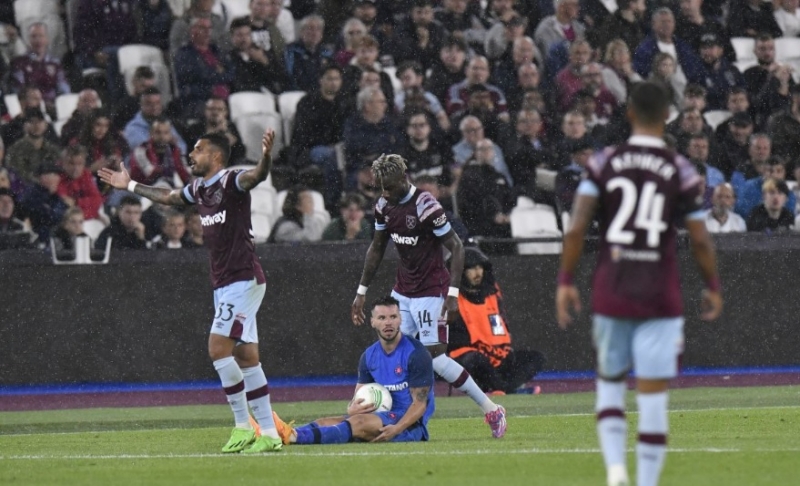 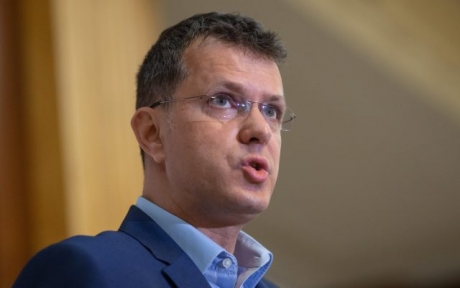 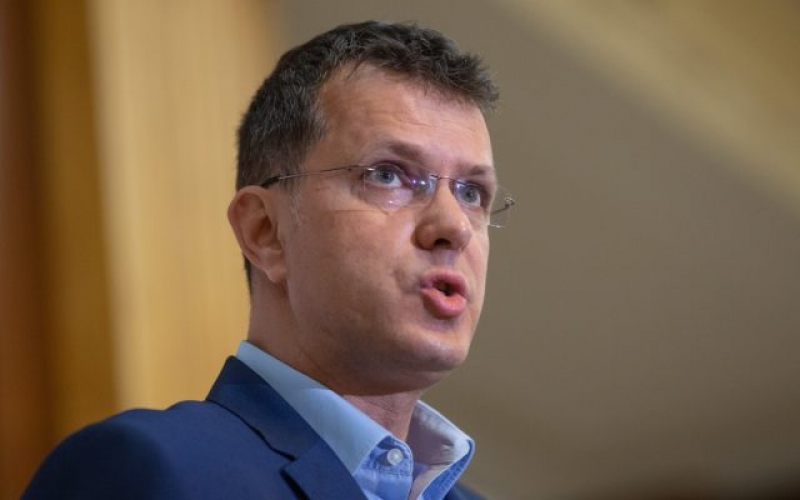