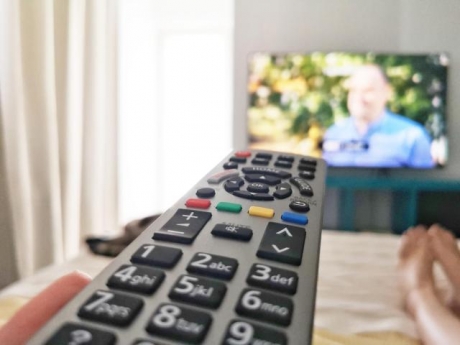 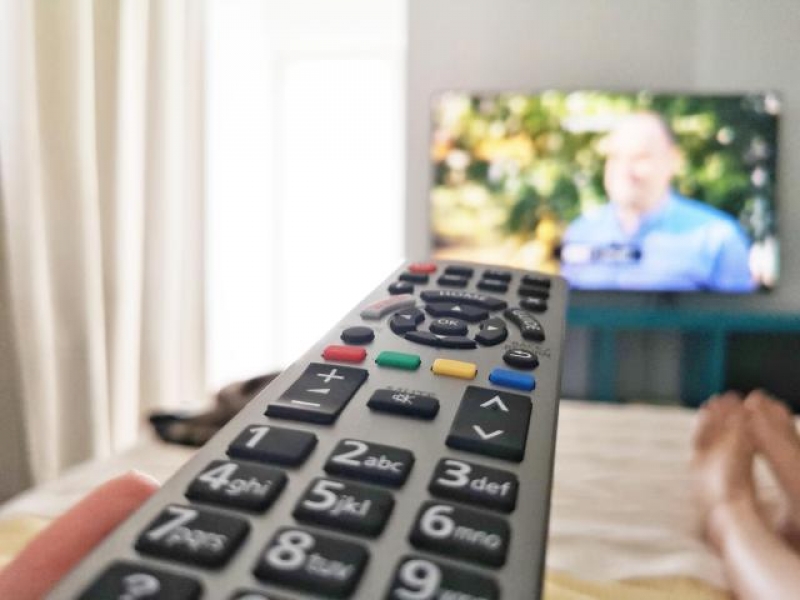 Over half of Romanians are used to inform themselves most often from TV, and nearly half of them believe TV stations are the most exposed to misinformation and spreading of fake news, according to a poll conducted by INSCOP Research in partnership with Verifield, upon demand from the Strategic Thinking Group think-tank.

The opinion poll titled “Political mistrust: West vs. East, ascendancy of nationalist current in the era of misinformation and of fake news” – the 3rd edition was done in the September 15-27 period. The data was collected through the Computer-Assisted Telephone Interview (CATI) method, on 1,204 persons, representative across the significant social-demographic categories (sex, age, occupation ) for the non-institutionalized population of Romania, aged 18 and over. The maximum admitted error of data is plus/minus 2.8 pct, with a degree of confidence of 95 pct. 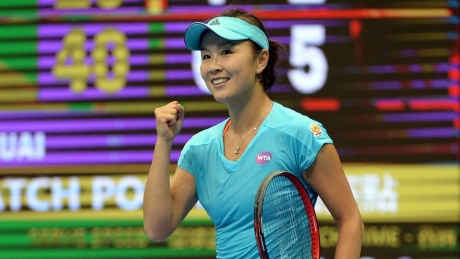 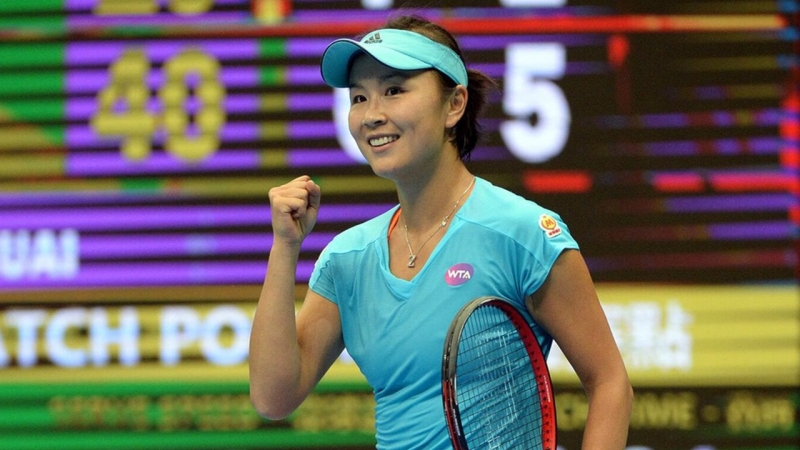 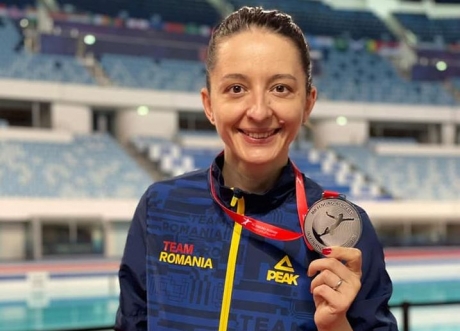 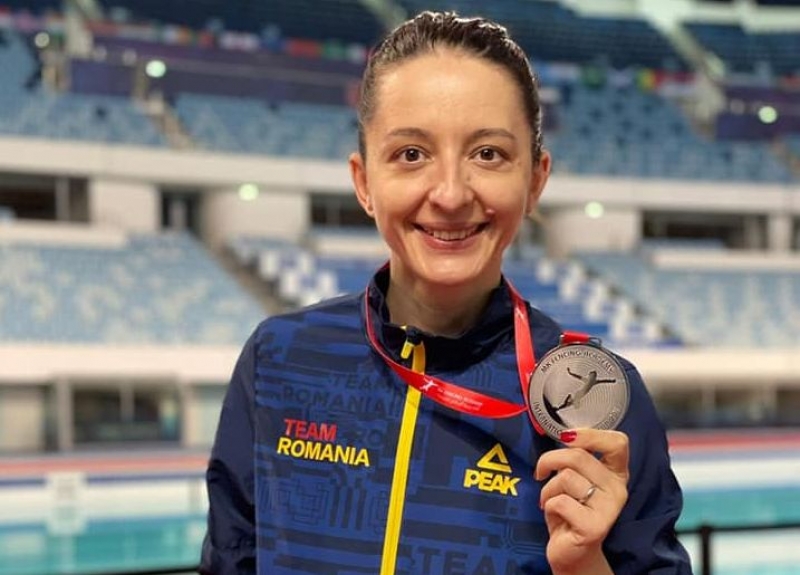