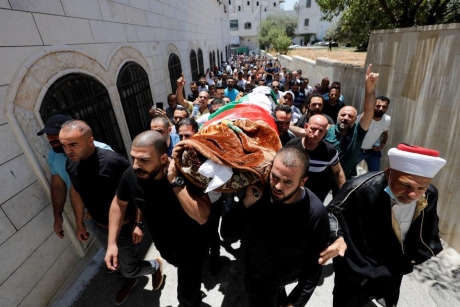 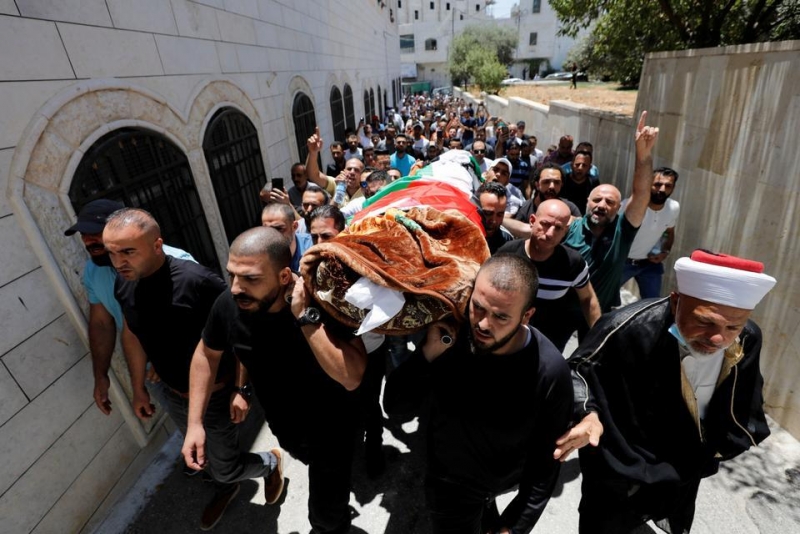 Palestinians chanting “your blood won’t be in vain,” during Nizar Banat’s funeral in occupied Hebron.

Calls for the PA to conduct “a thorough investigation” on itself are futile. There is no enigma in how or why Nizar was assassinated. Abbas must resign. pic.twitter.com/4A9kPvCcMF

Crucian carp, the fish most often found in commercial catches in the Danube Delta The crucian carp – Carassius gibelio -, a species originating most likely from the Far East, became increasingly common in the Danube Delta after the floods of 1970, and currently dominates the catches of commercial fishermen in the Danube Delta Biosphere Reserve (RBDD).

According to the work „Atlas of fish from the Danube Delta Biosphere Reserve”, signed by Vasile Otel, published under the auspices of the Danube Delta National Research and Development Institute (INCDDD), the species was brought to Europe in the 17th century by the Portuguese as an ornament fish, and a century later, around the year 1730, its specimens were numerous in aquarists on the continent.

Currently, according to researcher Aurel Nastase, there are opinions according to which the species is native from Central Europe to Siberia.

„Both through specimens lost by aquarists and through intentional populations, the species spread rapidly in natural waters throughout Europe. In Romania, it probably entered around 1920. In the Danube Delta Biosphere Reserve, the species was sporadic until the flood of 1970, not being included in the list of industrial fishing catches in this area. In the years immediately following the flood, the crucian carp became a dominant species in all the fresh waters of this territory, both in terms of frequency and abundance,” the paper states.

It is one of the most widespread species in the fresh waters of the Reserve, in lakes, canals and the Danube, and less numerous in the Razim-Sinoe complex, with the exception of the canals and lakes adjacent to it, where it is also abundant. It is also found in the brackish water, at the mouths of the Danube and in the sweetened areas of the Black Sea.

The specimens of this species have a moderately compressed body laterally, and at high densities and insufficient food, the waist of adults becomes smaller and the body more elongated.

In the populations of the Danube and in waters with reduced transparency, the coloring is more silvery, while in stagnant and clear waters, the specimens become darker, coppery and the body taller, closely resembling the Carassius carassius (caracuda) specimens.

The crucian carp is very resistant to lack of oxygen and diseases.

„During periods of drought, when the water drops a lot, it sinks into the mud, only to reappear in the water mass after a few weeks, when the water level rises”, stated the INCDDD researcher, Aurel Nastase.

In the Reserve, starting from March, once the water warms up and at a high level, the crucian carp begins its migration in the area of the banks of the Danube in search of breeding sites, which, most of the time, are the flooded areas, among the willows and poplars between the dikes and the shore .

The crucian carp consumes both plant food and invertebrates, and in ponds it eats fodder, thus being a competitor for cultured species, such as carp. The species can also feed on plant remains or dead animals that fall to the bottom of the water.

It is one of the species frequently caught by sports fishermen and is also caught in the winter, on the hook.

The crucian carp has sweet and tasty meat, low in fat, but with many bones in the back muscles. It is usually eaten fried and in fish soup.AGERPRES 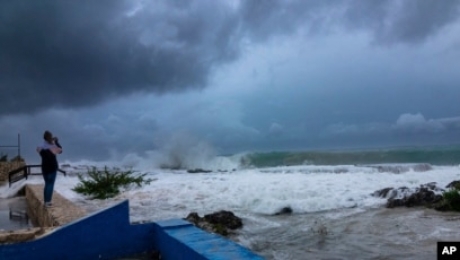 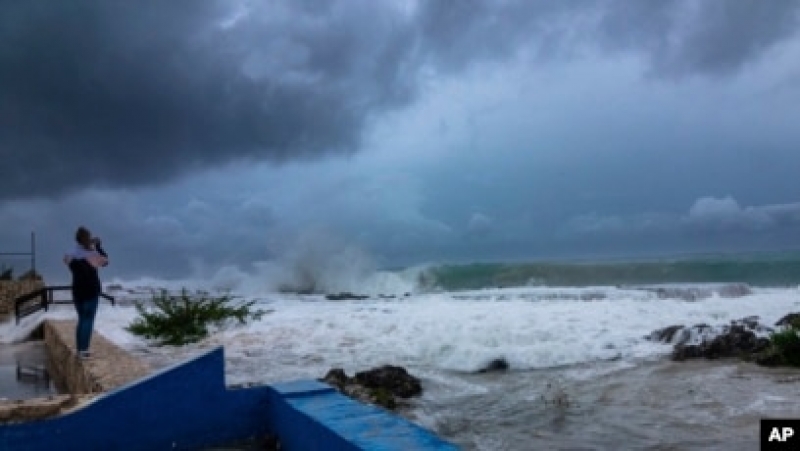 Crucian carp, the fish most often found in commercial catches in the Danube Delta