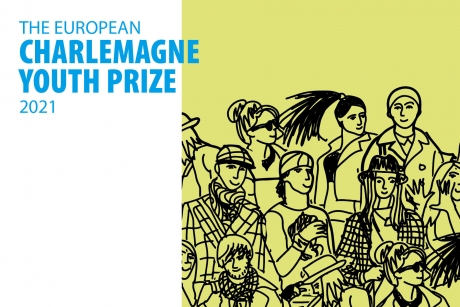 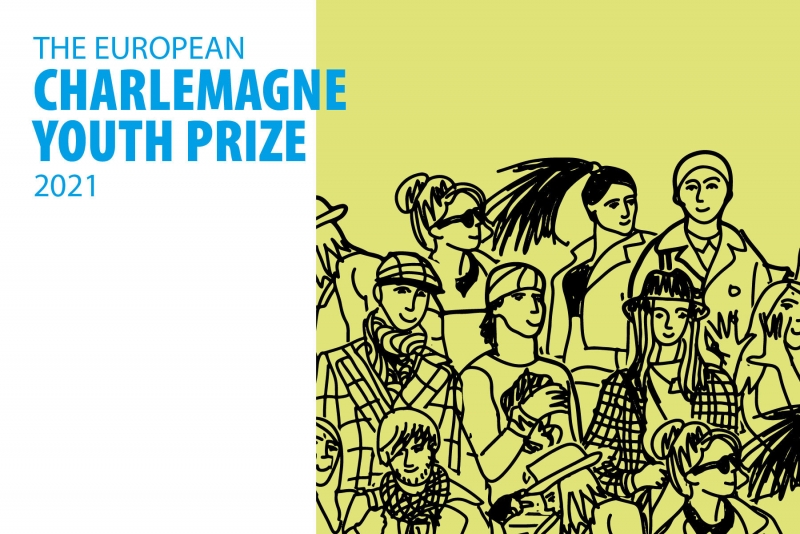 “Generation Z” Project, done by a group of students from the Mihai Viteazul National College in Bucharest, won second place at the European Charlemagne Youth Prize.

The prizes given by the European Parliament and the Foundation for the Charlemagne International Award were announced on Thursday for the 2020 and 2021 editions, within a ceremony that took place in Aachen, Germany.

The “Generation Z” Project, which debuted in 2019 as an extracurricular activity that took place at the Mihai Viteazul National College, targeted, mostly, to facilitate a direct dialogue with public figures from Romania, but also from other countries, with topics of interest for students.

Among the guests was actor Adrian Titieni, with the topic of the role of art in day to day life and in society; ambassador Nisreen Rubaian, UN High Commissioner for Refugees – the refugee problem; Dumitru Prunariu – outer space exploration and the collaboration among nations; Bogdan Hrib, founder of the Tritonic publishing house – books and their creators; Besty Boze, Mirta Martin, Dan Hurley, chairpersons of universities and academic associations in the USA – the universities of USA; Vlad Dragusin, a graduate of Mihai Viteazul National College and founder of the Candylab company, in New York – creativity and entrepreneurship; Carmen Preising, senior official within the European Commission – the environment and sustainable development. 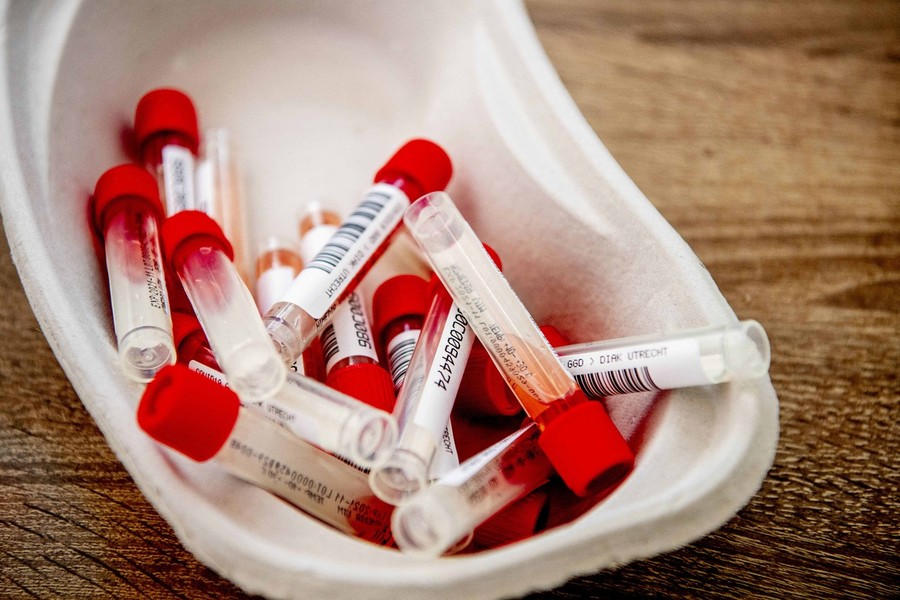 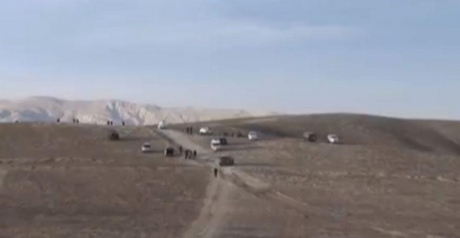 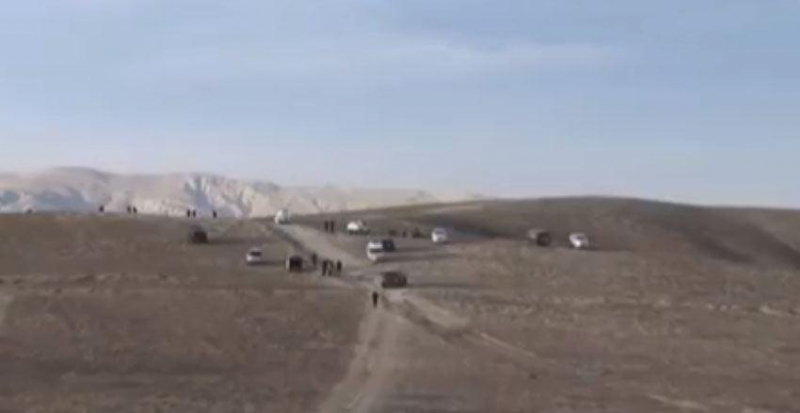