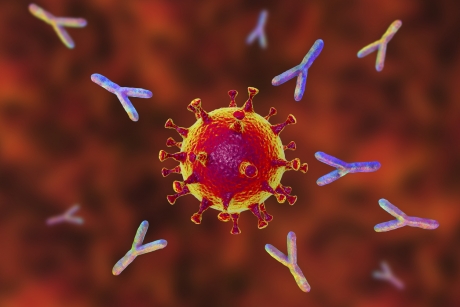 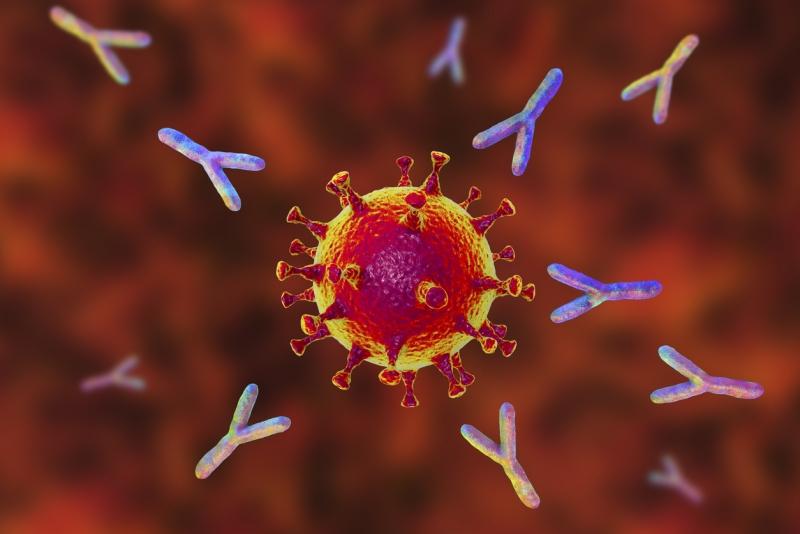 Timisoara City Mayor Dominic Fritz on Tuesday announced that one of the medical projects implemented in Timisoara, the Pandemic Controller, has caught the attention of the World Health Organization (WHO) and could be given as an example of good practices in a guide developed by the Organization.

The project implemented last autumn facilitates the exchange of information between family doctors and specialists from the “Victor Babes” Infectious Diseases Hospital in Timisoara, in order to help patients infected with SARS-CoV-2, with mild or moderate forms, to be monitored and treated at home.
“WHO has a project that assesses several innovative projects in the fight against the pandemic. They contacted us, they asked for more information. (…). I want to thank doctor Virgil Musta and the family doctors for their cooperation,” Dominic Fritz told a press conference.

The head of the Infectious Diseases Department of the “Victor Babes” Hospital, doctor Virgil Musta, detailed at the launch of the project that it was designed both for the situation in which the health system will be overwhelmed by a large number of people infected with SARS-CoV-2, as well as for patients who refuse hospitalization.

“It is a unique project in the country. All patients who come for evaluation at the “Victor Babes” Hospital are placed on this platform, whether or not they require hospitalization. When we have an investigation related to a patient, it is introduced in the platform that can determine if he/she has a mild, moderate or severe form of the disease. Severe forms are kept in the hospital, but we have a lot of patients, even with medium forms, who do not want to be hospitalized. They benefit from support from the community [family doctors – editor’s note] because, at some point, some of them need oxygen. Family doctors need to monitor them, see that moment because if that moment is lost, patients will arrive to the hospital when they already suffered a decompensation and their chances of survival will be too small,” doctor Musta explained.

To date, 300 family doctors use the application, which has been used as an aid to treat more than 3,700 patients. 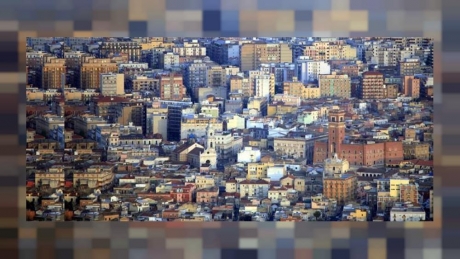 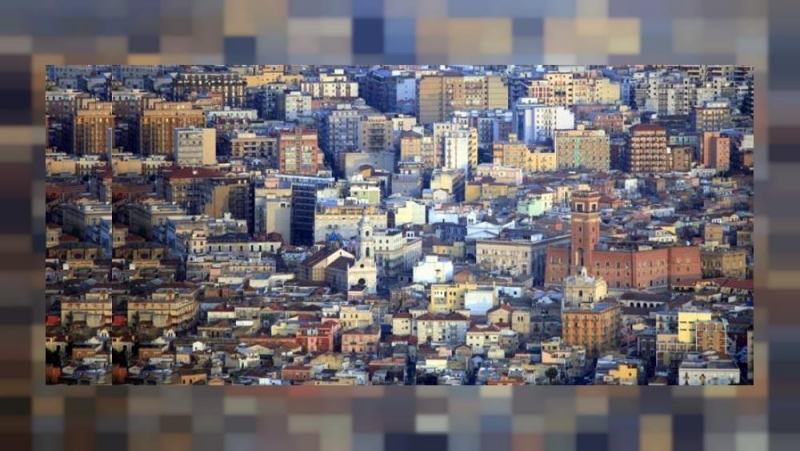 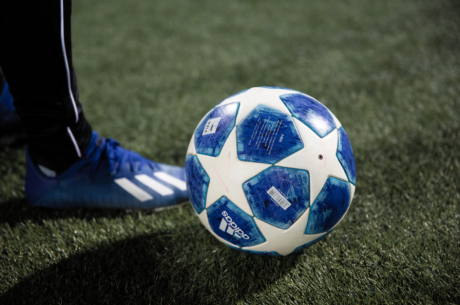 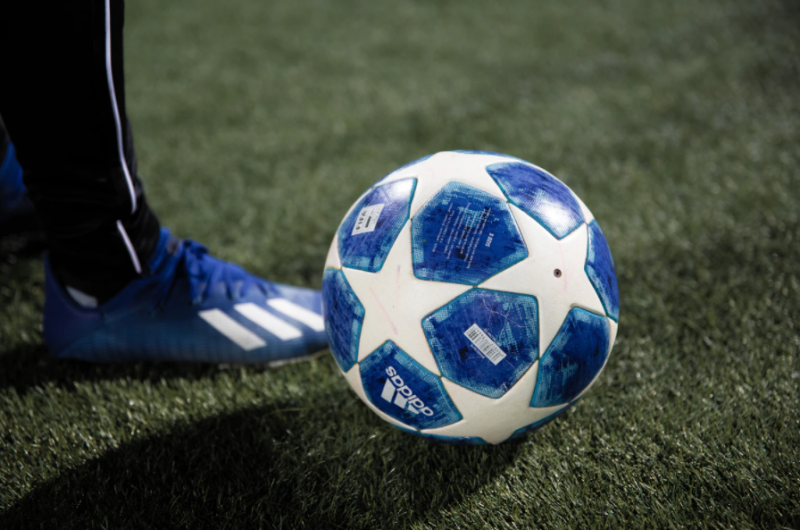