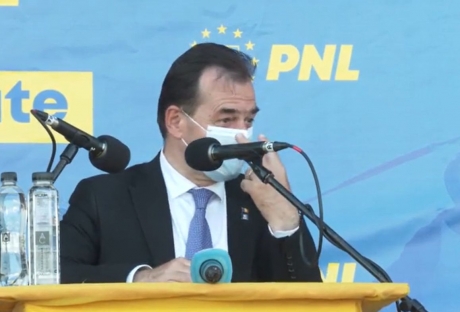 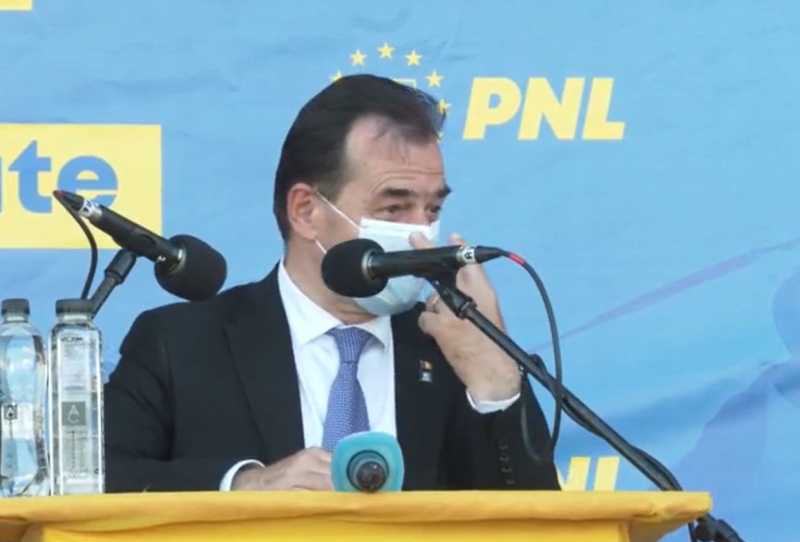 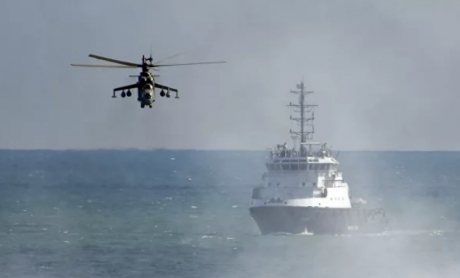 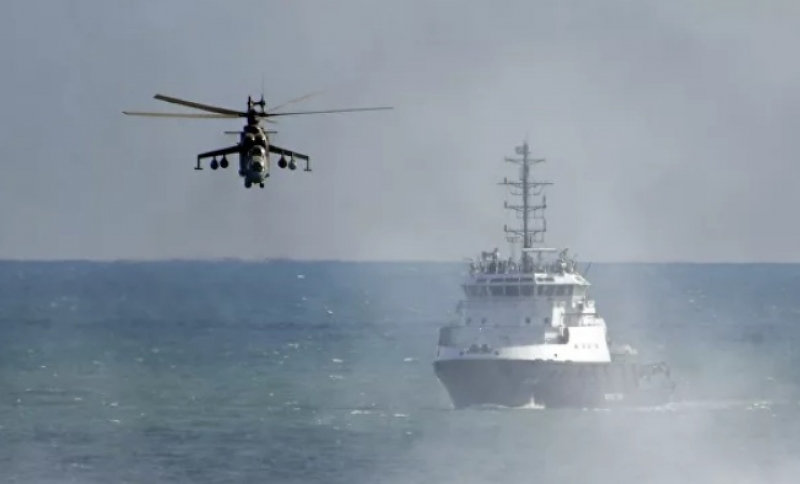 Iohannis: General election should be held as scheduled President Klaus Iohannis said on Wednesday that the general election this year should take place on December 6, as scheduled.

“Tomorrow will be the last day for filing bids for the general election. That means that we have entered the final stretch for the election that will take place on December 6, a date already established several months ago. I want that to be clear to everyone, because I have noticed that some politicians are insistently spreading the idea that someone cares about the organisation of elections at all costs, despite the current epidemiological situation, and that they can be postponed. Nothing more false! The general election is essential not as an objective in itself, but because it is the only valid democratic option that allows us to have a new Legislature that is representative and legitimised by the vote of the citizens. The general election should not be postponed in order for one party or another to feel better prepared or better positioned in some months’ time. The election should be held when due!,” Iohannis told a news conference at the Cotroceni Presidential Palace.

He underlined that it is absolutely fundamental to have a new solid parliamentary majority and a government supported by that majority to implement all the reforms absolutely necessary for the development of Romania.

The head of state said that the current PSD majority is an illegitimate one that “has not reflected the real will of the Romanians for a long time.”

“What has this toxic and unrepresentative majority done since March, when we started facing this epidemic? Has it lent a helping hand to the task of resolving this health crisis, as would have been natural? No, on the contrary! The current majority has delayed and even blocked a series of measures taken to combat the pandemic and has adopted populist laws that could throw Romania into the worst economic crisis in 30 years,” Iohannis said.

He said the current epidemiological situation was worrying, but that it would not end until March next year.

“The pandemic will not end in January, February or March next year, as those who support the postponement of the election falsely suggest. Democratic mechanisms for the functioning of a state must not be blocked. One thing is certain – the lawmakers’ tenure ends on December 20. After that date, if there were no election, the lawmakers could only vote on simple laws, not organic laws, which are extremely important. Do you realise that it would be catastrophic for Romania, at a time that presages to be very difficult not to have a functioning parliament!,” Iohannis said.

He pointed out that, given the ongoing health crisis, everything must be done for Romania not to be left without a fully empowered Legislature.

Iohannis said that the local elections were held under increased health and safety conditions, and the administrations organised the voting day very well, and all measures were taken to minimise the risk of infection with the novel coronavirus.

The head of state recommended the candidates in the general election to promote their projects in the online environment given the current special circumstances generated by the COVID-19 pandemic.

Iohannis: General election should be held as scheduled

HealthMin Tataru: There is no need of lockdown right now; each county committee adjusts its measures