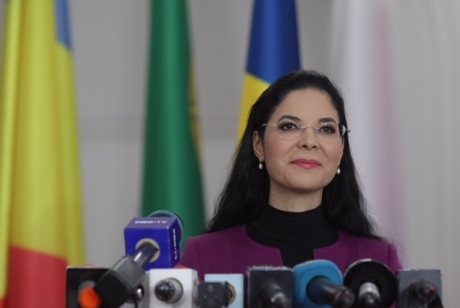 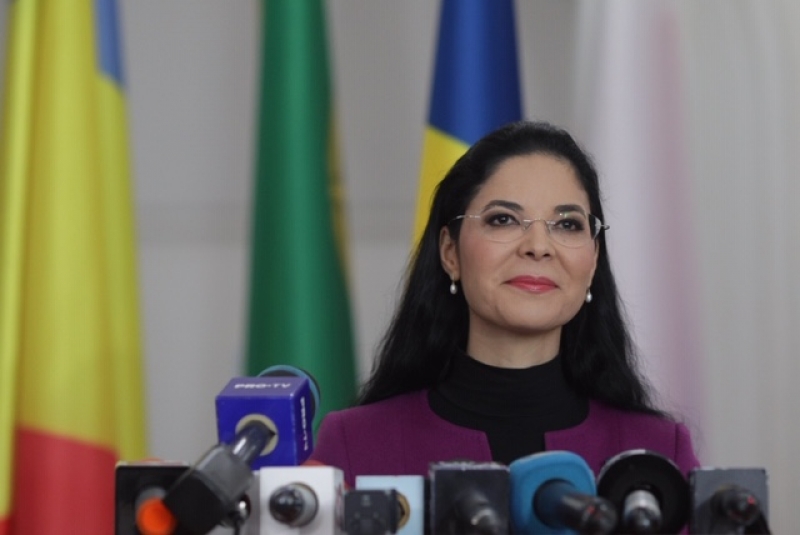 Justice Minister Ana Birchall met on Tuesday with a delegation of the US Department of Justice headed by US Attorney General William Barr; the talks approached subjects related to justice, cybercrime and corruption in all its forms.

„Subjects of common interest were discussed on this occasion, in the context of the Romania – US bilateral cooperation, with emphasis on justice. Cooperation with the US mainly refers to serious crimes, with a cross-border component, the major areas concerned being: cybercrime and drug trafficking, organized criminal groups, all forms of corruption, money laundering, and other serious crimes. Relevant subjects on the European agenda were also discussed, in the context of Romania’s holding the Presidency of the Council of the European Union,” the Ministry of Justice said in a statement.

„Romania attaches great importance to the law enforcement cooperation with the US, which, along with the economic and security dimension are priority themes from the perspective of the Romania – US Strategic Partnership,” Ana Birchall said, as cited in the release.

The Romanian minister also highlighted the efforts made by the Romanian Presidency of the Council of the EU towards advancing some important files, such as cross-border access to e-evidence and the fight against the dissemination of terrorist content online.

„Romania has exercised its term at the Presidency of the Council of the UE, aiming to be an honest mediator. Romania is a solid, reliable and trustworthy partner of the US in the field of justice and is committed to continuing its strategic partnership with US partners, pursuing the strengthening and development of bilateral judicial cooperation on crime, particularly in combating the most serious forms of crime. We hope that these files will be also continued after the end of Romania’s mandate at the Presidency of the Council of the EU,” Birchall said.

The Justice Ministry also states that, as a EU member state, Romania supports the start of negotiations for an EU – US agreement on obtaining electronic evidence as part of the judicial cooperation in criminal matters, on the basis of the negotiation mandate adopted by the Council on June 6, at the Justice and Home Affairs Council meeting.

Ana Birchall reiterated that Romania will identify the best solutions for the good functioning of justice and criminal law, in line with the country’s international commitments, under observance of the fundamental rights and freedoms and of the CVM recommendations, of the Venice Commission, GRECO, and US recommendations.

„The meeting of acting deputy Prime Minister for the implementation of the strategic partnerships Ana Birchall with the delegation of the US Department of Justice led by US Attorney General William Barr took place on the sidelines of the EU – US Justice and Home Affairs Ministerial Meeting due to take place on June 19 in Bucharest,” the release said. 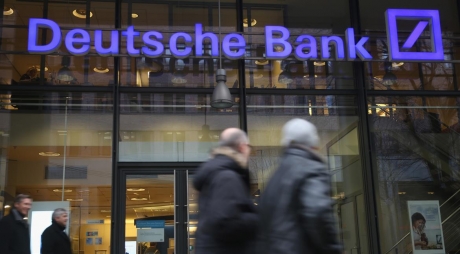 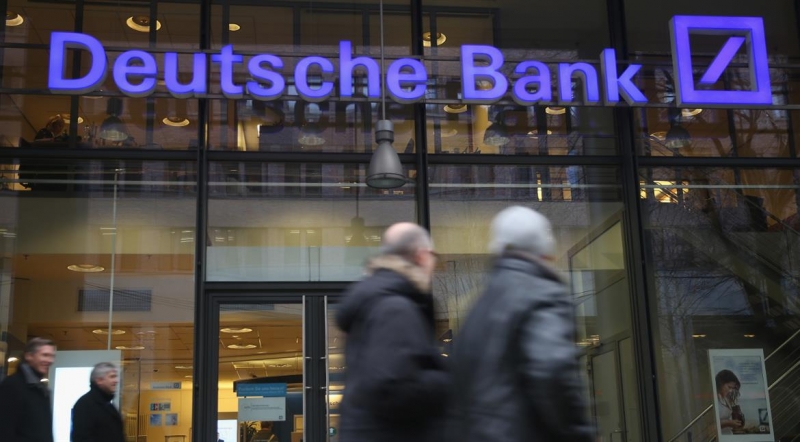 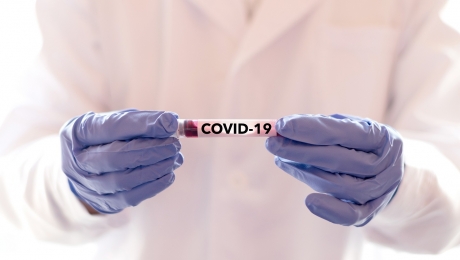 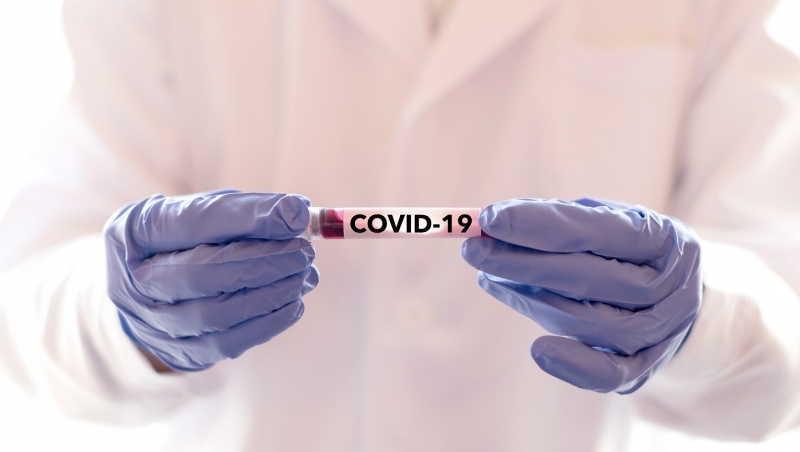