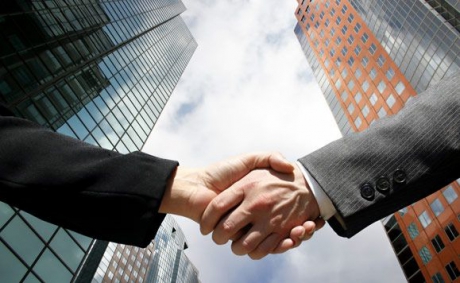 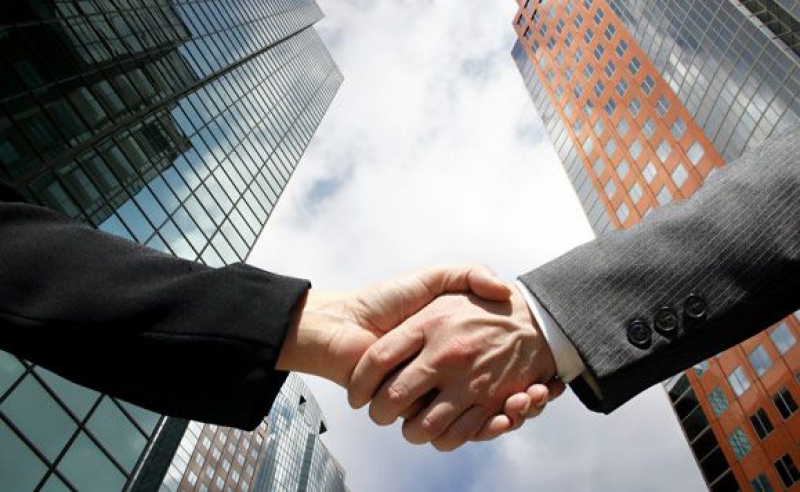 Only 5.7 percent of Romanian retail investors sold their investments during the recent stock market decline, 34 percent expanded their portfolios, and 60 percent made no changes in their investments, found the eToro Retail Investor Beat survey which notes that the explanation for this behavior is that investors usually eye long-term goals.

More than 50 percent of the Romanian respondents declared that the No. 1 reason for investing is long-term financial security, followed by the desire to achieve financial independence.

„For Polish and French investors, the main drive is the same, but the second is to improve their lifestyle. For Czech investors, the main reason is to contribute to an additional fund that complements a state pension, followed by the desire to exceed the return on savings,” the survey also shows.

As regards the amounts invested, the survey shows that whereas 52 percent of US investors have investment portfolios of over 69,000 dollars, in Romania only 6.1 percent of the investors are in this category.

„The majority of Romanian investors (71 pct) have less than 58,000 RON in their portfolios, the equivalent of almost 12,000 euros. Almost 57 percent of Polish and Czech investors are in the same situation. If we look at the countries with higher incomes, only 38 percent of German investors and 36 percent of French investors have portfolios below 10,000 euros, the rest owning larger portfolios,” the survey shows.

Despite the low value of their portfolios, Romanian investors follow an investment strategy, with 32.5 percent of them trading assets monthly, and 18 percent performing weekly, 5.3 percent daily and 13.5 percent quarterly trades.

The soaring inflation remains the biggest risk for 62 percent of Romanian respondents, upstaging the international conflict, which was seen as the biggest risk last quarter (57 pct in Q1). The international conflict is the second biggest risk (45 pct), followed by the evolution of the global economy (43 pct) and of the Romanian economy (32 pct). 16 percent of Romanians believe that a change in taxation represents a major risk for their portfolio, up from 12 percent last quarter.

Despite these risks, 44 percent of Romanians intend to invest the same amount in the next 3 months, while 36 percent expect to bolster their investments. 45 percent of Romanian investors believe that energy will remain the best investment opportunity in the next three months, followed by technology (36 pct), utilities (31 pct), financial services (24 pct) and real estate (23 pct). Globally, one third of investors (32 pct) see energy, followed by technology (31 pct) and real estate (25 pct) as the sectors with the best buying opportunities in the next quarter.

The Retail Investor Beat survey was conducted by Appinio from June 7 to 17 2022 on a sample of 10,000 retail investors from 14 countries. 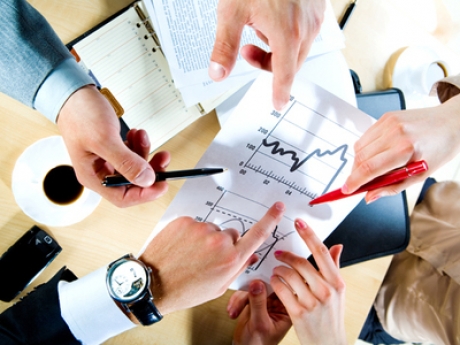 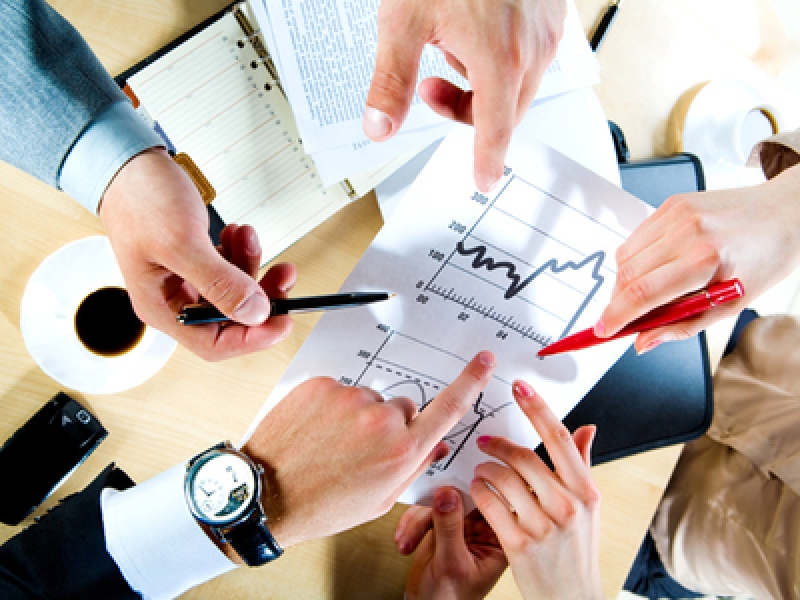 The number of erased companies has gone up by 15.3% during the first 6 months of this year, to up to 16,447, as opposed to 14,265 during the same period of 2021, according to the centralized data of the National Trade Registry Office (ONRC).

By business area, the highest number of strike-offs was reported in wholesale and retail trade, repair of motor vehicles and motorcycles, with 5,094 strike-offs recorded nationwide. As opposed to the similar period of last year, strike-offs in this sector have gone up by 18.96%. 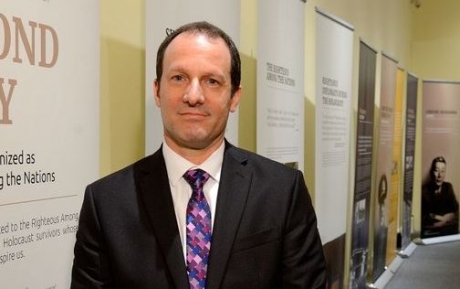 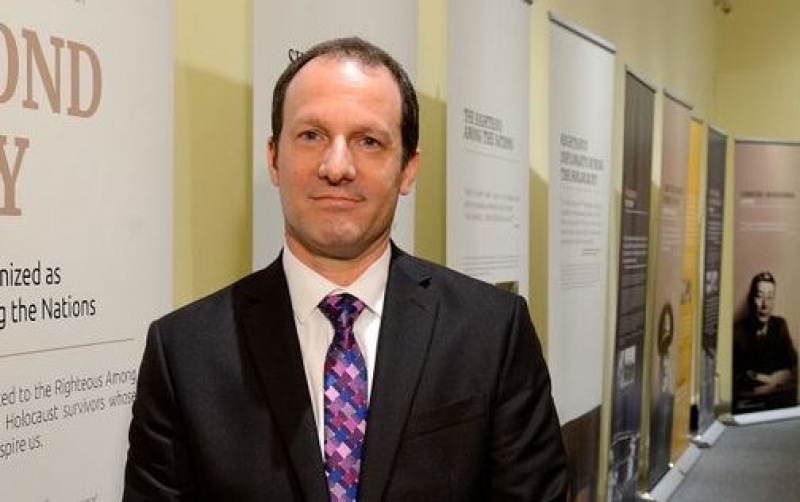 The newly appointed ambassador of the State of Israel to Romania, Reuven Azar, has arrived in Bucharest, a press release of the diplomatic mission reported on Thursday.

A career diplomat, Reuven Azar has until recently held the position of director of the Israel-US-China working group within the Israeli Foreign Ministry.

From 2014 to 2018, Reuven Azar was a Deputy Ambassador to Washington D.C., USA. Prior to this mandate, he was head of the Middle East Research Department at the Israeli Foreign Ministry, as well as deputy ambassador to Jordan, in Amman.

Throughout his activity, the diplomat has also dealt with aspects of cooperation and negotiation with the Palestinian Authority. He was also the head of the Economic Mission of the Israeli Embassy in Cairo, Egypt (1996-2000), as well as an adviser for political affairs, for four years, in Washington, USA (2003-2006).

Reuven Azar was born in Argentina in 1967, graduated from the Hebrew University of Jerusalem (with a master’s degree in International Relations), is fluent in English, Spanish and Arabic and is currently studying Romanian.AGERPRES(