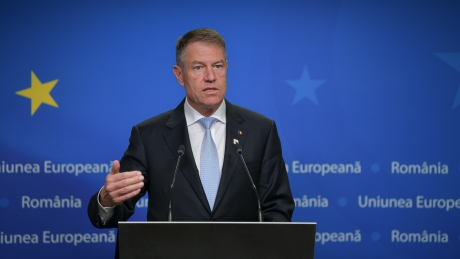 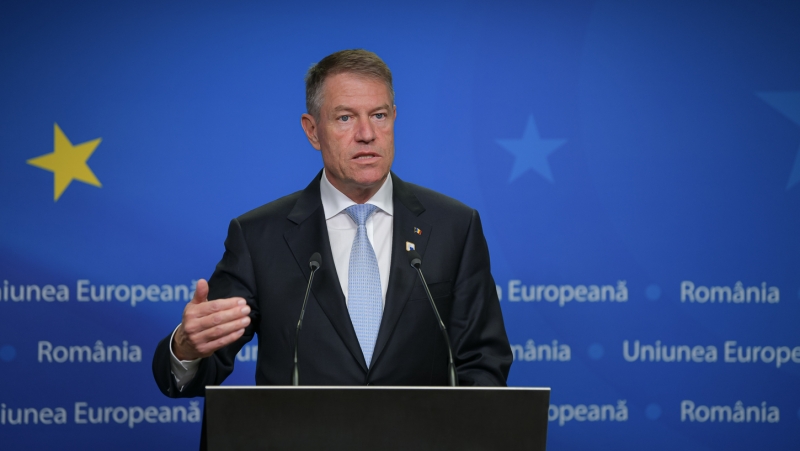 Asked if the status of candidate country for the Republic of Moldova and Ukraine represents a guarantee that the two countries will immediately accede to the European Union or is this a first step towards a very long process, Klaus Iohannis said that it is a guarantee that the European integration will happen, but, he added, that state that wants to integrate needs to follow the recommended steps, to have its expected reforms, because the enlargement of the European Union is not just a purely territorial extension, it is a process based on values.

„If we look towards the West Balkans, for some this process began 20 years ago and is still not very advanced, for others the integration process occurred in three or four years and worked very well. So it depends on many factors, but I am certain that those who receive the status, and want to become members of the European family, they will become,” the president explained.

According to the head of state, not all media sources should be trusted, regarding certain countries, such as Albania or Serbia.

„We must see things with pragmatism and not to believe all media sources. We know well that many European media sources are basically under the influence of Russian propaganda, so some are alright, others, debatable. That is why we must always analyze the substance of the problem,” Iohannis added.

He said that through this „repositioning, revival” in the enlargement policy, referring to the Republic of Moldova and Ukraine, the people in the West Balkans are given hope that they will also benefit from a positive treatment, with an acceleration of procedures.

„Regarding Serbia, the Serbian president was with us today, declared that he is pro-European, wants to go further on the European path and further on the path of integration,” Klaus Iohannis added.

Regarding the political community proposed by France, Klaus Iohannis specified that this is not a substitute for the European Union, but that „in essence, I do agree with this format, I am willing to be involved in talks in order to find the best formula, the most useful formula for this community”.

Klaus Iohannis also said that the type of voting within the European Council cannot be changed, because it would mean to modify treaties, and if these will come into discussion, other topics would surface as well „which would certainly need to be modified”.

In theory, it would be a good thing to have a more flexible, slimmer, more functional architecture, but on the other hand, when it comes to enforce it, when it comes to procedures, we see that the obstacles are significant,” the president explained.

President Klaus Iohannis is attending the reunions of EU and West Balkans leaders, the European Council and the Euro Summit, in extended format, all of which taking place in Brussels.AGERPRES 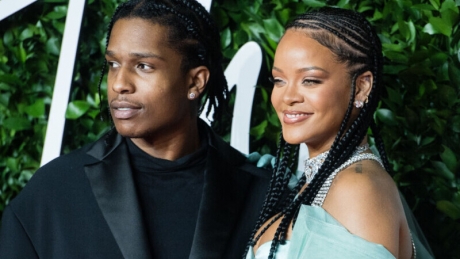 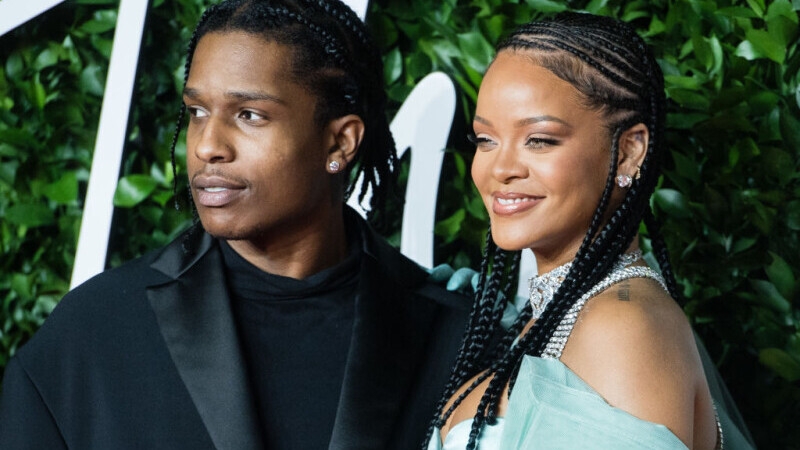 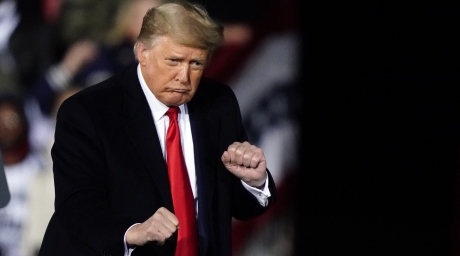 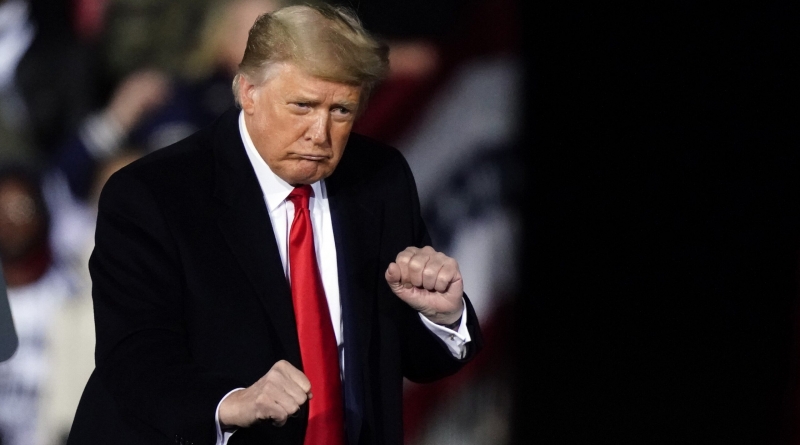