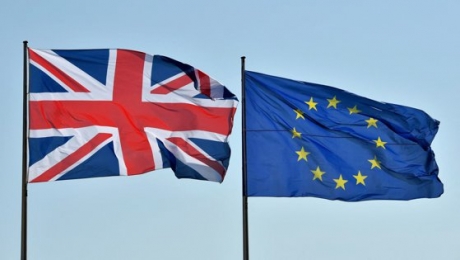 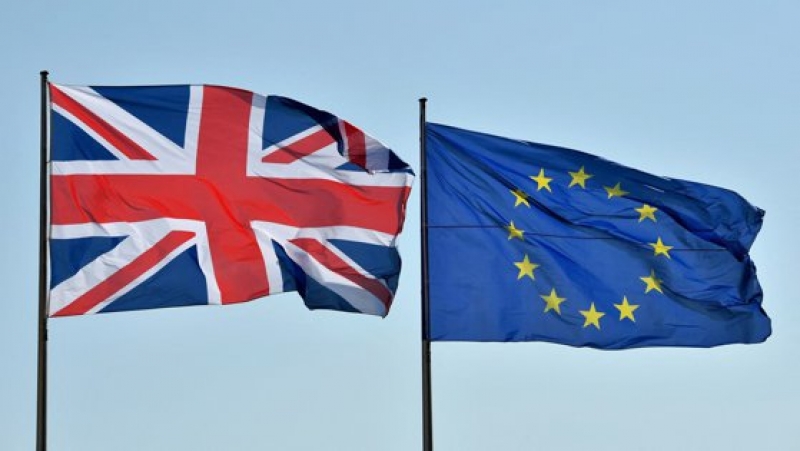 We have to keep the pressure on Russian President Vladimir Putin until we can see the Ukraine people free once again, Minister of State for Europe and North America in the Foreign, Commonwealth and Development Office (FCDO) James Cleverly told AGERPRES in an interview.

The UK official, who began a two-day visit to Romania on Monday, says those who perpetrate war crimes in Ukraine will be brought to justice, their commanders will be held responsible and ultimately Vladimir Putin will need to understand that the world is watching what was happening and there will be consequences.

In the same interview, Cleverly also commends the very good relations between Bucharest and London, both inside NATO and on a bilateral level, saying that Romania is a close, important and really good partner, particularly in the context of the conflict in Ukraine.

At the same time, James Cleverly highlights that London is determined to be a solid defence partner inside NATO and that the success of the European Union, which the UK is no longer part of, is also in the interest of his country.

AGERPRES: Your Excellency, I would start with a question related to the war in Ukraine. After three months of confrontation, the things on the ground seem to have entered a phase of a more traditional war. President Vladimir Putin thought his invasion in Ukraine would fragment western democracies, but instead the NATO member states and other democratic countries proved to be strongly united against Russian aggression. In this context, can you anticipate when and how this war will come to an end?

James Cleverly: Well, I think predictions are difficult and they are dangerous, but what we have seen is the collective response, both within NATO within the European Union, with the UK, and the European Union and the US and Japan, South Korea, and a number of other countries around the world we have really pulled together, and we’ve become closer friends and stronger allies, because of Putin’s aggression in Ukraine.

We are, we’re very proud of the UK of the military support that we’ve given to the Ukrainians. In Romania, here, there is a huge humanitarian support, welcoming large numbers of refugees. And I’ve just spoken with a number of non-government organisations that are supporting Ukrainian refugees here in Romania.

So we can’t predict exactly what will happen next. What we have to do is we have to stay strong. We have to stay united. We have to continue to support the Ukrainians as they defend themselves. From the UK that’s done with military aid, humanitarian aid, other countries are helping in different ways. But we got to continue pulling together because we cannot allow Vladimir Putin to have strategic success in this invasion. We have to help Ukrainians defend themselves.

AGERPRES: How effective, do you think, are the sanctions the West imposed against Russia, considering that a total embargo on Russian oil and gas seems to be very unlikely? Is Europe prepared to quickly and totally change the current reliance on Russian gas supplies?

James Cleverly: Well, one of the things that we have seen is a number of countries make some very, I think, brave decisions when it comes to sanctions. A number of European countries that have relied heavily on Russian oil and gas, have sanctioned Russia, knowing that Russia was going to retaliate through limiting energy supplies, and yet they’ve done it nonetheless.

We know the sanctions are hurting Vladimir Putin’s ability to wage war. We know that he wants those sanctions lifted. But what we also hear is plenty of countries saying that they will continue the economic pressure on Vladimir Putin until he ends this aggression against Ukraine.

And I think one of the other things that is incredibly important that we remember is that these sanctions are not on food or food production or food transportation. Those things we allow free flow because we know that grain exports, for example, are really, really important.

So the pressure that we’re seeing in many parts of the world is a direct response to Putin’s invasion, and nothing else. And we have to stick with it. We have to keep the pressure on until we can see the Ukraine people free once again.

AGERPRES: As far as we know, the United Kingdom intended to send a team of experts in Ukraine via Poland for assisting the investigations on war crimes committed there. What are preliminary results of their work in Ukraine?

James Cleverly: Well, at the moment is still quite early stages. One of the things we have made absolutely clear is that these crimes against civilians, these breaches of international humanitarian law, what appear to be intentional targeting of civilians and civilian infrastructure, these things will not be ignored, that the soldiers that perpetrate these crimes will be brought to justice, their commanders will be held responsible. And ultimately Vladimir Putin will need to understand that the world is watching what was happening and there will be consequences.

And the message that I would send to military commanders on the field and individual soldiers, if you are being told to break international humanitarian law to commit atrocities to commit murders or rapes, you do not have to, you must say no.

AGERPRES: On Brexit developments, the UK and European Union seem to be at an impasse over the changes to parts of the Northern Ireland Protocol. Last week, EU’s ambassador Joao Vale de Almeida said the European Union would not give a new mandate to Brexit negotiator Maros Sefcovic. Also, Irish Prime Minister Micheal Martin accused the UK Government of moving ‘too far in a unilateral way’ over the Northern Ireland Protocol. What are the options your government works on in order to ease all these tensions?

James Cleverly: Well, we want to have a good economic relationship with the EU. And that very much includes Ireland who are obviously our very closest neighbor in the European Union. And we also want to make sure that we maintain the integrity of our own country, and that includes Northern Ireland.

At the moment, the Protocol is not working. And we can see it’s not working because the devolved government in Northern Ireland has not been formed. The unionist communities are not nominating people to sit as part of that executive. That’s putting the Good Friday Agreement at risk. And we have to recognise that we need to do something to change this.

I’ve met and the foreign secretary have met regularly with Maros Sefcovic and his team, we get on very well with them.

So we want to keep talking and we will keep talking. We have been flexible and we hope that the EU will continue to be flexible. And we hope to get in an agreement and get one soon, which will then enable us all to focus on the other really important issues going on around the world.

AGERPRES: Turning now to French President Emmanuel Macron’s new project of a European political community, Foreign Secretary Liz Truss has recently said that she was favourable to the current structures which work successfully, such as G7 and NATO. Macron explained that European political community would be a complement, not an alternative to the EU membership. What is your take on this issue?

James Cleverly: Well, ultimately, the internal structures of the EU is a matter for the EU and we’ve left the EU. We want all the countries in the European Union to be successful. We think that’s important for peace and security in Europe. And it’s also in the UK national interest that the European Union is successful and prosperous. We feel that organisations like NATO perform an incredibly important function as do the G7. And we wouldn’t want to see anything happen that would make the success of those organisations… that might put their future success at risk.

So it’s good to hear the position that President Macron has taken, it’s good that he recognises how important these international institutions are. The UK is fully committed to being a strong European partner, as well as a strong NATO defence partner and a strong economic partner to the world through the G7.

AGERPRES: How would you characterise the current UK-Romania ties and, since the UK is not a member of European Union any longer, how do the two countries cooperate as members of NATO?

James Cleverly: Well, we enjoy a very, very good relationship with Romania. And I think one of the things that I want to do as part of this trip is to say thank you to Romania, to the Romanian people and indeed to the Romanian Government, because both as a defence partner in NATO, as a country which has hosted many Ukrainian refugees, a country which has worked closely with the United Kingdom on tackling people smuggling and other international crimes, Romania over and over again is shown itself to be a really, really good partner. And this is particularly the case now with all these additional pressures that the invasion of Ukraine has imposed upon you as a country.

But also what I want to do is I want to remind the British people how valuable this relationship is. And so, actually part of my trip here, over the next couple of days, is also to let the British people know that Romania is a close and important partner. Many Romanians, probably we estimate about a million Romanians living in the UK, are very much part of British society, our friends, our neighbours, our work colleagues.

So, for me, having an opportunity to celebrate this relationship, in difficult times, is an opportunity that I wanted to grasp and so that’s very much part of the reason why I’m here over today and tomorrow [Monday and Tuesday]. 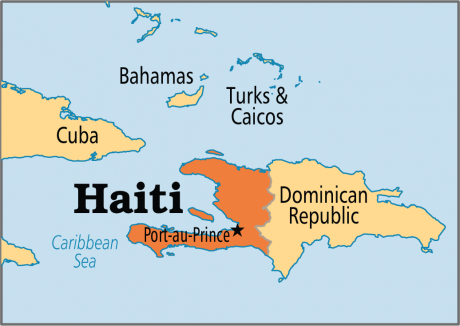 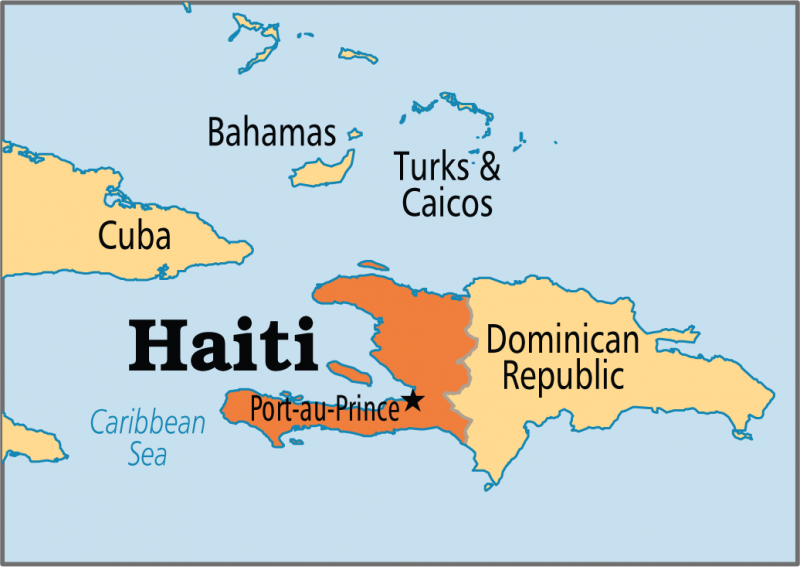 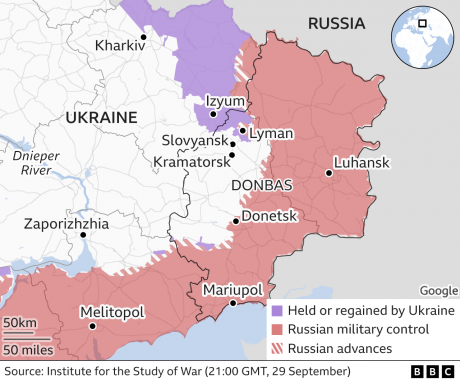 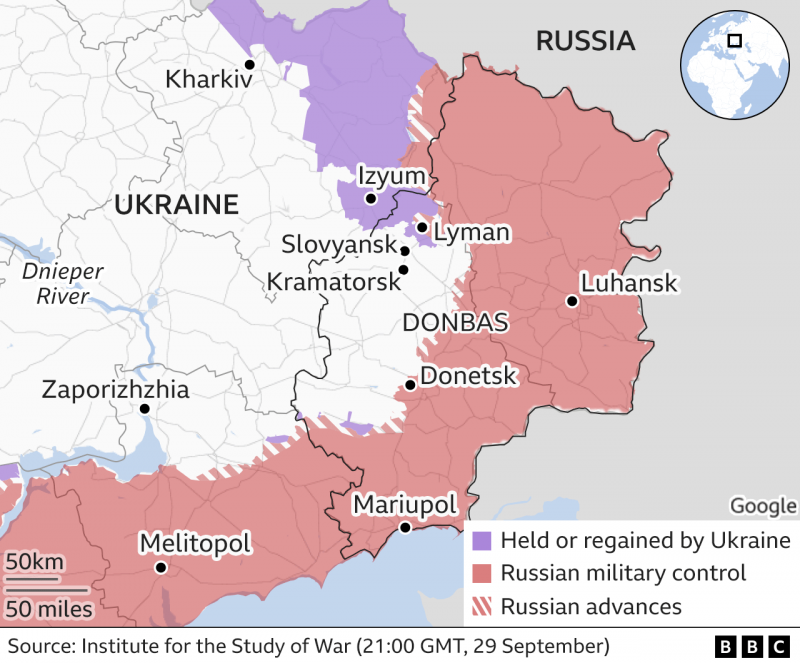