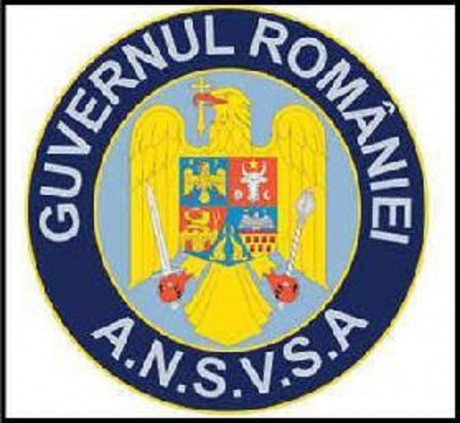 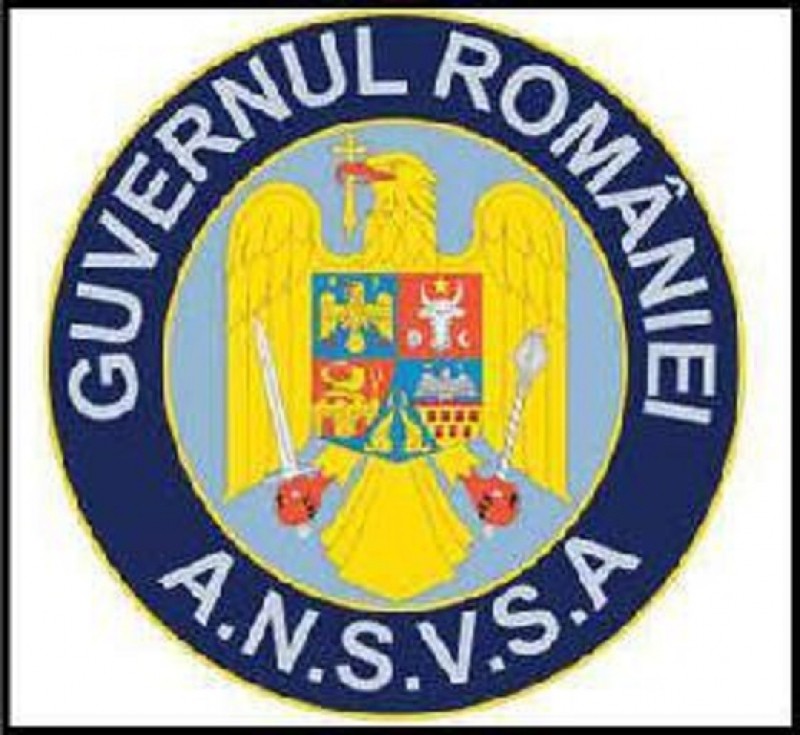 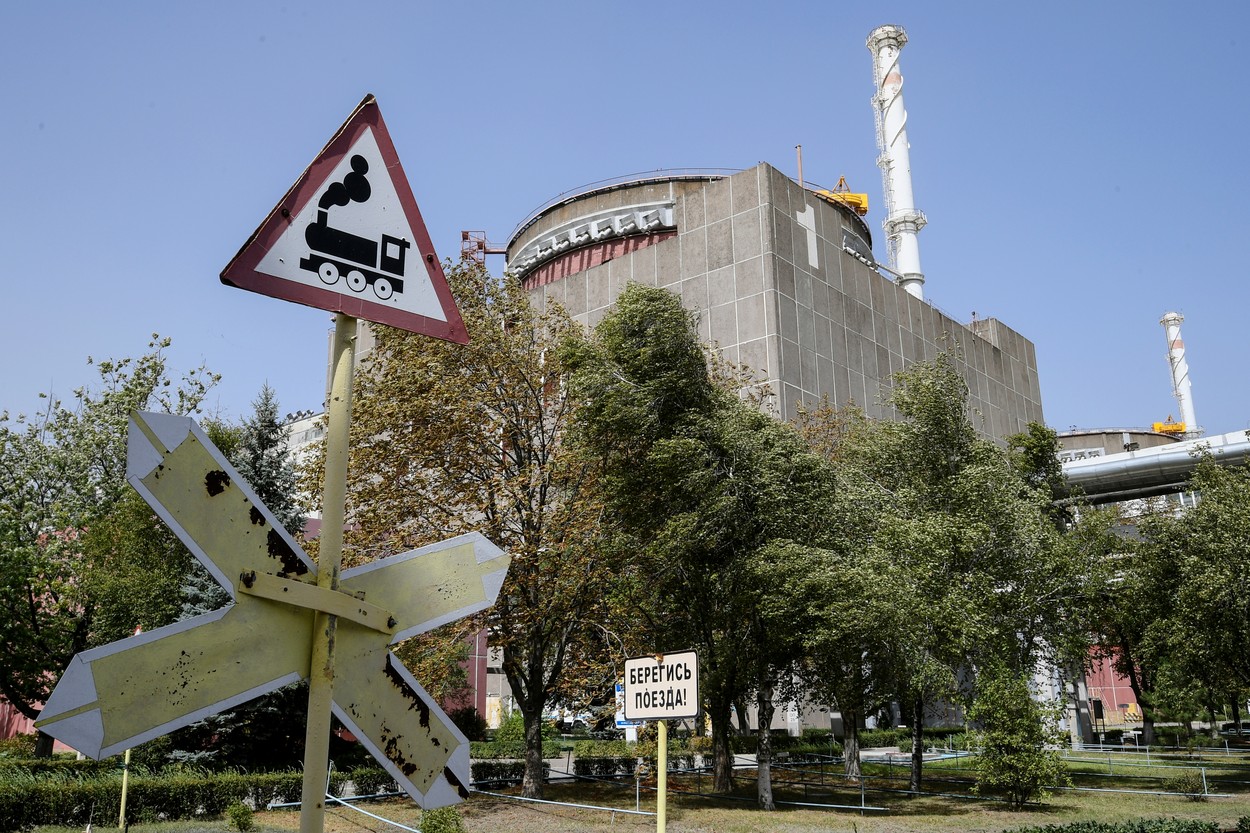 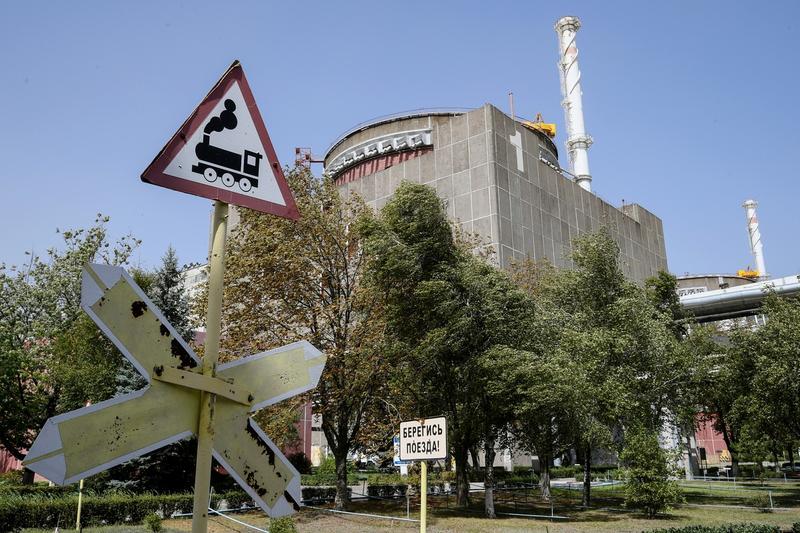 DefMin Dincu not believing in Putin’s threats to use nuclear weapons: He is trying to impress; he bluffed 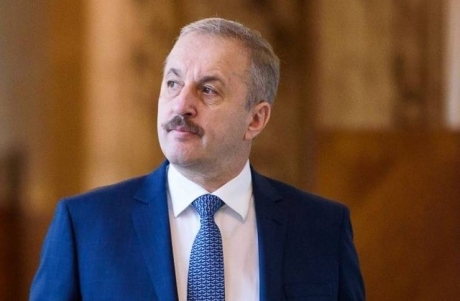 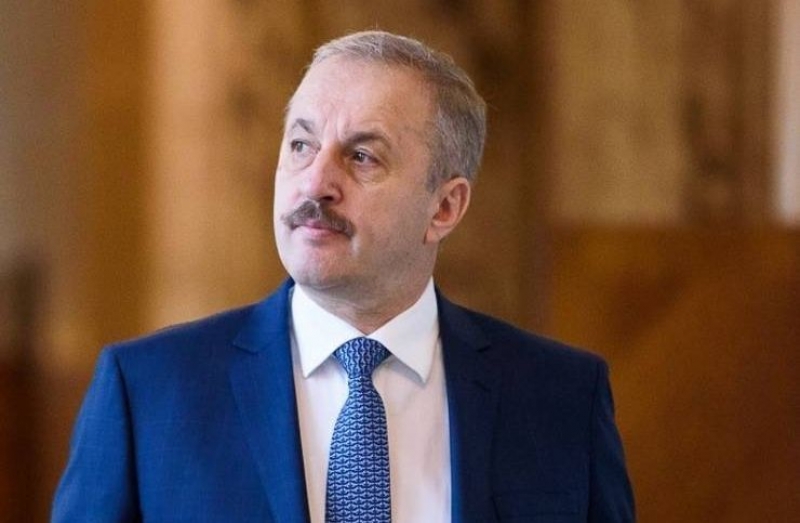 Romania’s Defence Minister Vasile Dincu said on Tuesday that Russian President Vladimir Putin was „bluffing” when he threatened to use nuclear weapons, in an attempt to impress European countries and win recognition for the sham referendums conducted in four occupied regions of Ukraine.

„After all, what Putin has done from the beginning – threatening us, the Europeans, with nuclear weapons in March or April – what he has done was rather bluffing, trying to impress, to see how the European countries react in a possible recognition or at least acceptance of some sham referendums that he is conducting in the four regions. We do not think that this latest announcement changes the reality of the war,” Dincu told Digi24 private broadcaster on Tuesday.

He added that the Russian president’s threats do not change Romania’s situation at all, giving assurances that NATO will not stand idly by in the case of the use of nuclear weapons.

„Nothing is changing in Romania, because we have been in a state of vigilance since the beginning of the war. We are moving forward with the defensive strategy that NATO has prepared and, of course, we are speeding up all the army acquisitions. It does not change a bit this new announcement by Putin. Many analysts label it as one of impotence, because talking about the use of nuclear weapons means rather an attempt to deter. It is a balance of violence, the ultimate violence so to speak, which is born through such declarations, because, in the end, it is a well-known thing, no one can use nuclear weapons against the other, as long as there is a balance of such arsenals. (…) NATO cannot stand idly by in such a situation. There are assurances that this balance of deterrence will work,” said Dincu, told Agerpres.

On the other hand, he explained that the procedures for launching nuclear strikes are very complicated, even in the case of Russia, with several steps to follow and officials involved.

„In the chain of command, which also exists in the US and NATO for the use of nuclear weapons, as well as in Russia – because this is almost a mirror image – there are several steps; I have counted seven procedures. It is not enough for the president to press a button in the nuclear briefcase, but it is about three codes that exist with the president, the prime minister, the minister of defence and from there the military procedure begins, with the chief of staff, then those who operate. This is for the strategic strike. For tactical strikes, the procedure it’s even more complicated. To try a local strike with a smaller nuclear bomb, to deter or try to annihilate a region or a city, is an even a more complicated procedure,” said Dincu.

DefMin Dincu not believing in Putin’s threats to use nuclear weapons: He is trying to impress; he bluffed