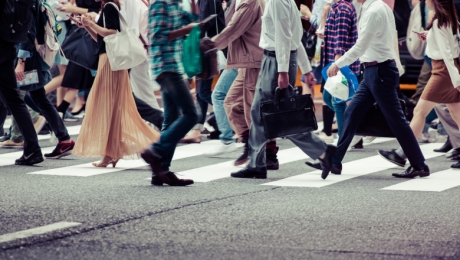 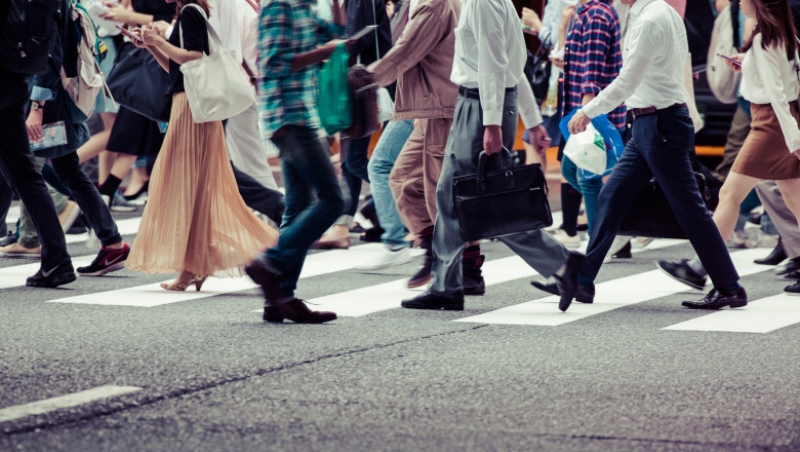 The employment rate of the working age population (15-64 years old) was, in Q2 of this year, was 62.4%, up on the previous quarter by 1.6 percentage points, according to data published on Friday by the National Institute of Statistics (INS), agerpres reports.

“These persons, included in the employed population according to the survey methodology used until 2020 (including), are starting with the first quarter of 2021 considered inactive or unemployed (depending on whether or not they meet the 3 criteria used in the BIM unemployment definition). Together with the employed persons, they make up the “productive population” whose number was 8,623,000 persons in the second quarter of 2021. This indicator is defined only in the national context and corresponds to the employed population calculated according to the definition used before 2021,” says INS.

The INS points out that, starting with 2021, the methodology of the Household Labour Force Survey (source of these data) has been revised to meet the requirements of the new European regulations that came into force on January 1, 2021. The most important change concerns the exclusion from employment of the persons producing agricultural goods intended exclusively or mainly for self-consumption and generates a noticeable impact on the survey estimates, especially in the sense of: reducing the number of employed and active population (as well as employment and activity rates), increasing the unemployment rate (more chosen on account of the decrease in the active population which is the denominator of the indicator). For this reason, the data published for the first and second quarters of 2021 are not comparable with those published for the quarters prior to 2021. 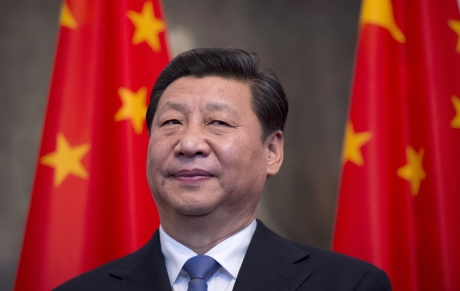 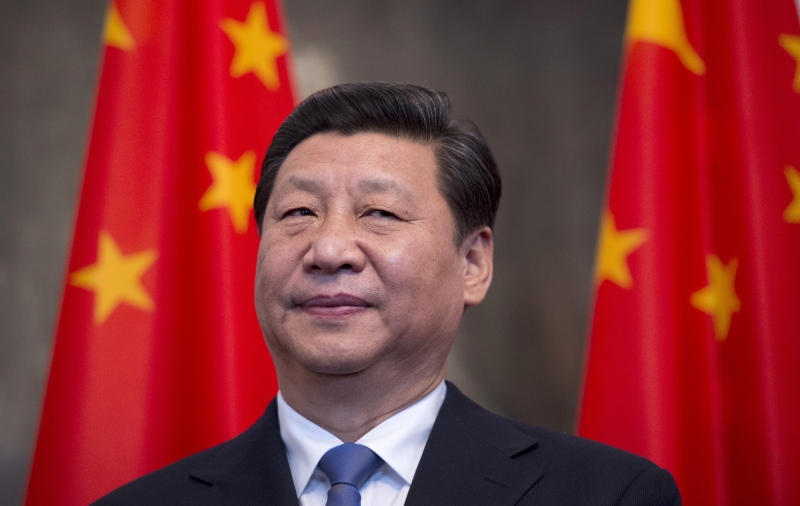 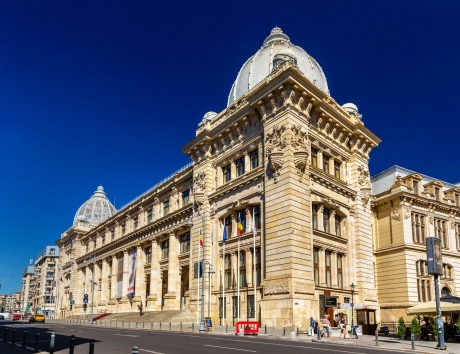 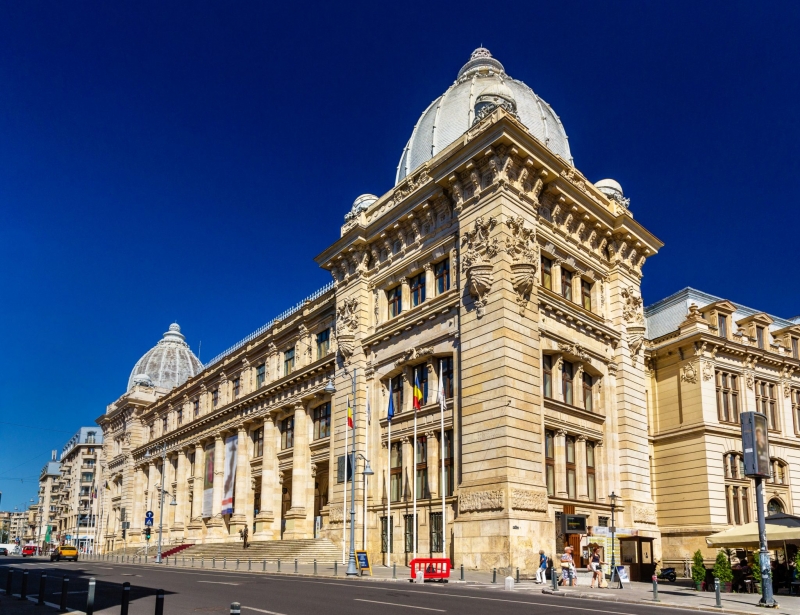