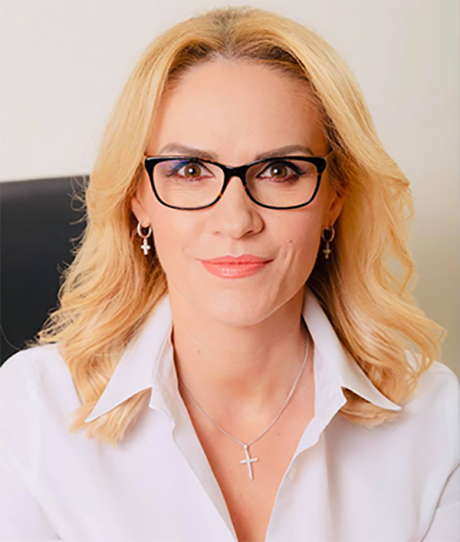 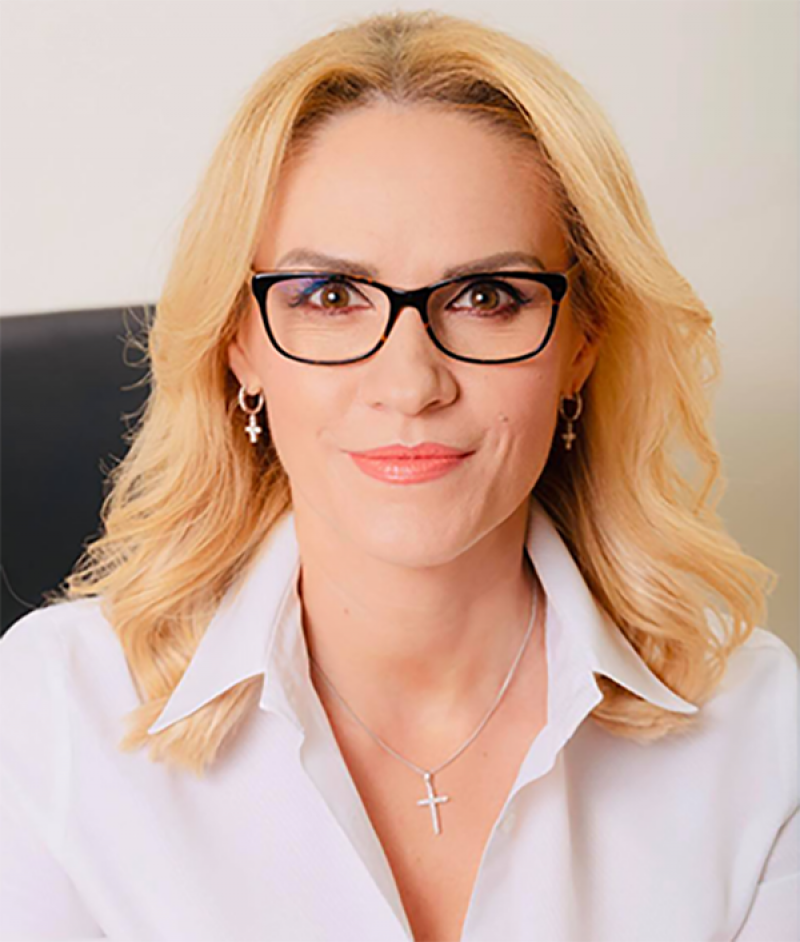 The Social Democratic Party (PSD) candidate for the Capital City Hall, Gabriela Firea, declared on Thursday that the Liberals have devised a “diabolical plan” to defraud the elections, claiming that the difference in votes between herself and the right-wing candidate, Nicusor Dan, is probably “taken out of context, of the pen.”

“I want you to imagine, if PSD had been in power and organized the elections in such a way and PNL [the National Liberal Party] and USR [Save Romania Union] would have brought evidence, as we are bringing, what would have happened. The world would have probably taken to the street, there would probably have been an extraordinary pressure for the Government to fall, plain and simple, because it is the worst mistake in front of the citizens to confiscate their vote,” said Firea, at the PSD headquarters.

She mentioned that the plan would have been set up starting from the CURS-Avangarde exit poll.

“I have heard that the Prime Minister is very reassured and calm, although he should not have been, because it is a big stain on democracy, but also a big and ugly stain on his cheek, saying that the difference between me and Mr. Nicusor Dan is considerable anyway, even if the votes were counted and the elections were re-run, this would be the result. No. I think it was a very well-established plan. A few days before the elections, the PNL leadership was already resigned to losing the elections in the Capital, but at the last minute they thought that they still could not leave things like that. Then they thought of a diabolical plan, this explains the enormous difference, which has nothing to do with reality, which was announced by the CURS-Avangarde exit poll on Sunday night, 10 percent between me and Nicusor Dan. An exit poll should not exceed the margin of error of 1.5%, so it practically broke all negative records, it will remain globally in sociology books as the most rigged exit-poll on the planet, preparing the fraud,” said Gabriela Firea.

Firea appreciated that the difference in votes between her and Nicusor Dan is “of the pen”.

“Now, the difference between us is 4 and a few percent, so not even 5%, probably this is taken out of context, of the pen, of the marker. (…) That’s why they are very calm, that they had a a diabolical plan and a plan against the citizens. There is no legitimacy of those who were elected by fraud,” Gabriela Firea also stated. 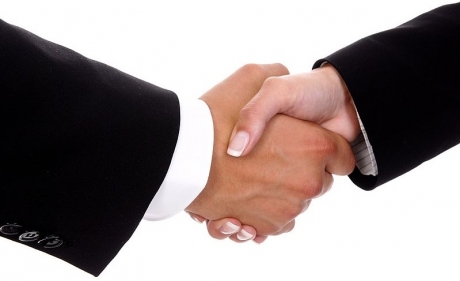 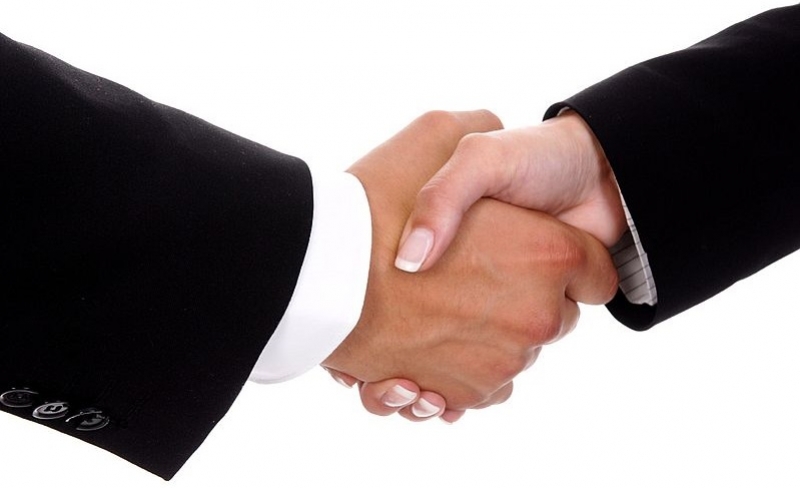 Banca Comerciala Romana (BCR, Romanian Commercial Bank), BRD – Groupe Societe Generale and Raiffeisen Bank Romania have completed the tripartite transaction by which they hold an equal share of 33,(3) pct in CIT ONE, one of the most important integrated transport, processing and value storage services companies on the Romanian market, announced the banks on Thursday.

The transaction was authorised by the Competition Council, with the three banks firmly committed to comply with the measures that will ensure conformity with the competition law rules.

Through this transaction, the three banks aim to optimize, develop and streamline the transport and processing of cash, strengthening the dedicated market segment and, at the same time, follow the international trend of collaboration between the players in the banking market in this field.

In the short and medium term, the three partners are considering the accelerated development of CIT ONE activity.

Barna: USR’s observers did not touch the bags with ballot papers at BES 1