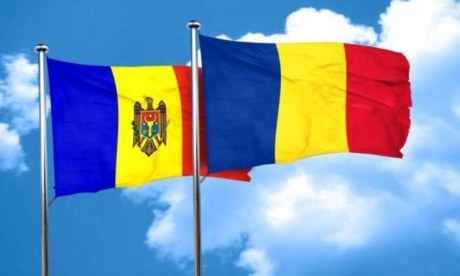 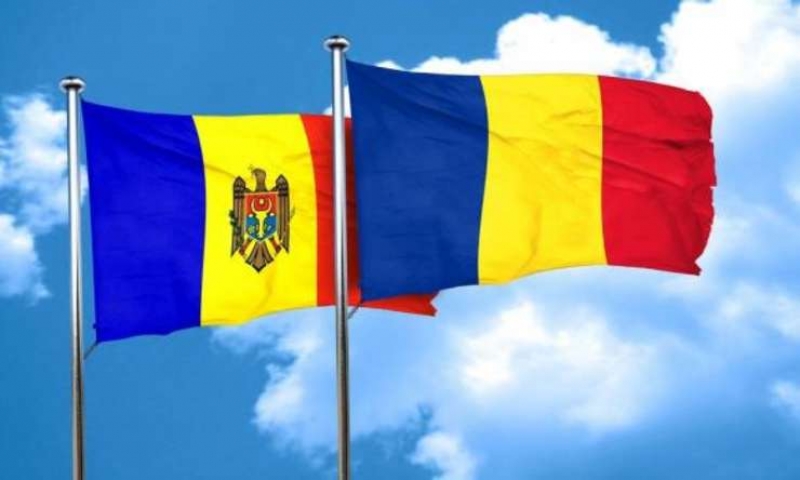 Addressing a Moldova-Romania joint parliamentary sitting convened in Chisinau one day after the EC’s groundbreaking move to recommend candidate status for the Republic of Moldova, Speaker of Romania’s Chamber of Deputies Marcel Ciolacu and Senate President Florin Citu expressed support for the two states’ conjoined future.

Speaker Ciolacu said that Romania and Moldova must take „a new step” and work together to ensure a better life for their citizens.

„Today, we must take a new step and work together to ensure a better life for the citizens we represent. And the Republic of Moldova’s acquiring EU candidate status is the basis for achieving this goal, and I say ‘together’, because Romania’s 15 years of experience in the EU have shown us that this is the way to bring prosperity to the citizens. The future we build today must be conjoined and those who seek to separate us certainly do not pursue the good of our citizens,” Marcel Ciolacu told the joint sitting of the Romanian and Moldovan Parliaments.

„It’s Romania’s ambition to become a hub of stability and regional development by taking an active role in Ukraine’s reconstruction process. And I believe that the Republic of Moldova can and must become a strategic partner in the implementation of this goal,” Speaker Ciolacu said.

He went on to reaffirm Romania’s support and willingness to vouch, alongside its NATO and EU partners, for the neutrality of the Republic of Moldova and its right to follow its European path.

„Romania responds positively to the call made by the Republic of Moldova and will provide all the necessary support for it to develop the defense, security and anti-hybrid capabilities it needs to ensure its independence and territorial integrity,” he said, underscoring that when it comes to the fundamental values of European democracy and the European destiny of the Republic of Moldova, the two states will always be on the same side.

In his turn, President of the Romanian Senate Florin Citu said that the future of the Republic of Moldova is in the great European family.

„In today’s joint meeting we reaffirm the special connection between our countries. (…) The future of the Republic of Moldova is in the great European family. It is a fundamental desideratum not only for the Republic of Moldova, but for Romania too, by virtue of the past, values and ideals that unite us,” Florin Citu said in the speech delivered to the joint meeting of the Romanian and Moldovan Parliaments.

He stressed that Romania is and will be Moldova’s staunchest partner.

„We will continue to unreservedly support in all forms relevant at EU level the aspirations of the Republic of Moldova for firmly and irreversibly joining the European Union. I am very confident that at next week’s European Council meeting Moldova, Ukraine and Georgia will be granted candidate status, opening a new stage in the relations of the three states with the European Union. (…) Romania will continue to provide substantial support to the needs of the Republic of Moldova through financial and material assistance and transfer of expertise and will stay actively engaged in the transposition of Moldova’s EU integration progress into concrete steps. We want the political, financial and technical support provided by the EU in the integration process to be as substantial and visible to the citizens as possible. In addition to bilateral financial and technical assistance measures, Romania primarily backs the expansion of EU macro-financial assistance, support granted amid the current refugee crisis, as well as the strengthening the Republic of Moldova’s energy security,” said Florin Citu.

Speaking of the Ukraine war, Citu emphasized that the Republic of Moldova needs EU’s support.

„Despite the geopolitical pressures and the difficult context, the Republic of Moldova has exemplarily handled the massive wave of refugees from Ukraine. Regardless of the complexity of the challenges, the Republic of Moldova has proved to be a state with a strong European vocation. (…) Moldova needs the support of the EU and of the member states to continue to cope with this crisis and the problems it faces,” he concluded.AGERPRES 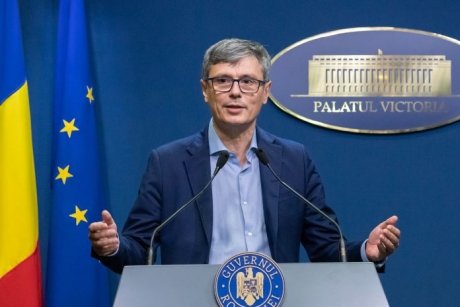 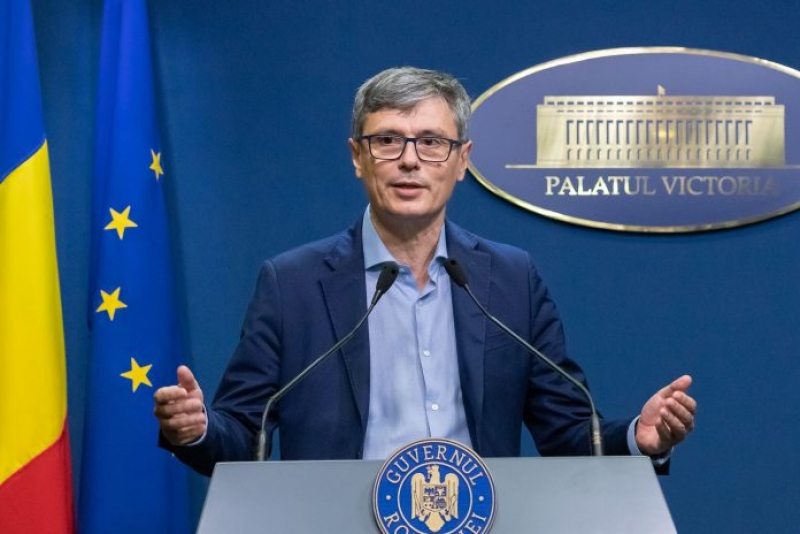 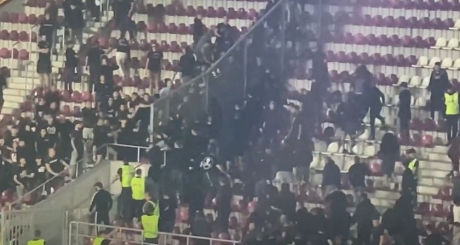 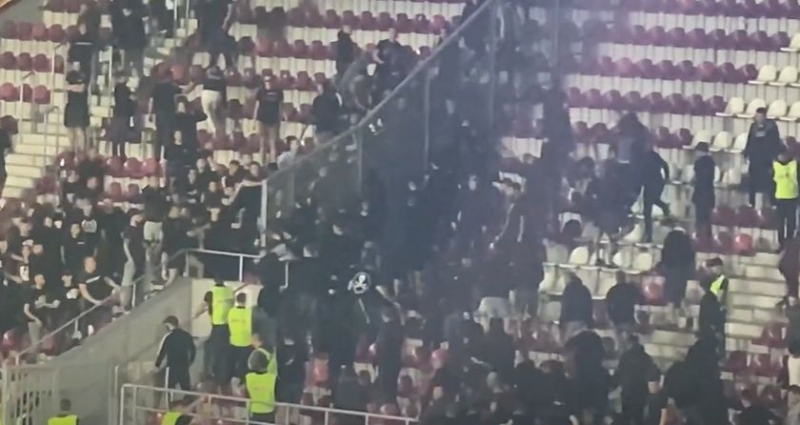