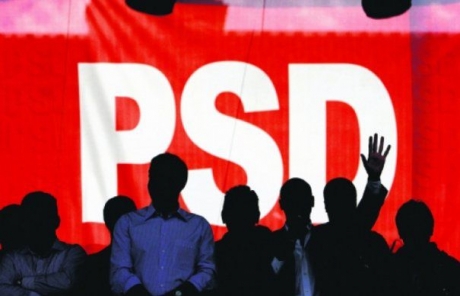 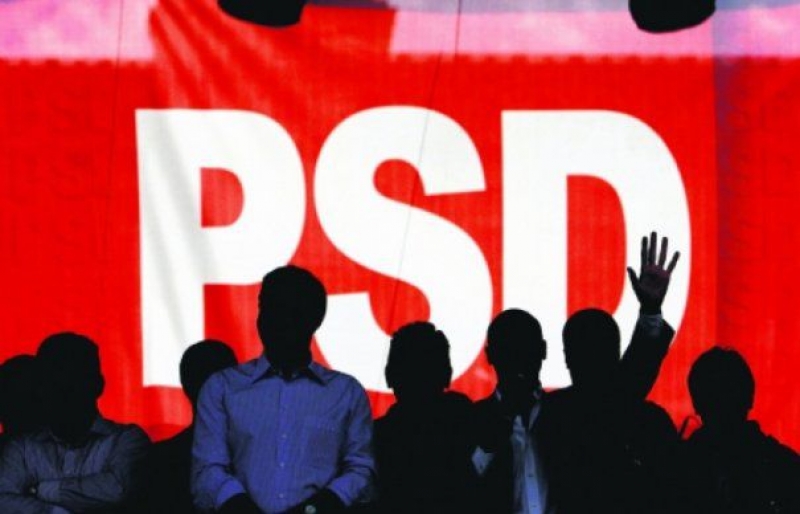 PNL politician Chitac has court case against him dismissed 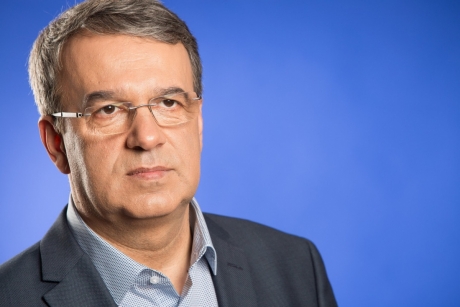 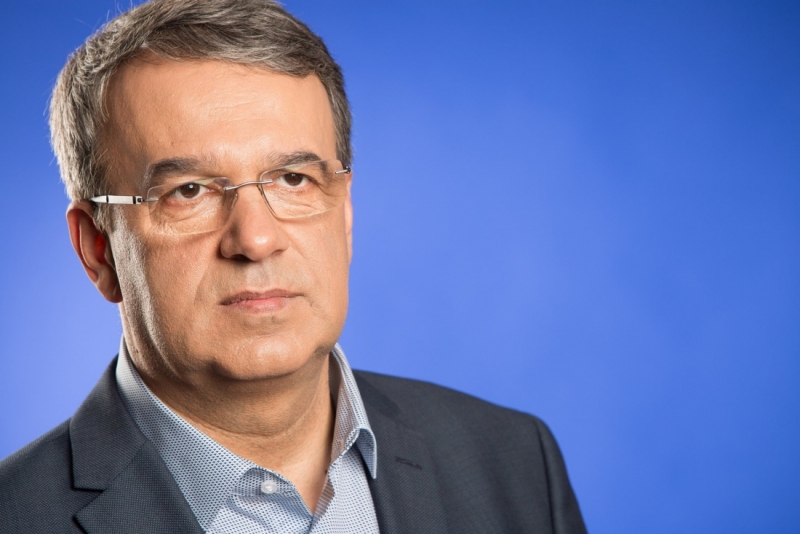 National Liberal Party (PNL) Senator Vergil Chitac said on Tuesday that he had received the dismissal of an in rem court file opened on his name on March 16 by prosecutors of the Attorney General’s Office for committing the crime of hampering disease control, after being found infected with the novel coronavirus.

„My dear ones, related to the unfortunate incident of March, I have received the dismissal of the in rem case. For those who still doubted, this is the indisputable proof of my innocence (…),” Chitac wrote on Facebook.

Prosecutors with the Attorney General’s Office opened a criminal file in rem on Chitac on March 16 for hampering disease control after the senator had been found as having infected several people with the novel coronavirus.

According to officials, the prosecutors acted on their own in this case.

February 17-19, Chitac attended a NATO meeting in Brussels, and on March 6 the General Secretariat of the NATO Assembly issued a document announcing that one of the members of the French delegation had tested positive for COVID-19.

On March 9, Chitac took part in a meeting of the National Political Bureau of the PNL, which was attended by about 100 members, including Prime Minister Ludovic Orban.

Prime Minister Orban announced then that he will stay in isolation for 14 days even if the result of the test would come out negative.

PNL politician Chitac has court case against him dismissed