Romania’s main priority is to strengthen NATO’s deterrence and defence posture on the Eastern Flank, in a „balanced” and „unitary” manner, from the Baltic Sea to the Black Sea, the Foreign Affairs Minister, Bogdan Aurescu, said on Sunday.

He also said, before the informal meeting of foreign ministers of NATO member states in Berlin, that the main topic was going to be the situation in Ukraine and its impact on Euro-Atlantic security as a whole.

„The parameters of the security architecture in Europe and the Euro-Atlantic area have been affected by the illegal war that Russia has waged against Ukraine, and our duty is, on the one hand, to strengthen Euro-Atlantic security and, on the other hand, to ensure international order. For Romania, the main priority is to strengthen the position of deterrence and defence on the Eastern flank, in a balanced and united manner, from the Baltic Sea to the Black Sea, especially in the south, at the Black Sea, where Romania is located. And this is a very important issue that will be decided at the Madrid Summit,” he said.

He mentioned that further support for Ukraine would be discussed on the same occasion.

„Romania has been very involved in a multidimensional effort to support Ukraine’s defence efforts, to support refugees coming to Romania – almost a million people have crossed our borders, and the humanitarian effort has been huge. At the same time, wee support the Ukrainian economy by facilitating the transfer of Ukrainian goods, including grain, through our ports on the Danube and the Black Sea, through the Port of Constanta, which is the largest port on the Black Sea, to other destinations,” Bogdan Aurescu said. .

The high Romanian official added that talks should also focus on ways to politically and concretely support other partners, such as Moldova and Georgia, who are also under pressure over the aftermath of Russia’s war in Ukraine.

„And last but not least, it is very important that we discuss the new Strategic Concept, as it will be the first and most important outcome of the Madrid Summit. The Strategic Concept will define the Alliance’s guidelines for the next decade, or at least for the next decade, and what we want is an ambitious new Strategic Concept, to be anchored in the reality we are currently facing, which is defined and shaped by Russia’s aggression against Ukraine. We need to strengthen NATO, we need to make the Alliance stronger, more united, and more able to meet all the consequences and challenges of the present. We give priority to collective defence and define Russia as a threat,” Aurescu explained.

Asked what Georgia’s role is in the context of discussions on the Strategic Concept, Aurescu said that „Romania has always supported the Euro-Atlantic and European perspectives” of this country. 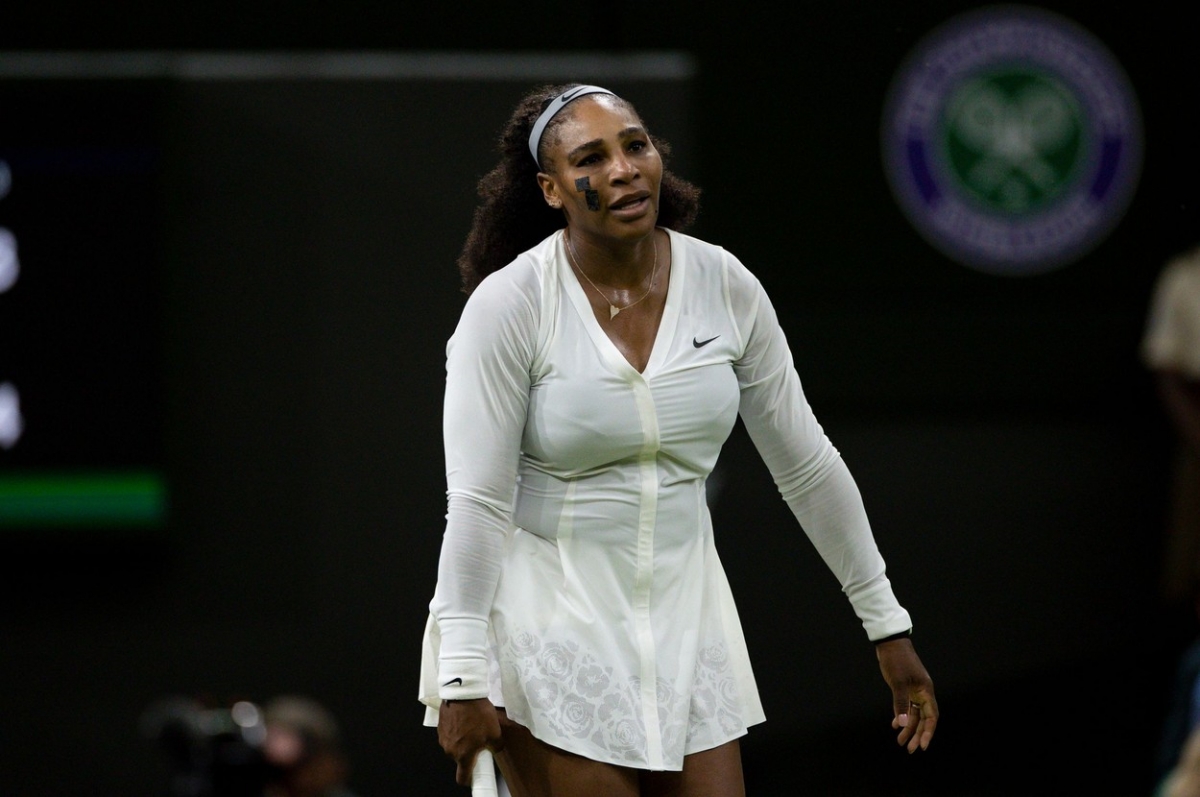 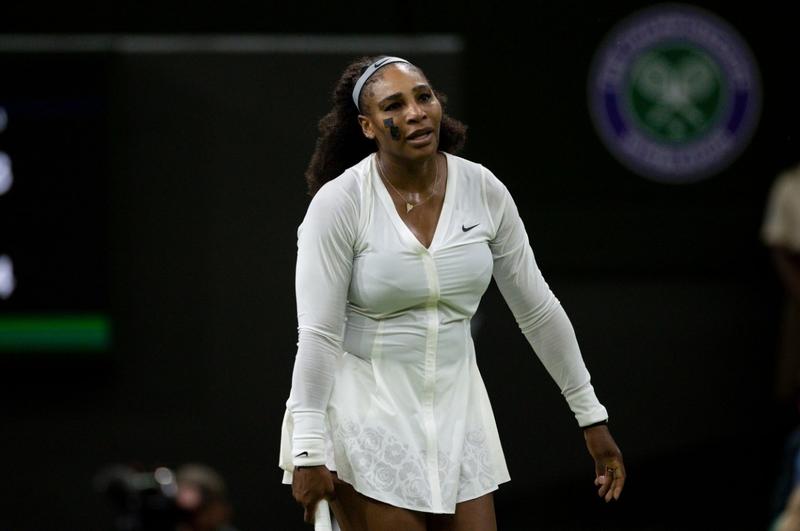