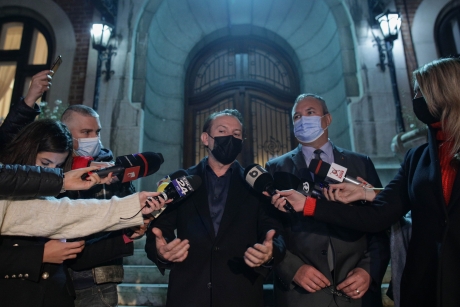 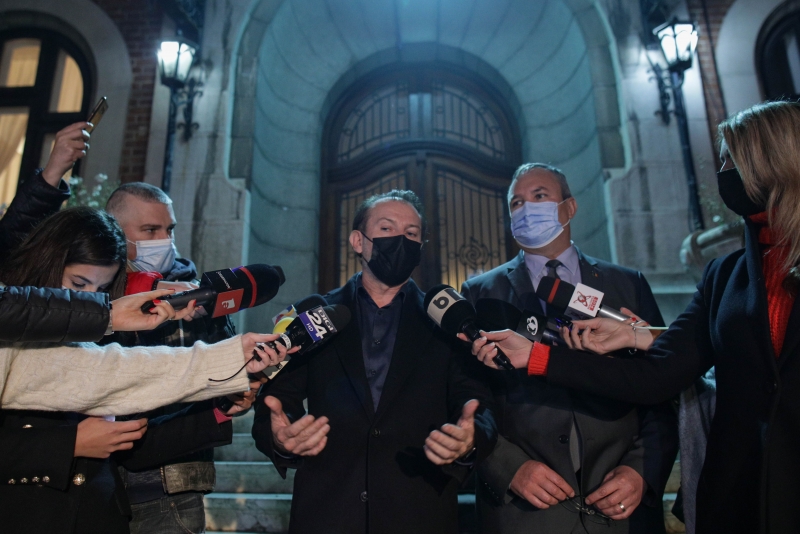 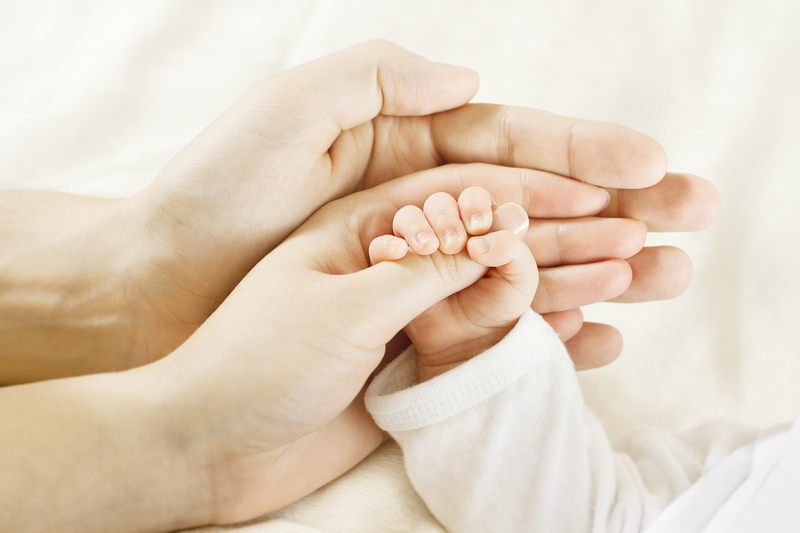 LabMin Budai: ‘More than 2,900 Ukrainians employed in Romania since the war started’ 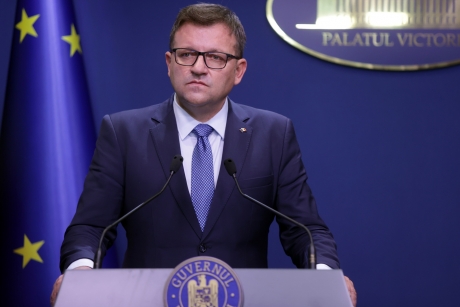 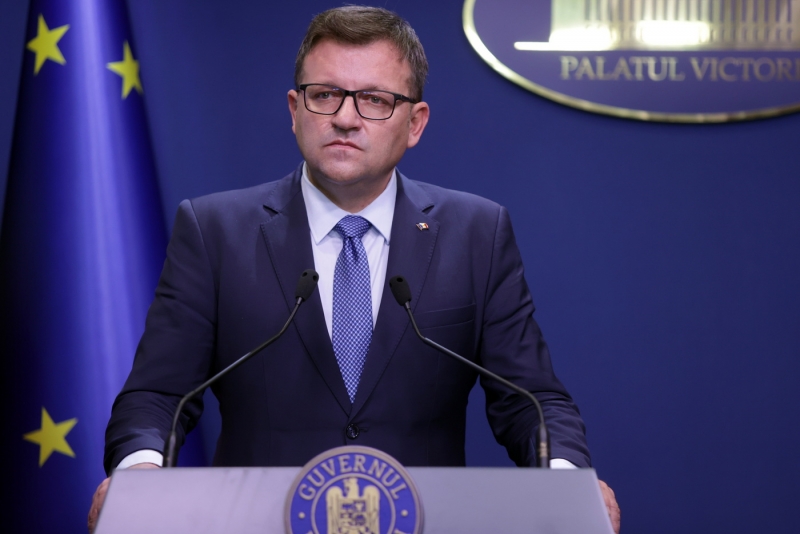 More than 2,900 Ukrainian citizens have been employed in Romania since the outbreak of the war, Labour Minister Marius Budai told AGERPRES on Friday.

According to him, as of Thursday, 5,250 active contracts of Ukrainian citizens were registered in the databases of the Ministry of Labour, of which 2,919 are contracts that started on February 24 or later.

Most of the Ukrainian refugees, 905, were employed in the manufacturing industry. Another 457 Ukrainians have found jobs in constructions, while 314 work in administrative and support services, Agerpres.ro informs.

Also, 284 refugees from Ukraine work in hotels and restaurants, and 270 in trade.

LabMin Budai: ‘More than 2,900 Ukrainians employed in Romania since the war started’