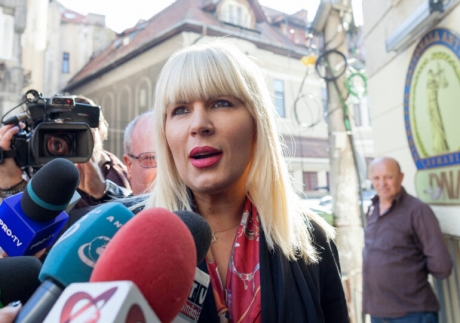 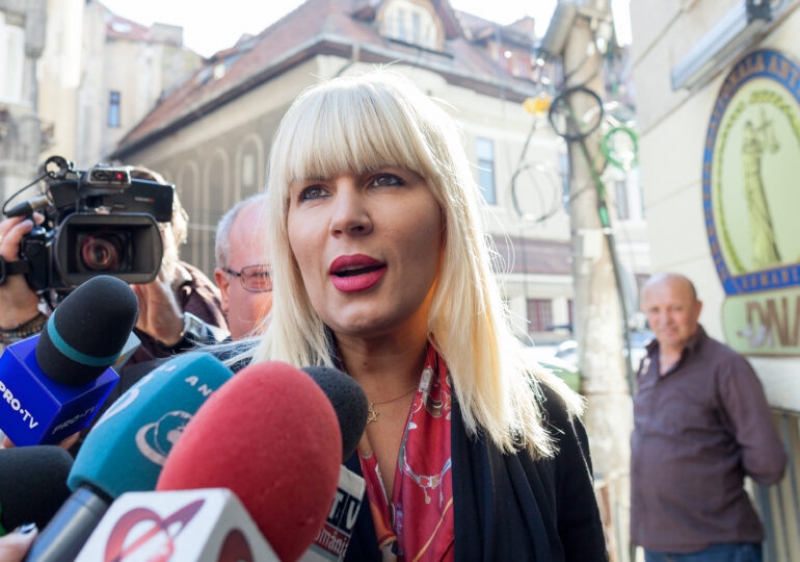 Former Minister Elena Udrea, sentenced on Thursday to six years in prison in the „Bute boxing gala” case, left Romania in the morning.

The Bucharest Police have announced in a press release that they have received from the court on Thursday the documents on serving prison sentence for three people – a woman and two men. The measure was implemented against the two men, and they will be imprisoned, and the woman was not found at her home or at known addresses, and the all-points bulletin procedure was initiated, the release states.

„Immediately after receiving the documents at the level of Bucharest Police, around 15:30, verifications were carried out, following which it turned out that she left the territory of Romania this morning, prior to the moment of pronouncing the final sentence by the court. We reiterate the fact that, until today, at the time of the court’s ruling, no preventive measures or interdictions were ordered,” the Bucharest Police transmitted.

According to the release, specific activities for the detection and arrest of the person are being continued.

The all-point bulletin on former Minister Elena Udrea was posted on the Romanian Police website, after she was not found at her home.

„Against Udrea Elena-Gabriela, the arrest warrant for prison sentence no. 44 of 05.06.2018 was issued by the Bucharest Court – Criminal Section I, being sentenced to 6 years in prison for committing the crimes of bribe taking and abuse of office,” reads the Police website.

A panel of five Supreme Court judges on Thursday denied an appeal filed by former Tourism Minister Elena Udrea and the other defendants in the „Bute boxing gala” case, thus sustaining a six-year in prison sentence.

The court’s ruling was taken by a majority of votes and is final.

There was also a dissenting opinion, in the sense of admitting the appeals filed by the defendants and the National Anti-Corruption Directorate (DNA).

Former chairman of the Romanian Boxing Federation Rudel Obreja will also go to prison to serve a five-year time, as will Tudor Breazu, who was handed a three-year in prison sentence, Agerpres informs. 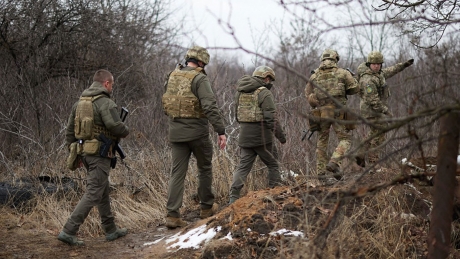 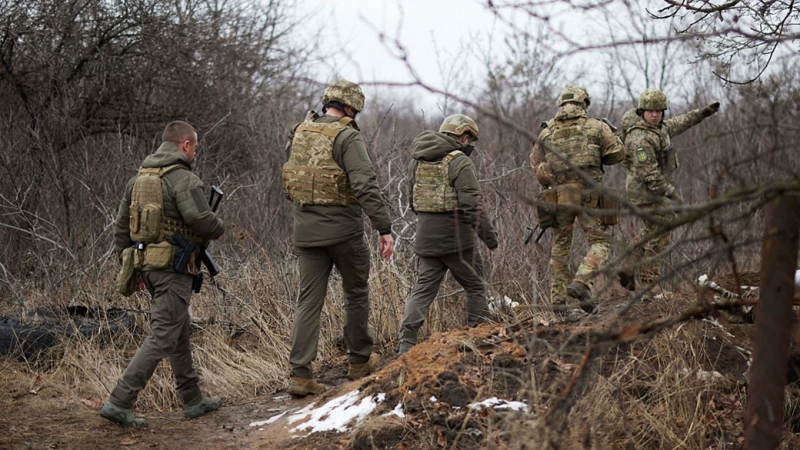 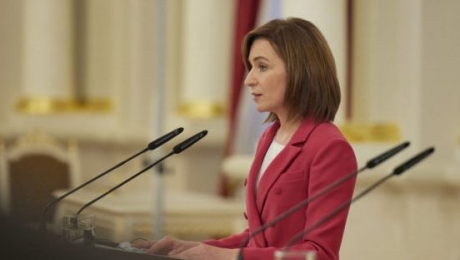 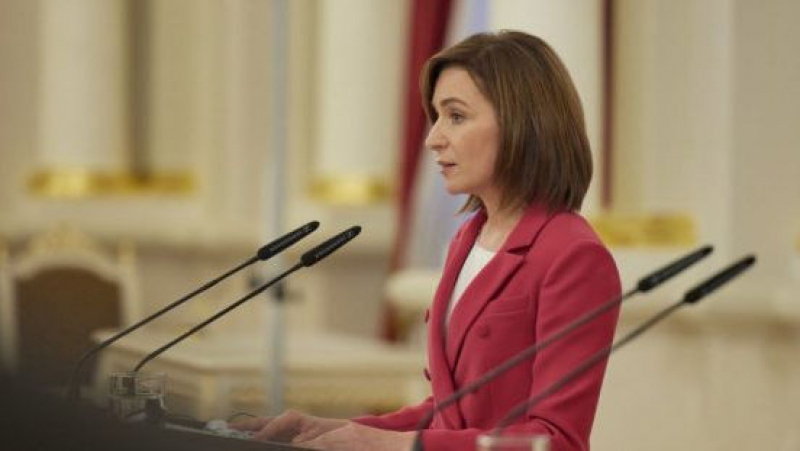