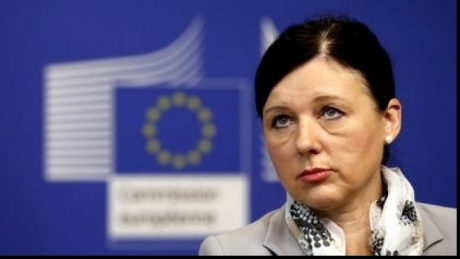 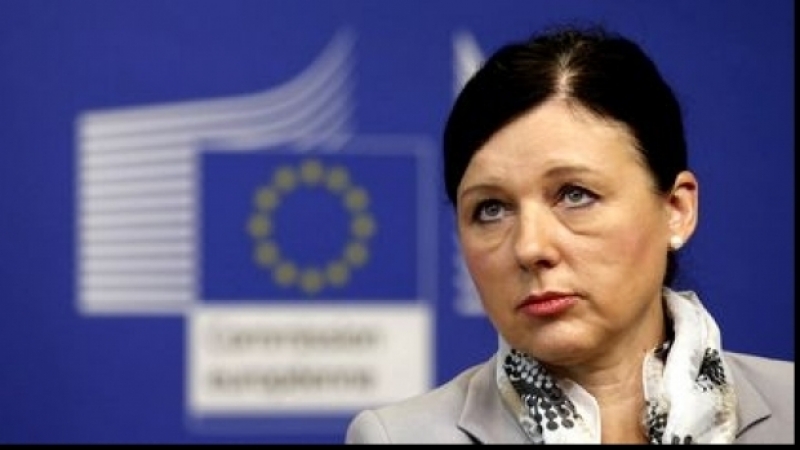 The European official thus stressed the importance of respecting the rules of democracy and the rule of law, which are essential in the Member States for the proper functioning of the Union.
This framework allows us to be fully aware of the situation of the rule of law throughout the Union. (…) The emergence of problems or their deepening allows Member States to deal with them as quickly as possible, if they arise. Such a report was adopted last September. This is a summary of important elements related to the rule of law in the Union since January 2019 and has specific assessments for the 27 member countries. We have evaluated the positive and negative elements and have drawn attention to problems that arise or worsen and have highlighted good practices. But it is not just this report when it comes to the rule of law, the European Commissioner said.

The involvement of Member States and national institutes responsible for the observance of the rule of law, such as parliaments, is a key element for this approach to be successful. (…) After the adoption of this report we have taken it to a new level. (…) We want further dialogue with governments, with national parliaments (…), to find solutions together with the Member States, the EU official added.

Vera Jourova pointed out that there are currently similar recommendations to previous years, including the independence of justice, referring to the elimination of the Special Section for the Investigation of Magistrates, „which has a negative impact on the independence of the function and efficiency of justice”, an update of the Criminal Code and the Criminal Procedure Code, the continuation of the fight against corruption, as well as the defence of freedom and pluralism of the press, considering that „there should be no policy of pressure on the media”.

I trust and will give full support to the Government to carry out the reforms on the field of justice and the Criminal Code,” said Vera Jourova, who also advocated a legislative consensus in Parliament. 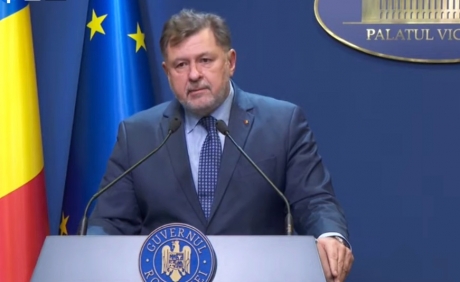 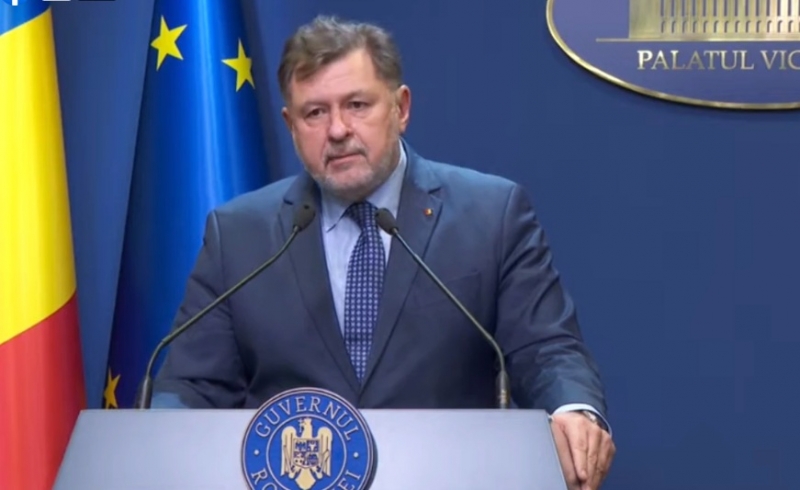 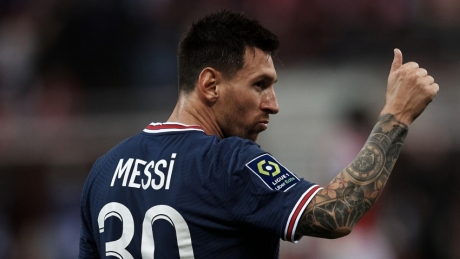 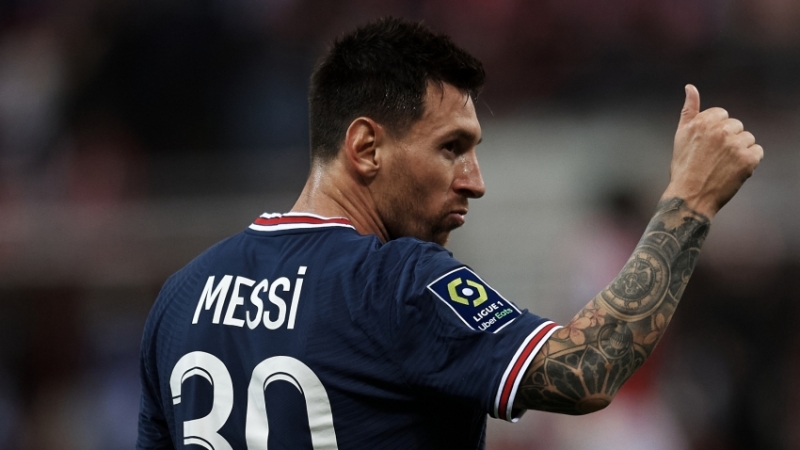