The Romanian Border Police will host an operation organised by the European Border and Coast Guard Agency FRONTEX that will take place at the border with Serbia, designed to prevent and combat against illegal migration, the Romanian General Border Police Inspectorate (IGPF) reported on Thursday.

According to an IGPF press statement, the joint operation called “Flexible Operational Activities Land 2021 (JO FOA Land 2021), will take place at the border with Serbia, in the jurisdiction of the Timisoara Border Police Inspectorate. The operation takes place at the level of nine sectors of the Border Police located on the land border, designed to prevent and combat against illegal migration at the external borders of the European Union.

For the joint operation, 33 officials of the Frontex Agency and border authorities from Austria, Bulgaria, the Czech Republic, Estonia, France, Germany, Greece, Latvia, Lithuania, Poland, Slovakia, Spain and Hungary will be deployed in 21 patrol vehicles.

In various phases of the operation, according to IGPF, Romanian border police officers from the nine sectors of the Border Police which jurisdiction covers the border with Serbia will also participate.

The entire JO FOA Land 2021 action takes place on the soil of several countries, with its implementation set at one year counting from January 27, 2021.

“The purpose of the operation is to implement in a coordinated manner the operational activities carried out at the EU’s external land borders to control illegal immigration flows to the member states of the European Union, to fight against cross-border crime, and to strengthen European cooperation,” the release points out.

IGPF also says that joint measures will be taken to prevent and counter the migration phenomenon at the land borders of the community, increase the efficiency of data and intelligence exchange among law enforcement authorities in these countries, as well as the efficiency of experience exchanges among European border guards.

The operation will be fully funded by the FRONTEX Agency. 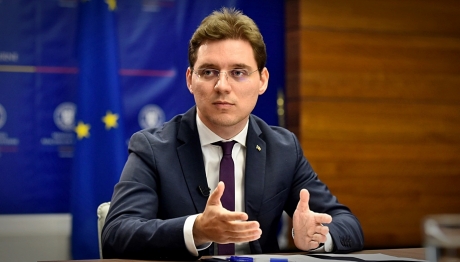 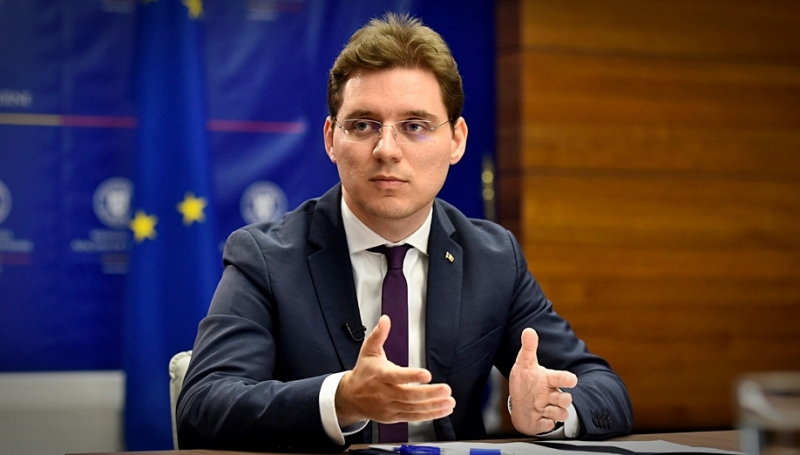