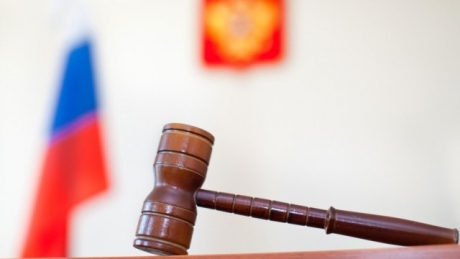 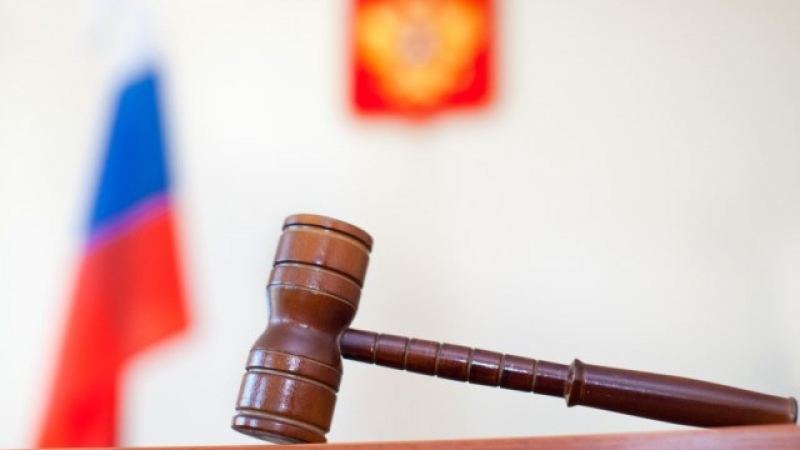 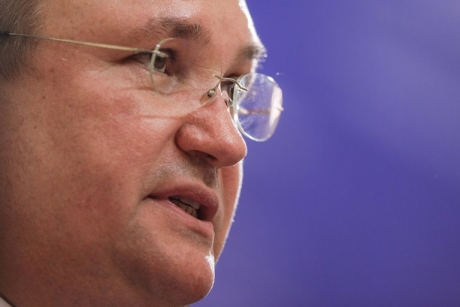 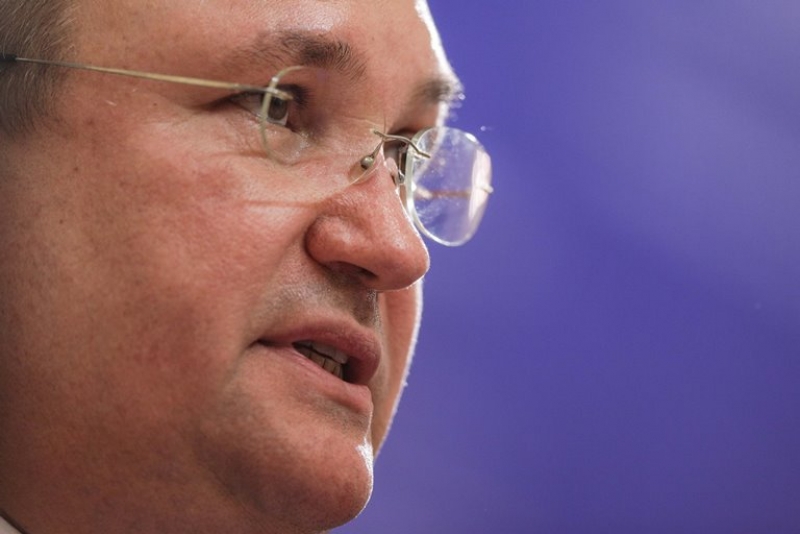 Prime Minister Nicolae Ciuca on Thursday welcomed at the Government House Octavian Fulop, a survivor of the Auschwitz-Birkenau concentration camp.

The meeting took place ahead of October 9, the National Holocaust Remembrance Day.

„At the age of 92, Mr Octavian Fulop recalled, during the meeting, the horrors he experienced during the Holocaust, evoking, with emotion and pain, the moment of separation from his family, which he lost in Auschwitz, and also the infernal universe there dominated by hunger, suffering, death and torture in which he fought, every moment, to survive, with the belief that he will live, in the end, the moment of liberation,” the Romanian government says in a press statement.

Ciuca is said to have been „deeply moved” by the „dignified and honourable” manner in which Octavian Fulop shared tragic events from his personal experience and welcomed his efforts to preserve and pass on these testimonies, „an essential component of the efforts of preserving the memory of the Holocaust, one of the most terrible pages in the history of humankind.”

Ciuca also emphasised the role of education about the Holocaust in strengthening a society attached to democratic values and principles, reconfirming the commitment of his Cabinet in that regard and highlighted the dangers that threaten democratic societies today.

According to the government, Fulop thanked Ciuca for the meeting and said that it is the first time that a prime minister of Romania invited him to the Governemnt House to listen to his shocking story. He appreciated the efforts that the government is making in promoting the memory of the Holocaust and combating anti-Semitism, stressing how important the duty not to forget is.