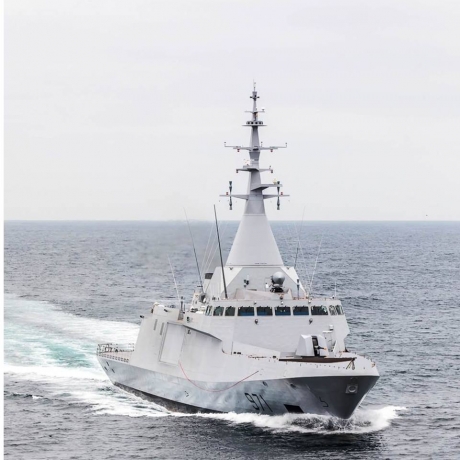 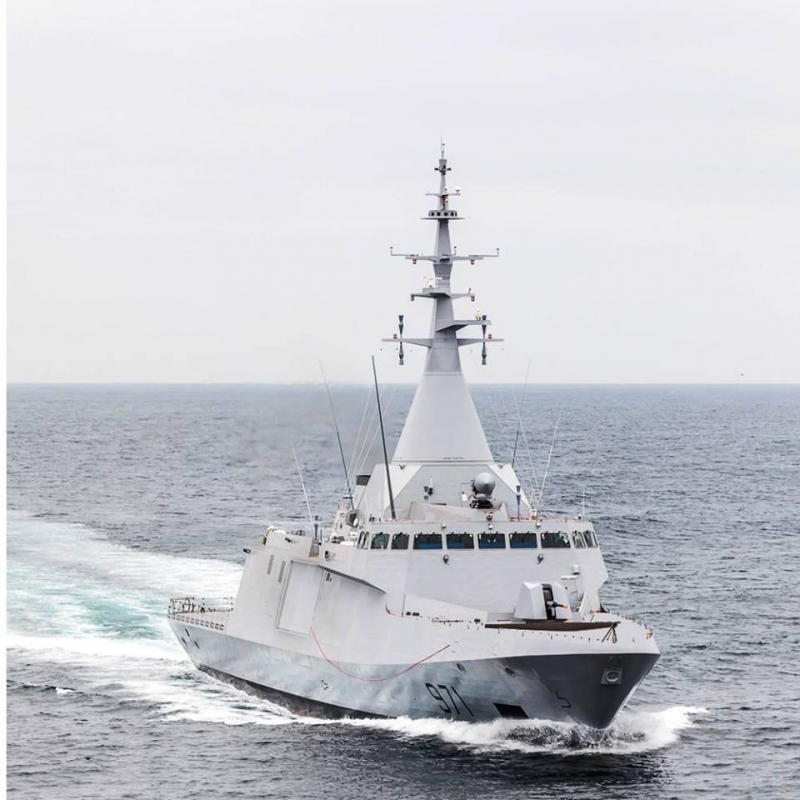 The NATO Allied Joint Force Command – Naples (JFC Naples) organizes in Romania, between October 26 and 28, the „Noble Blueprint 21” drill, as part of the programme of joint drills and trainings aimed at strengthening the collective defence measures of NATO members, the General Staff of the Naval Forces (SMFN) informed on Tuesday.

The SMFN said in a press release that the main objective of the „Noble Blueprint 21” exercise is to provide NATO’s political and military authorities with the necessary support for the design, organization and conduct of operations in response to possible regional crises, according to Article 5 of the North Atlantic Alliance Treaty, under the command of NATO’s Joint Allied Forces Command.

„Noble Blueprint 21” contributes to the strengthening of the information base of commanders of NATO’s operational and tactical structures, in order to synchronize operational procedures and response capabilities, Agerpres informs.

The activities planned in Romania are attended by the leaders of some central military structures of NATO, as well as the leaders of some military structures from Romania and Bulgaria. The „Noble Blueprint 21” drill, led by the commander of NATO’s Allied Joint Command in Naples, Admiral Robert P. Burke (USA), will end in Constanta, to emphasize the importance of ensuring security and stability in the Black Sea region, by strengthening the collective defence posture of NATO states, on the Eastern Flank.

„In a dynamic and volatile security environment, the North Atlantic cooperation is increasingly necessary and justified. NATO is a strong organization due to the cohesion of its members and guarantees the security of each Alliance state. With Romania and Bulgaria joining the North Alliance, NATO strengthened its presence on the Eastern Flank, while allied initiatives are strengthening NATO’s rapid response capability, in support of defence, deterrence and rapid military interventions in crisis situations in the Black Sea region,” mentioned SMFN. 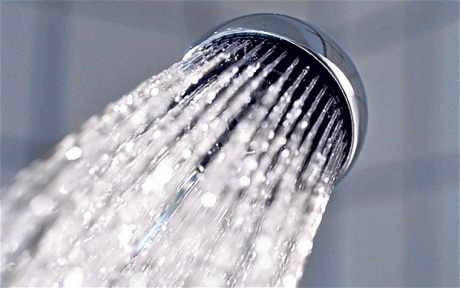 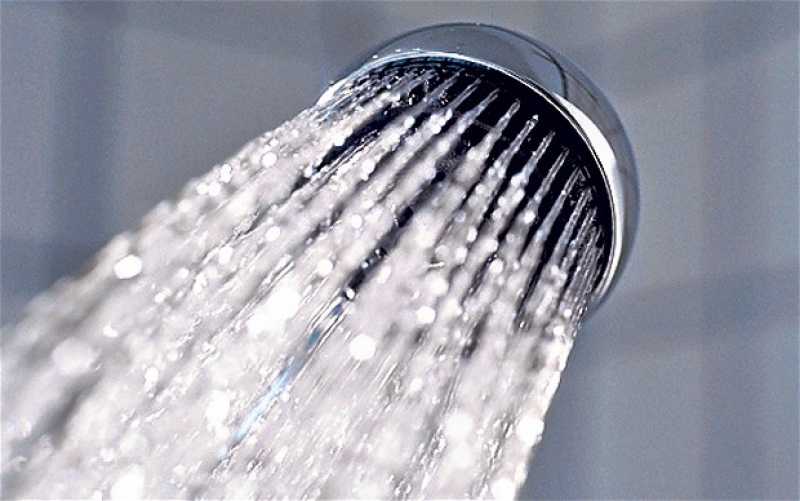 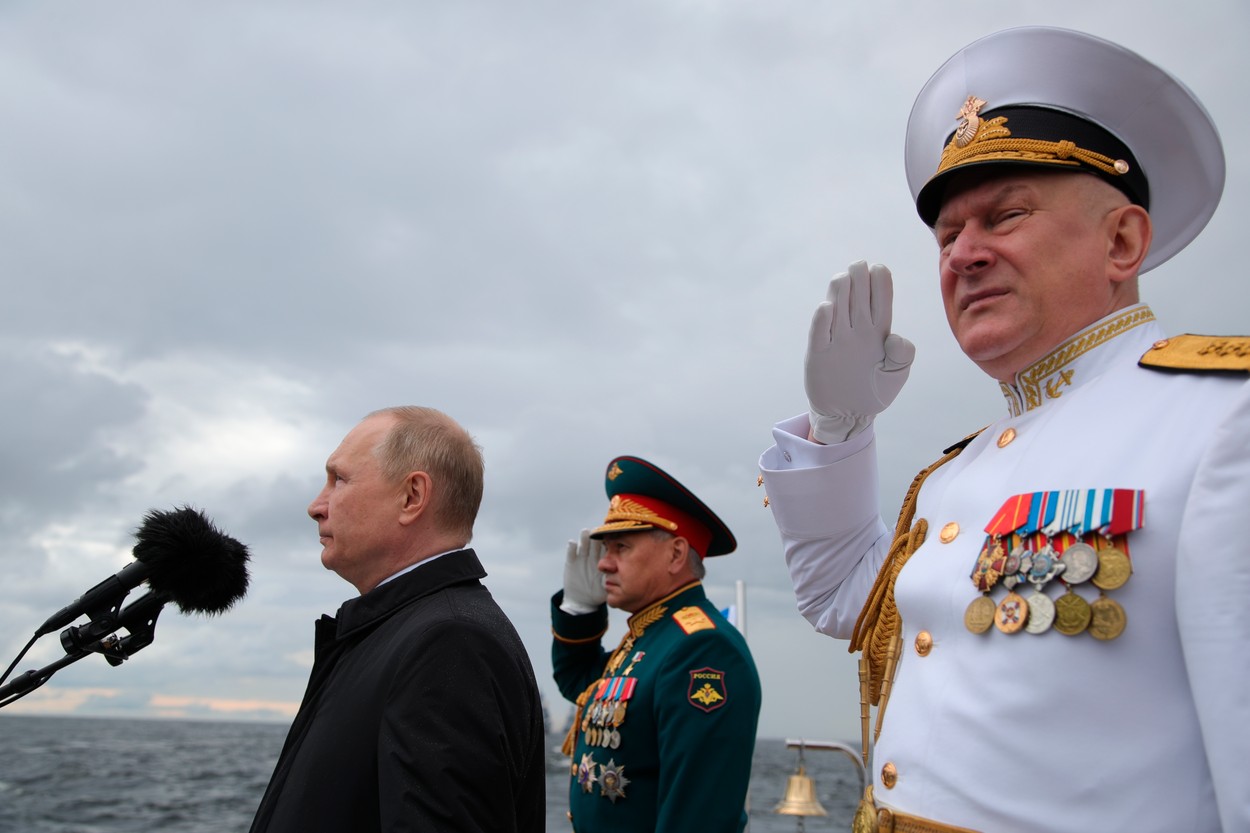 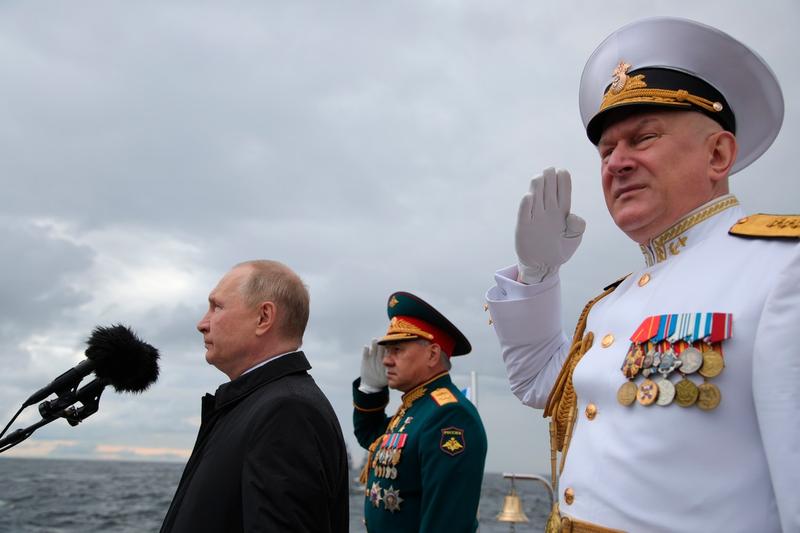