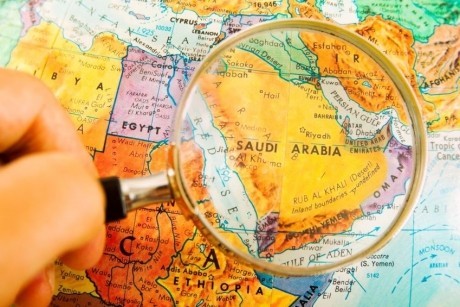 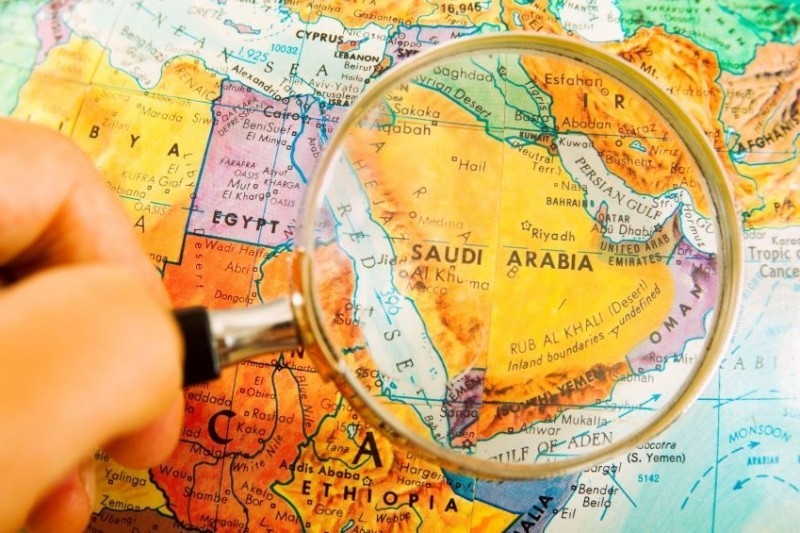 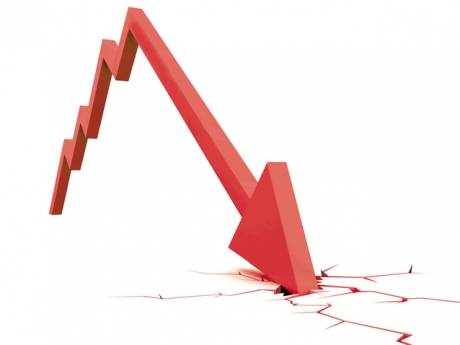 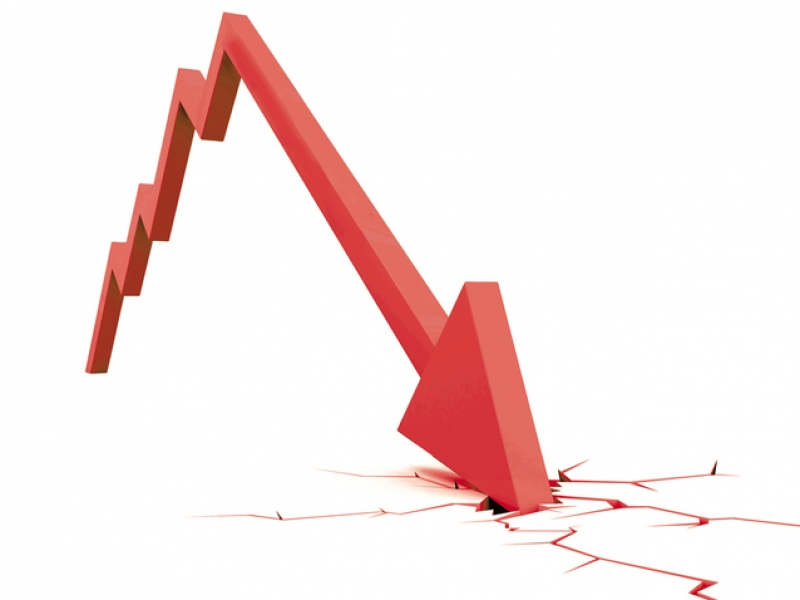 Turism, Hoteluri, Restaurante (THR) Marea Neagra company recorded increasing losses to 15.25 million RON after the first half of this year, on the background of a reduction of over 50% in revenues, according to the results published on Wednesday by the company on the Bucharest Stock Exchange (BVB).

Last year in the same period, the company reported losses of 10.99 million RON.

THR Marea Neagra’s total revenues in the first half of this year amounted to 3.23 million RON, down by almost 50% compared to the same period last year.

The company’s turnover was of 3.16 million RON in the first half of the year, which represents an achievement of 54.84% compared to the business in the same period of 2021.

In addition, from year to year, the average number of seasonal staff decreases by 51.26% due to the shrink in the number of employments. As for permanent staff, at the end of June 2022, it decreased by 58.06%, as a result of massive individual layoffs in the fourth quarter of the previous year.

THR Marea Neagra was founded on March 5, 1991, under the name of S.C. Eforie S.A. The main own products of the company are the packages of accommodation services, restaurants, leisure (spa, swimming pools, cold baths with mud). An important distribution channel is the online sale through specialized sites, only a small part being represented by sales on own account (13.45%), the accommodation services being capitalized in the largest proportion by tour operators.

The company has in direct administration as many as 4,504 accommodation places and 3,900 restaurants, located in the tourist resorts on the Romanian Black Sea coast in units classified in category 4, 3 and 2 stars, according to the classification certificates in force at the date of the current contract.AGERPRES 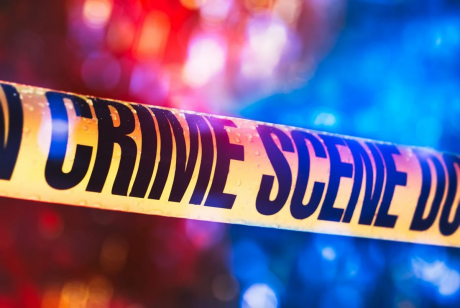 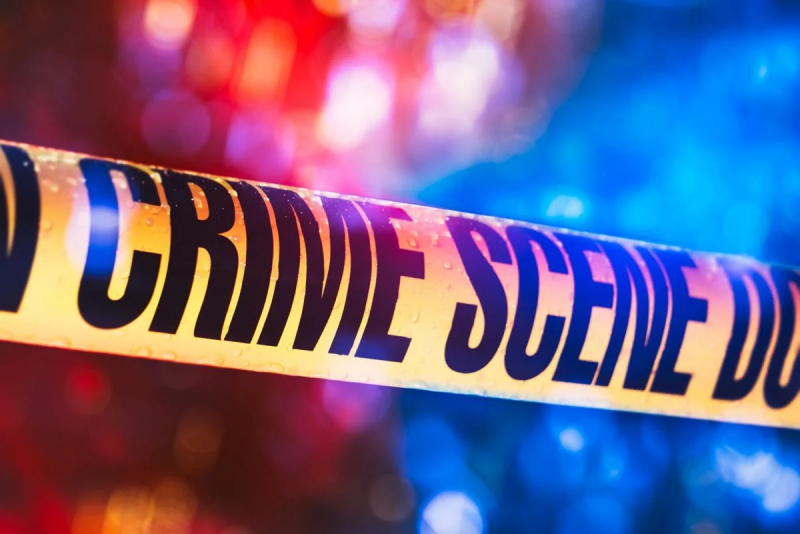