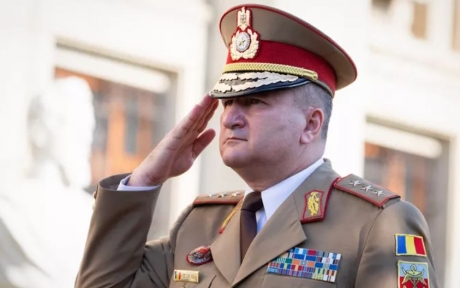 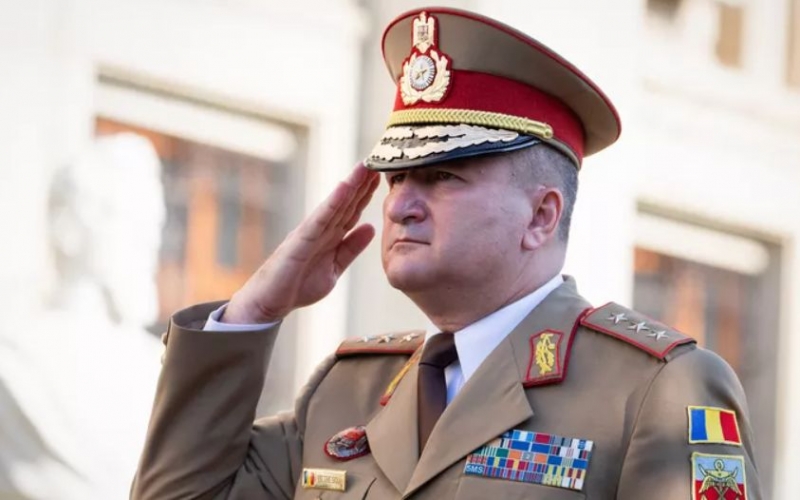 Chief of the Defense Staff (SMAp), General Daniel Petrescu has conducted, between May 8-10, a visit to Sofia, occasion on which he evaluated, together with his Bulgarian counterpart, Emil Eftimov, the regional security situation.

„The agenda of discussions included the evaluation of the regional security situation, having as a central point the threats towards European and Euro-Atlantic stability caused by the war of the Russian Federation in Ukraine and the actions conducted in allied context for the operationalization, as soon as possible, of the NATO Battle Groups in Romania and Bulgaria. Furthermore, the discussions regarded the consolidation of military cooperation relations, both on the bilateral level, as well as in the format of the NATO and EU international organizations,” informs a release of the Ministry of National Defence (MApN) sent, on Tuesday, to AGERPRES.

As part of discussions on the topic of defence consolidation measures of the two states, Petrescu and Eftimov emphasized the manner of executing missions to increase vigilance as part of the aerial component and the deployment of some Allied forces and capabilities in the Black Sea region.

The two officials also discussed the inclusion of a high number of exercises in the bilateral cooperation plan, as well as aspects regarding the administration of monuments of Romanian and Bulgarian heroes.

„Between the armies of the two states there are excellent cooperation relations established, which have developed, in time, both in the realm of joint training of forces, as well as in that of collaboration between the leadership levels of national defence institutions. In view of strengthening the allied posture of discouragement and defence, I proposed to my Bulgarian counterpart actions to balance the defensive components as part of the NATO Advanced Presence in the area of the Eastern Flank which will lead both to the accomplishment of credible capabilities in the region, as well as complex training opportunities, in allied and joint formats,” said General Daniel Petrescu, according to the MApN release.

Based on the institutional experience of the Romanian Army, the SMAp head presented the progress made in operationalizing allied structures at the level of brigade, division and corps.

General Petrescu also had a meeting with the Deputy Minister of National Defence of Bulgaria, Yordan Bozhi, participated in a wreath-laying ceremony at the Tomb of the Unknown Soldier in Sofia and met with the Romanian servicemen deployed as part of the NATO Force Integration Unit. 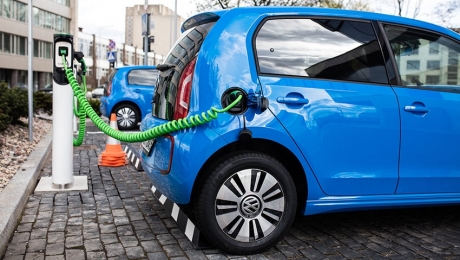 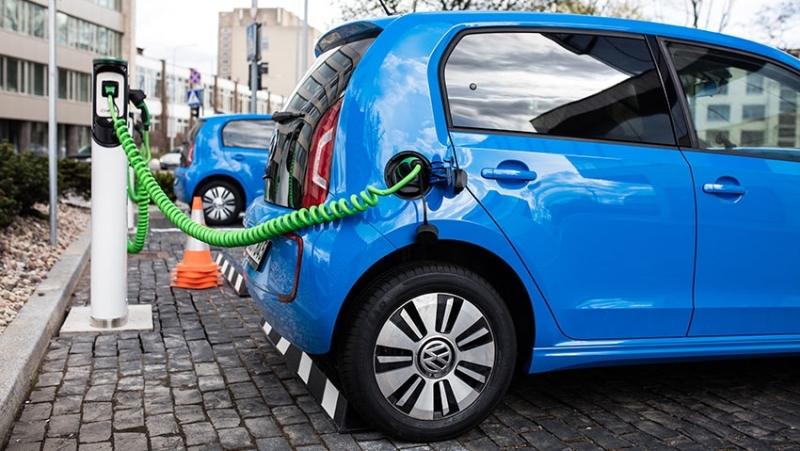 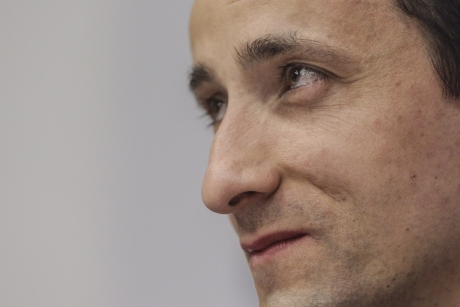 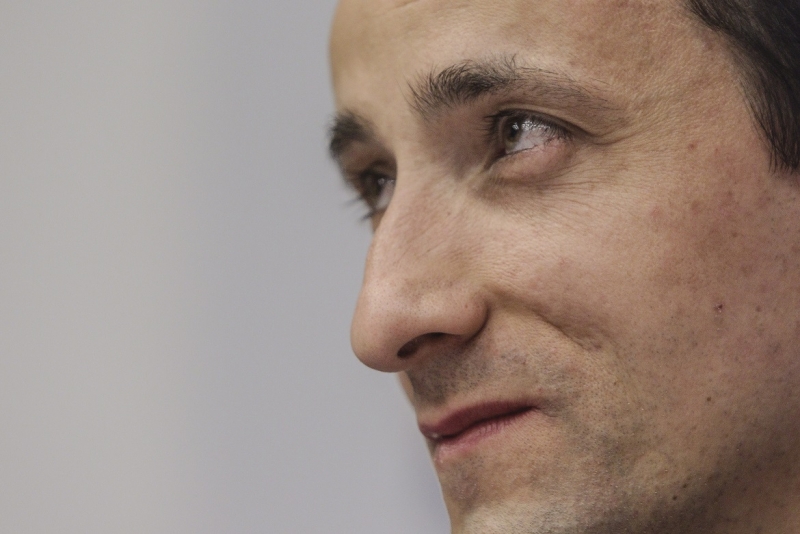