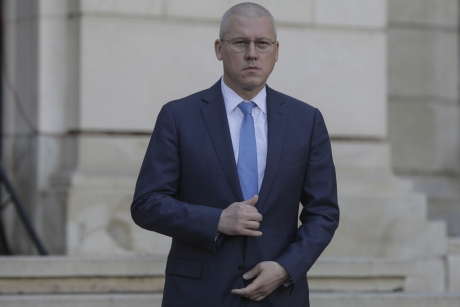 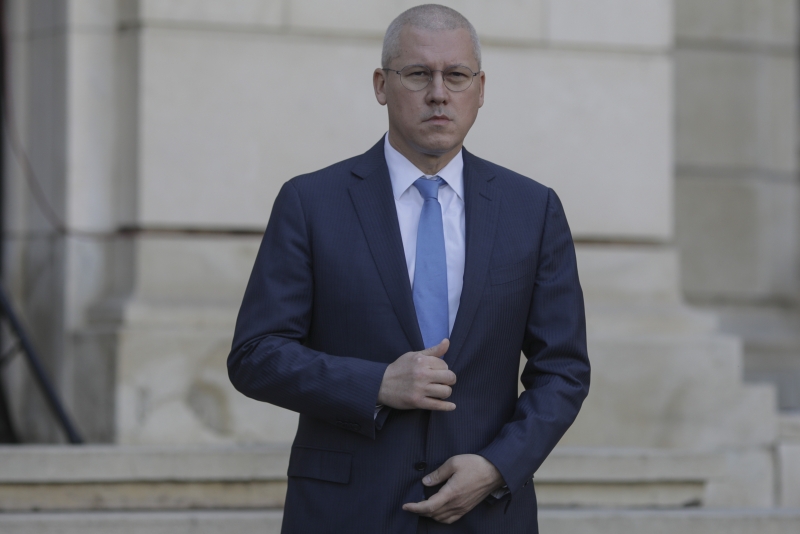 Romania’s Justice Minister Catalin Predoiu is attending this morning from 10:00hrs EEST a virtual meeting of the EU’s Justice and Home Affairs Council (JHA) that lasts throughout the day and focuses on the management of the ongoing COVID-19 pandemic by European democracies, as well as measures to respond to hate speech and misinformation.

„The pandemic has slowed down the works of the JHA Council in previous months, but we have gradually adapted and resumed our pace of collaboration, for now in virtual meetings. Giving the context, I want to reiterate the position of the Romanian Ministry of Justice to support a rule of law mechanism for all member states,” Predoiu said ahead of the meeting.

He added that Romania does not want this mechanism to overlap the Co-operation and Verification Mechanism (CVM), under which Romania’s progress with judiciary reform and the fight against high-level corruption is being monitored and assessed.

„Regarding the CVM, beyond the difficulties of 2017-2018, we should not forget the remarkable progress made by Romania under the CVM, especially in the fight against corruption. We have exported and can export expertise and good practices, a fact demonstrated in time during countless conversations that have taken place at the level of the Ministry of Justice and the Public Prosecution Service, within which partners from other member states were impressed by the results in Romania. I was personally requested in my first term by colleagues from Bulgaria, the United Kingdom, the Czech Republic, Poland, and Italy to detail the strategies used by Romania in developing its judiciary and the fight against corruption at all levels,” Predoiu is quoted as saying in a press statement released by the Justice Ministry (MJ).

In his opinion, the Romanian judiciary is not inferior to other judicial systems in other member states, and any differences in monitoring from such perspective are inadequate and appearing unfair.

„Of course, we will resume the reforms halted in 2017-2018 – slippages were stopped anyway in 2019 also because of the referendum on justice convened by President Klaus Iohannis last year; the coming months will mark the resumption of public debates to repair the legislative framework for justice and the fight against corruption,” the Justice Minister also said.

Today’s JHA Council meeting is the first since Germany took over the six-month rotating presidency of the EU Council. 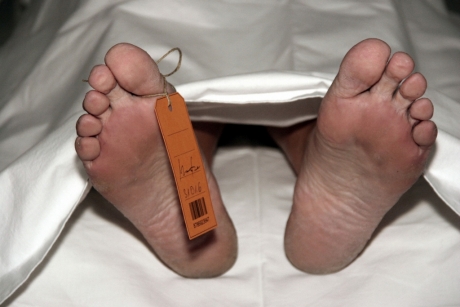 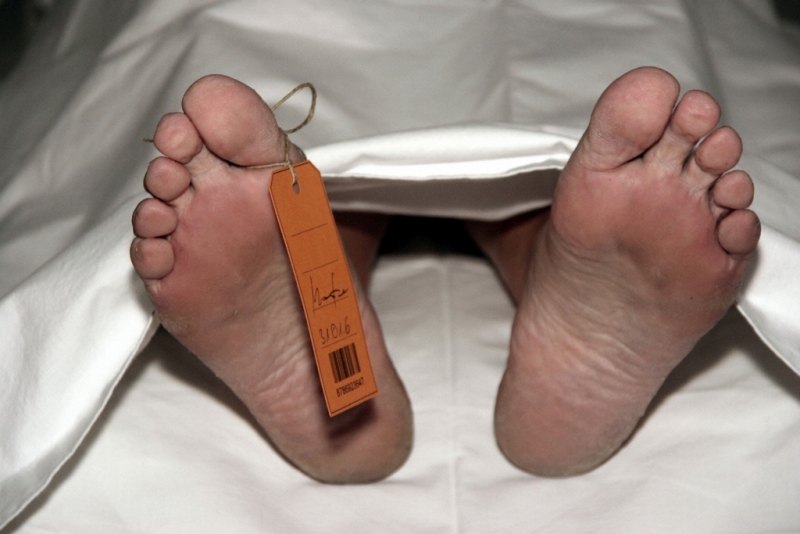