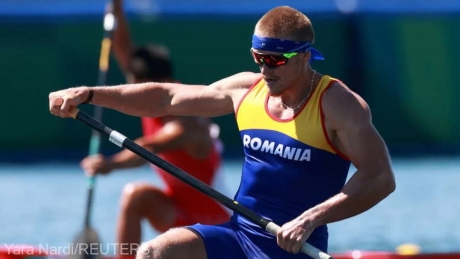 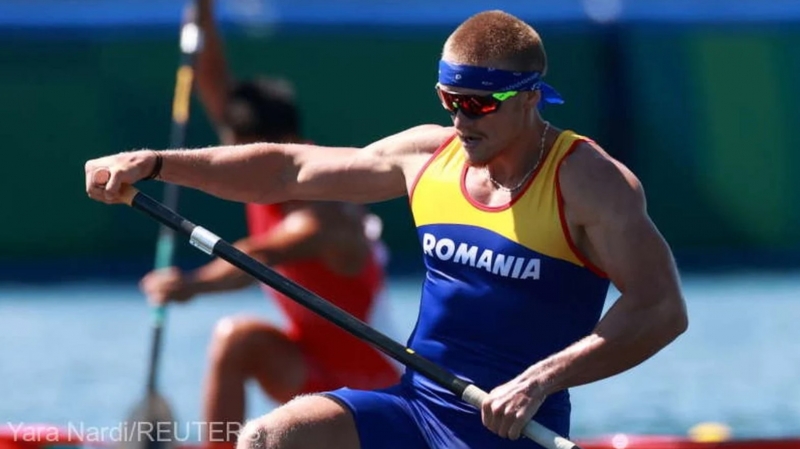 Ranked 5th in the Tokyo Olympics Men’s Canoe Double 1000m event, along with Victor Mihalachi, who has since retired, Chirila announced after the Olympics that she wants to focus on the single events.

Malina Trifescu (CS Dinamo), in Kayak Single, failed to reach the finals at 500 and 1,000 m. Chirila and Trifescu were the only representatives of Romania in the World Cup stage in the Czech Republic.

Orban: ‘Government has done almost nothing to prevent decline of purchasing power’ 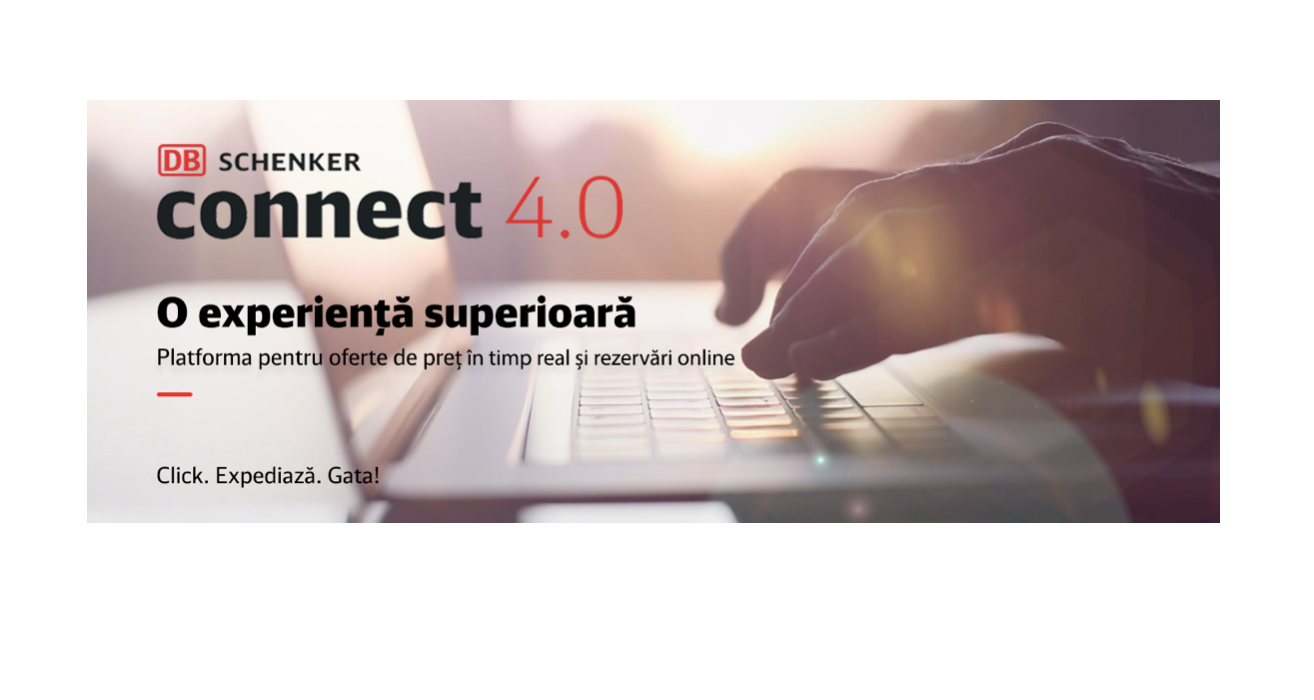 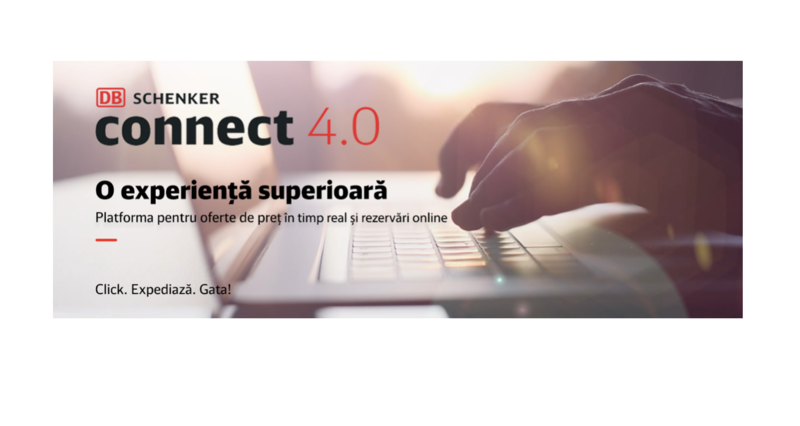 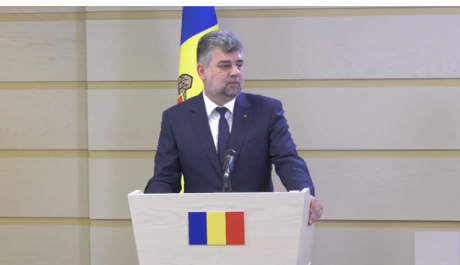 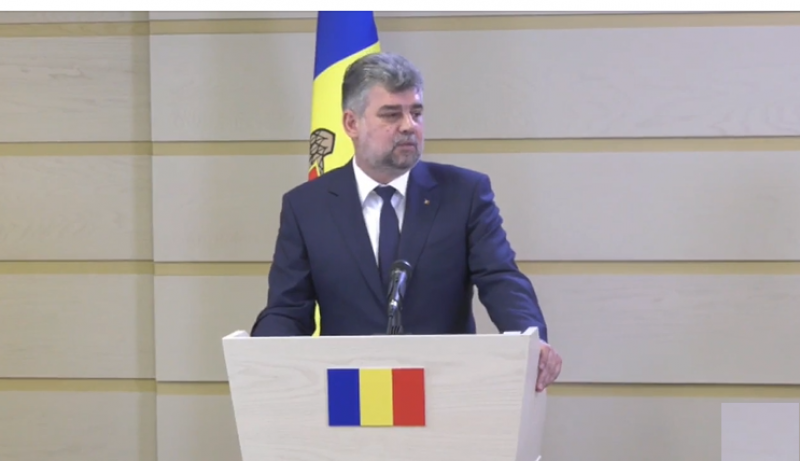